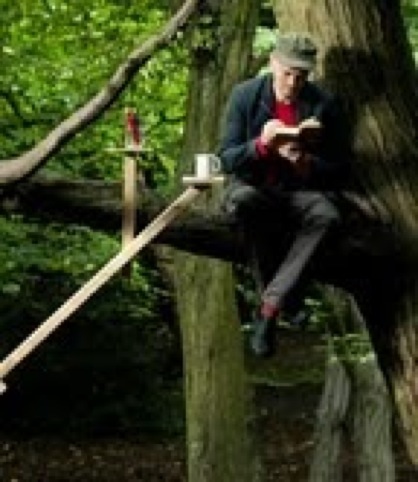 ‘Ever since the mythical EU directive to ban bendy bananas I have always felt that the banana on The Velvet Underground’s Andy Warhol cover should be straightened. I’d also remove those unsightly bruises to increase mainstream appeal.’ 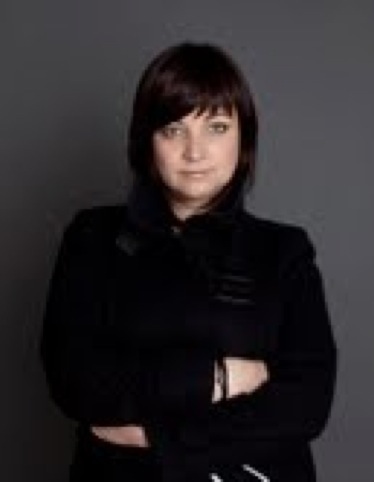 ‘I wouldn’t dare touch anything that has become iconic or which has informed me for so many years. I mean, you couldn’t better Abba’s The Album, Kraftwerk’s Autobahn or Pink Floyd’s Dark side of the Moon, could you? If forced, I’d update something like The Stooges’ Fun House – I just can’t be doing with that cover typography on what has become one of my favourite albums.’ 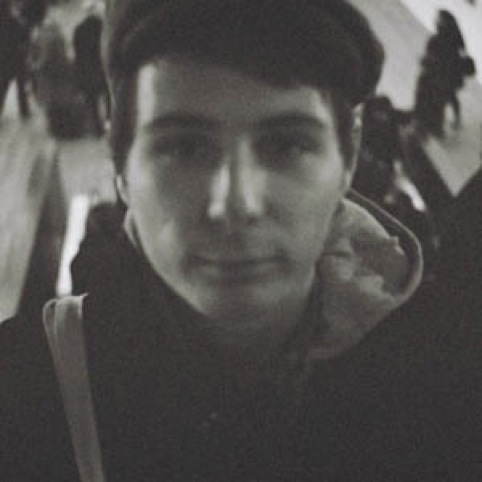 ‘For me it would have to be my favourite album cover of all time – Look Sharp! by Joe Jackson. It was shot by a relatively unknown photographer at the time – Brian Griffin (who went on to shoot numerous cult music icons) on the South Bank, and apparently came about through a happy accident. I would love to see Griffin re-shoot the cover, to see if it would reflect how both Griffin and Jackson have moved on over their long and successful careers.’ 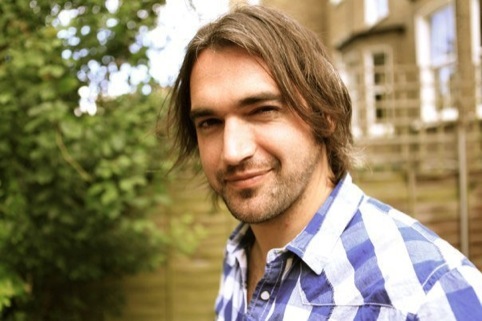 ‘Having recently succumbed to the distastefully easy culling facility provided by Music Magpie, I’m all too aware of how easy it is to dispose of albums that haven’t quite lasted the test of time. What saved several of the chosen few though was their artwork. Sadly seminal head-nodding, nostalgic, wry-grin-inducing records such as Dr Dre’s 2001 were captured digitally and passed on. The irksome cover looked like it was done in two half-arsed minutes. Chronic disappointments abound across the hip hop genre, especially those from the late 90’s+ and rarely do justice to formative and influential music within.’ 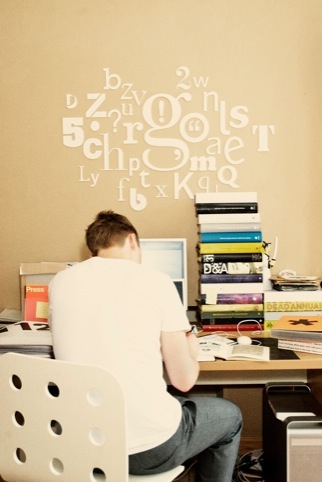 ‘The best album covers are the ones with a simple idea, that are relevant to the music, the artist, the content, and that provide an instant image in your mind when you hear the album, overhear a discussion or read about it. So, as the image that comes to mind couldn’t be further from the album sleeve, I’d have a stab at Dylan’s Blonde On Blonde.’

What is the best use of a QR code that you have seen?

Voxpop – If you could create a robot to do anything, what would it do?