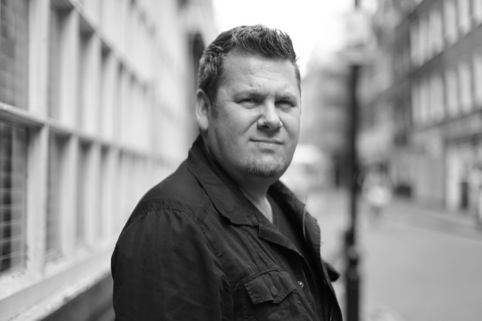 ‘It seems to me that in these times – when shopping is family entertainment and there is a yearning gap in human evolution between the digital native youth and the struggling analogue parents – that a relaunch of The Generation Game could be very apt. Watching grannies competing at Angry Birds while kids ice cakes would be great. They’d still win all those consumer goods that they still don’t need. All votes would be via free apps of course. As Brucie would say, ‘Good game! Good game!” Maybe?’ 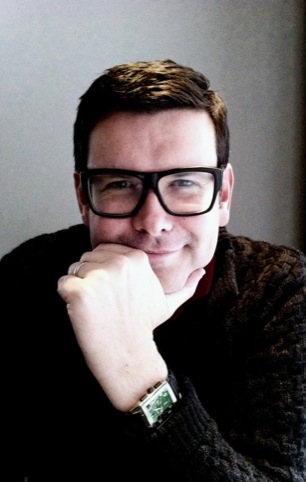 ‘Brands need to have design work that best reflects their promise. I’d like to apply the promise that Sir Alan Sugar delivers – that of ‘the bitter truth” – to the opening sequence of his gameshow The Apprentice. For a gameshow specialising in showcasing an amusing career cattle-grid, the design of the title sequence could more wittily reflect the brand promise. Ever-proactive I have already found the edit I’d like to use. It’s here. Frankly it really needs very little improvement. The first 35 seconds are the perfect introduction.’ 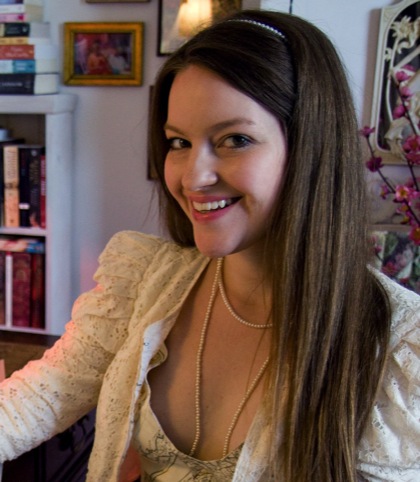 ‘The ideal gameshow to redesign would be Funhouse. I would start by redesigning the set, and maybe have themed rooms. You could have a Bauhaus Room and a Philippe Starck Room. A Droog room would be awesome and the ball-pit room could be the emerging talent section. The elements that would remain the same would be Pat Sharp and the sexy twins. I’m aware that Pat Sharp has lost his glorious hair and would need a wig, and the twins may need a spot of Botox, but their presence is crucial in the success of my new Funhouse. 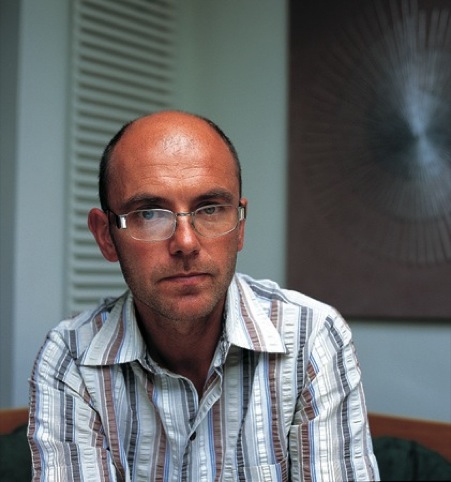 ‘I would probably bring back the Golden Shot and keep Bernie the Bolts contraption the same “Heath Robinson” style and then pass a law whereby  every entrant and judge on any Saturday Night talent show had to be lined up with an apple on their head and then have a game where we “Tell William” to attempt to shoot the apple. The end result could be more room for game shows on a Saturday night.’

Wayne Hemingway, partner of Hemingway Design and Vintage by Hemingway

Someone focuses on the eye for Chime Insight & Engagement branding