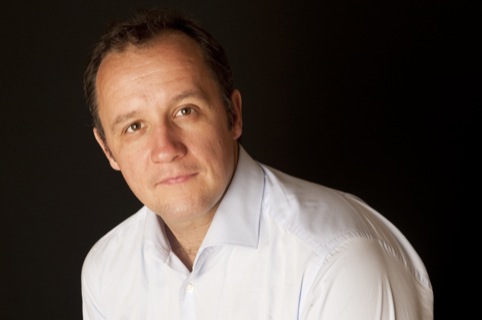 Media 10 says Knight’s role will focus on ‘reviving the show as the leading showcase for commercial design talent and excellence while delivering a great atmosphere for exhibitors and visitors to do business, network and be inspired.’

Knight says, ‘100% Design is at a critical moment in its history. Media 10 and I share an ambition to develop and grow the show, building on what it’s achieved and taking it to the next stage.’

Knight has been at the LDF since 2004. LDF director Ben Evans says, ‘Will has worked on eight of the past nine festivals and he deserves as much credit as anyone for building the LDF into what it is today.

‘We will miss his contribution but he hasn’t gone far. 100% Design has always been a key part of the LDF mix and present since the first year.’