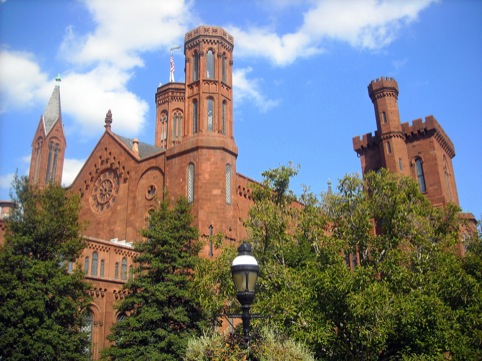 The Washington Post reports that a a new strapline – ‘seriously amazing’- is being introduced next year following a strategic review.

Wolff Olins head of strategy Mary Ellen Muckerman, is quoted as describing the consultancy’s task as  ‘to help [the Smithsonian] better describe who they are today and help them set a course for the future.’

The Smithsonian, which will retain its current name, is the world’s largest museum and research complex, with 19 museums, 9 research centres and more than 140 affiliate museums around the world.

According to the article, the institution’s decision to rebrand came about following research into people’s views of the Smithsonian, which discovered that ‘name recognition had dropped to 77 per cent for 18-124 year olds, and that 25 per cent of respondents think that the Smithsonian is “elitist”’.

Review of the Year – Design and the London Olympics

In Numbers: Serial Publications by Artists Since 1955