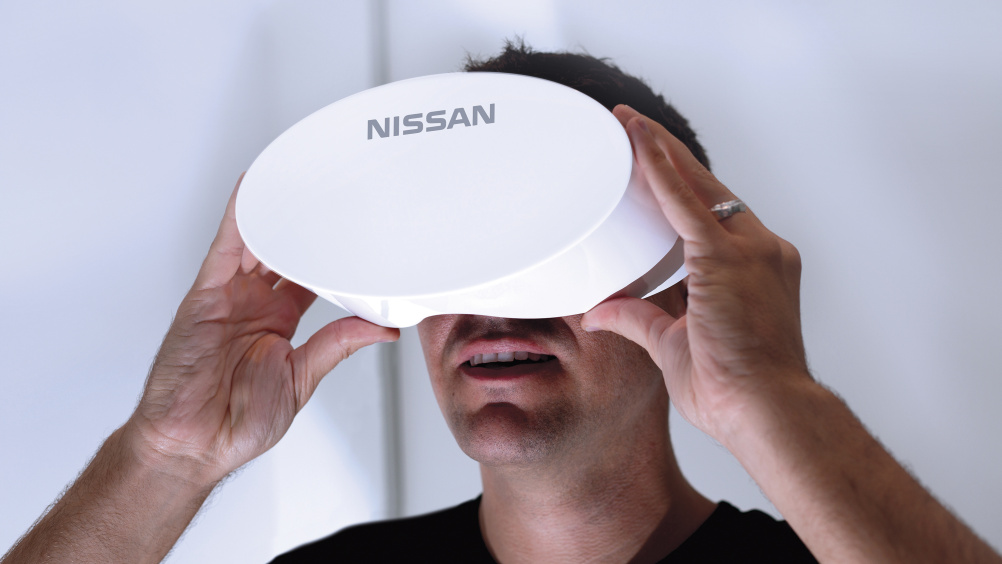 It was unveiled at the Tokyo Motor Show in Japan where an experience design powered by the Oculus VR platform – an immersive, wearable virtual technology – allowed visitors to design their visionary concept cars.

Users were given a headset, which allowed them to manipulate a base chassis of a concept car using the Nissan IDx system – the name given to the project. 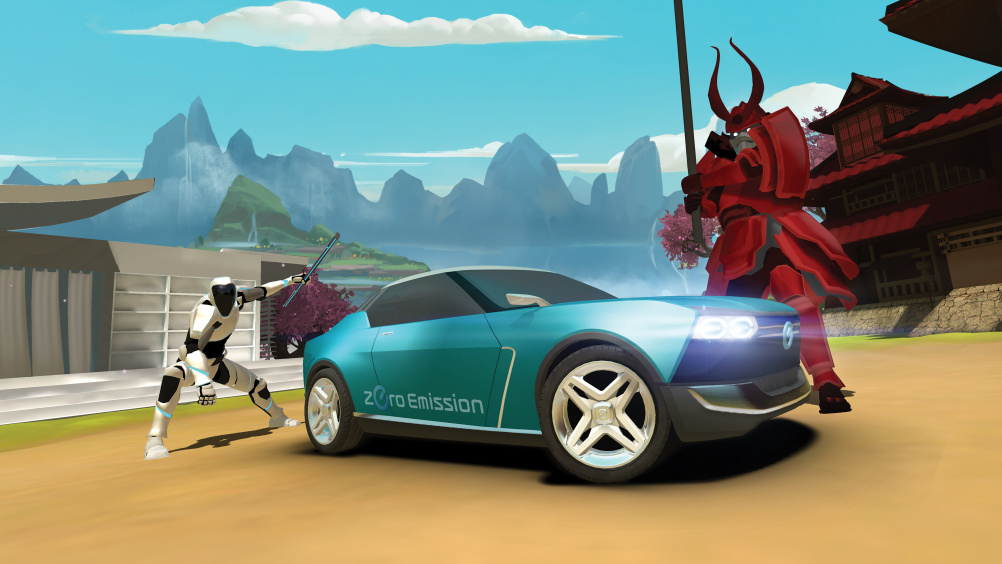 A bespoke version of The Oculus VR hardware was designed and programmed by AKQA which created an experience for visitors who were taken through a series of questions to establish what their individual needs and desires as drivers were. 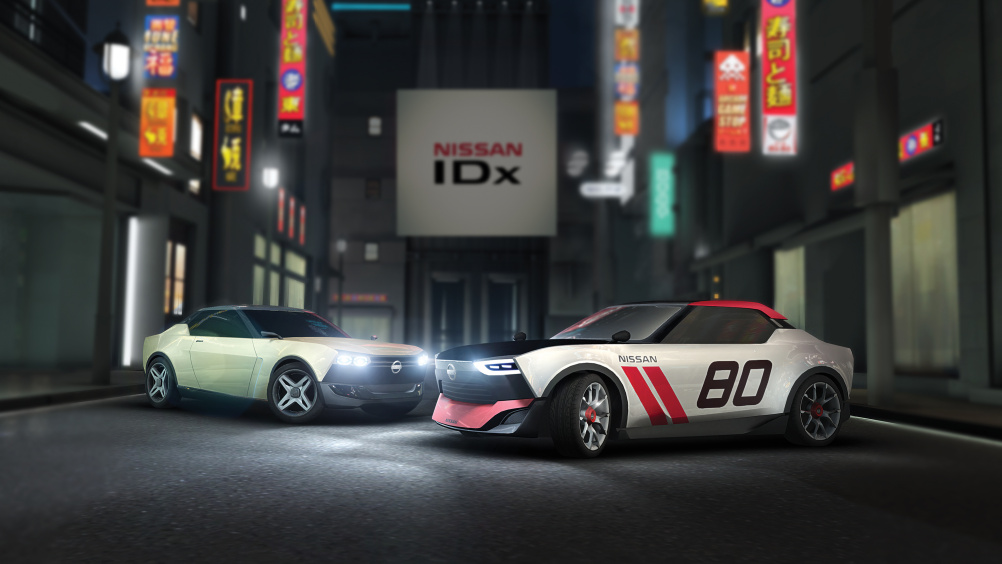 There were around 100 concept designs completed at the motor show, which were voted for by the public via social media – the most popular being an ‘extreme sports’ interpretation of the IDx Nismo, according to Nissan. 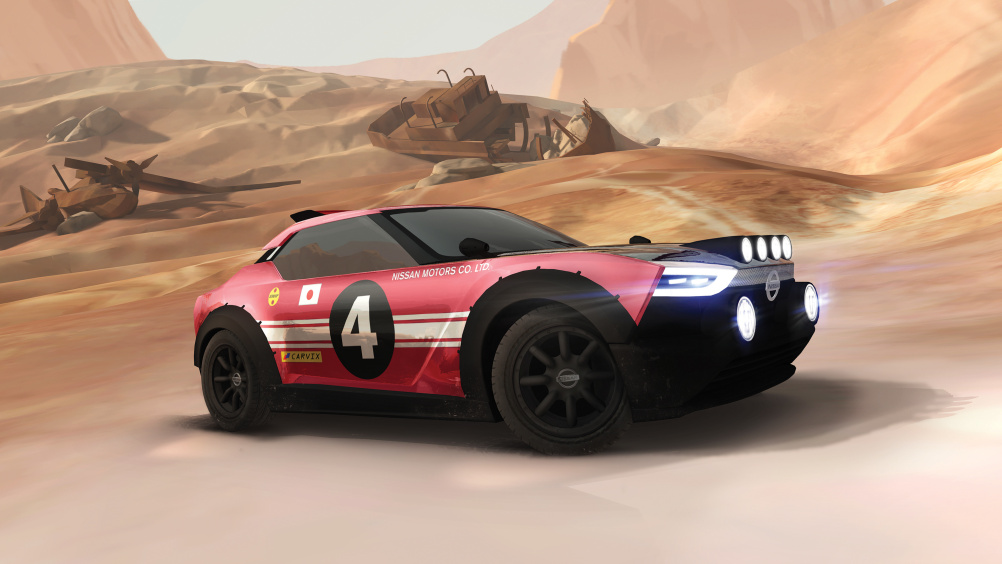 A re-imagining of the IDx Freeflow, a coupe interpretation, came a very close second. 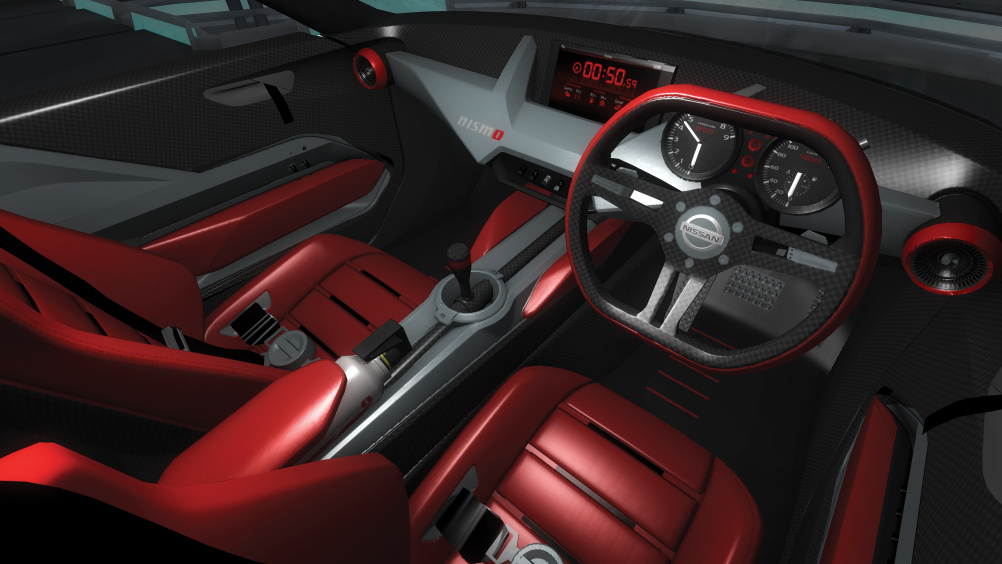