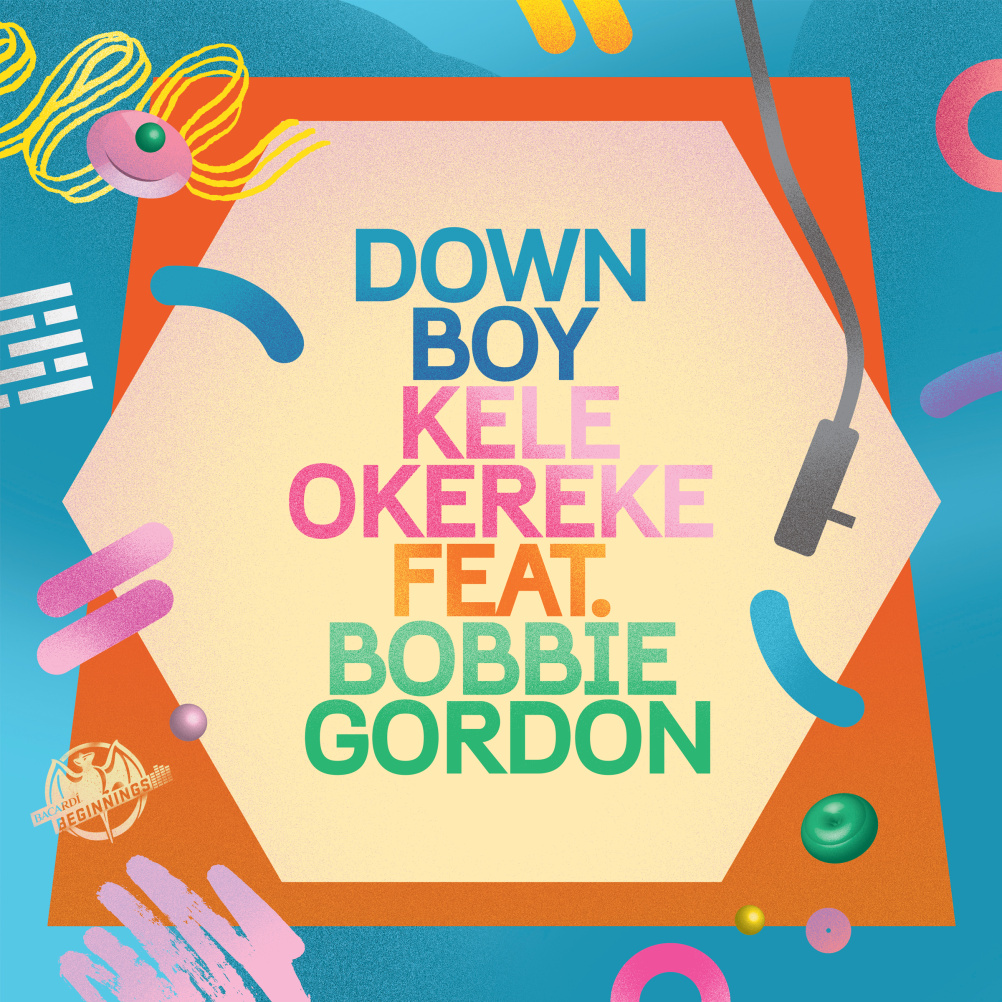 The project is part of the Bacardi Beginnings campaign, and has been driven by the work of technologist Amanda Ghassaei who has developed a technique and programme for converting digital audio files into 3D- printable records.

It is the first time an entire track has been has been coded to print in 3D, so says Bacardi, and an original track has been recorded to celebrate the occasion. 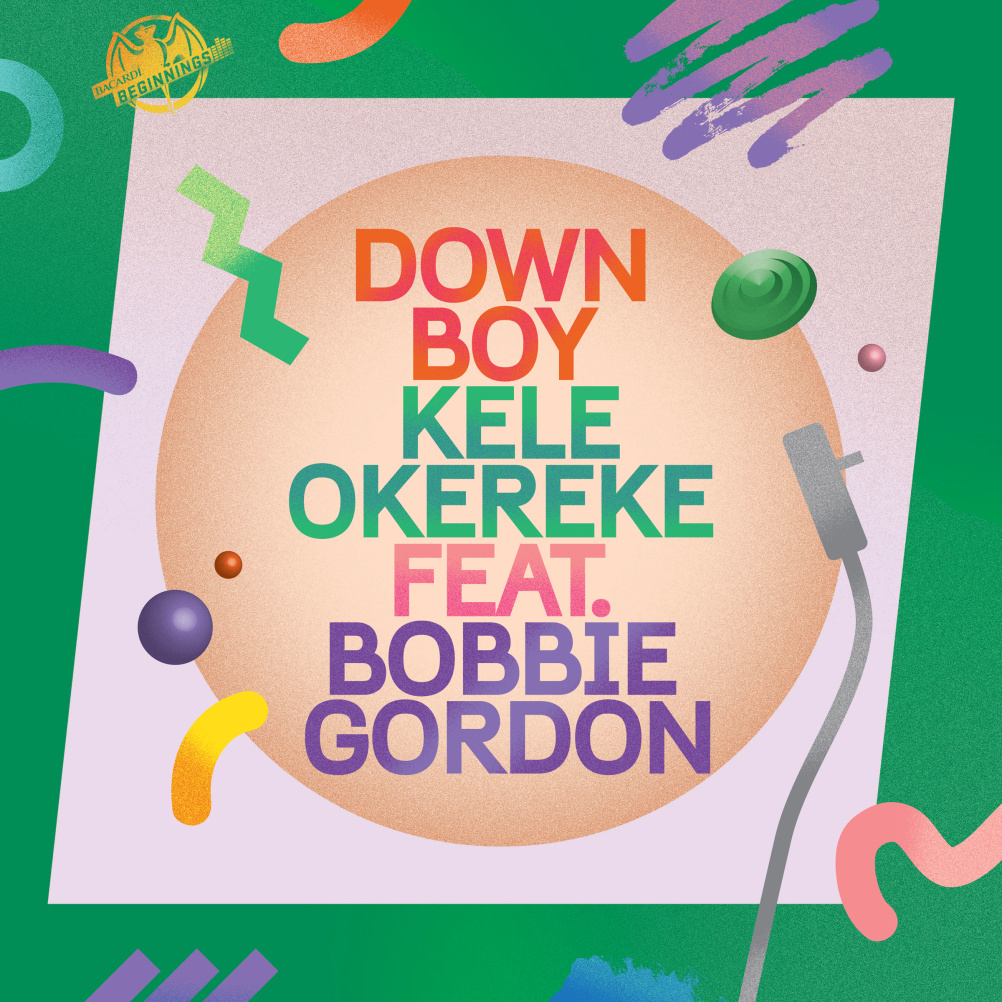 Studio Moross’ Kate Moross, who was approached for the project, says, ‘I’ve known Kele [Okereke] for a while now but haven’t had a chance to work with him and I’m a big fan of 3D printing and working with a balance of old and new technology, which I love.’

This has carried over to the designs, which Moross says ‘pay homage to the old and the new’ and comprise 2D and 3D renders, including ‘big flat weird–shaped colourful records ’ 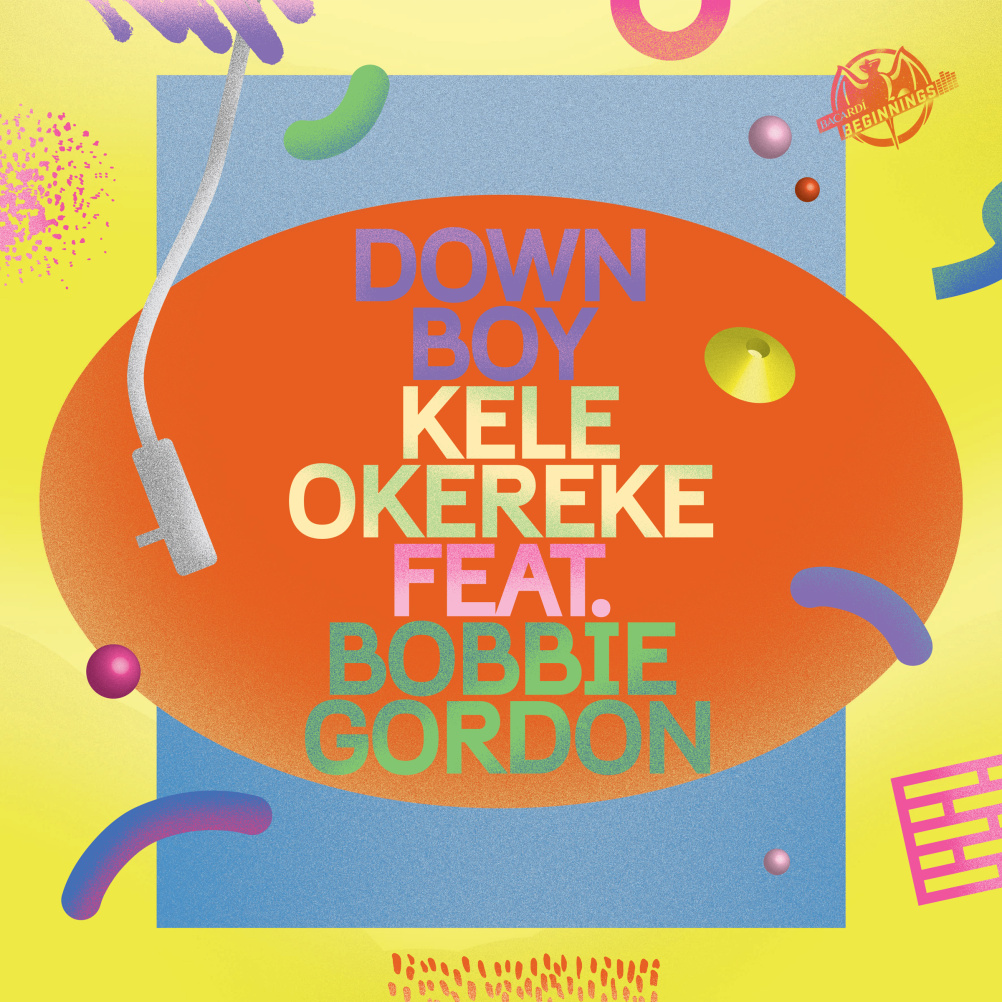 The designs, which are a response to the music, are composites of different ideas designers at Studio Moross worked on and Moross says, ‘When we put them all together they worked really well – it was a crew collaboration.’

In store, you’ll get a chance to see the records being printed and each one is priced at £10 with all proceeds going to Nordoff Robbins, the national music charity dedicated to transforming the lives of vulnerable people through music therapy and services. 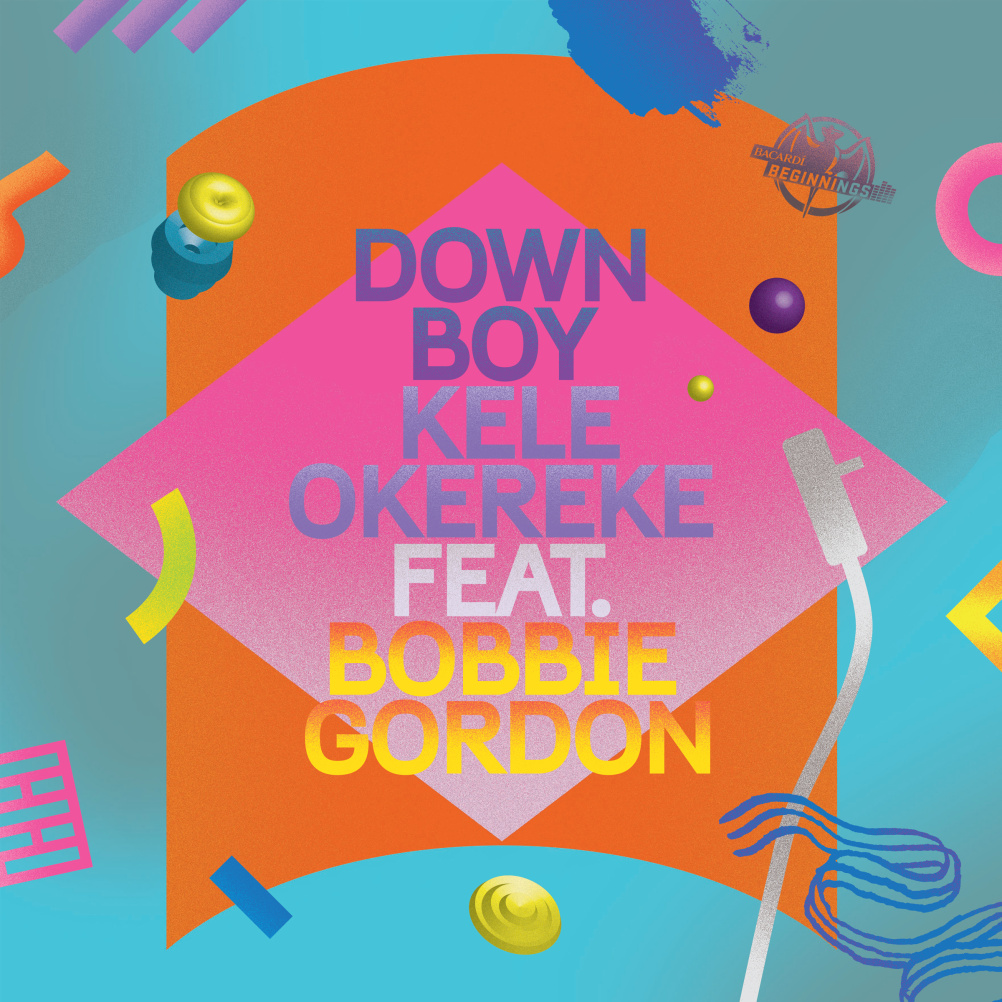 The store will be open from 13-14 December at The Vinyl Factory, 51 Poland Street, W1F 7LZ