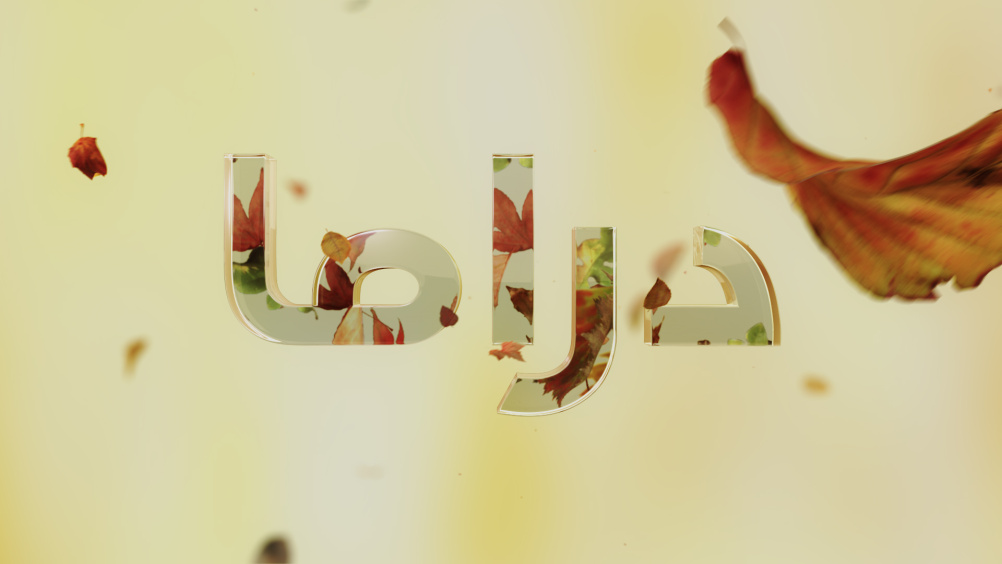 Abu Dhabi Media states it is seeking to provide educational and inspirational content as part of its contribution to achieving the United Arab Emirates’ ambitious vision for 2030. 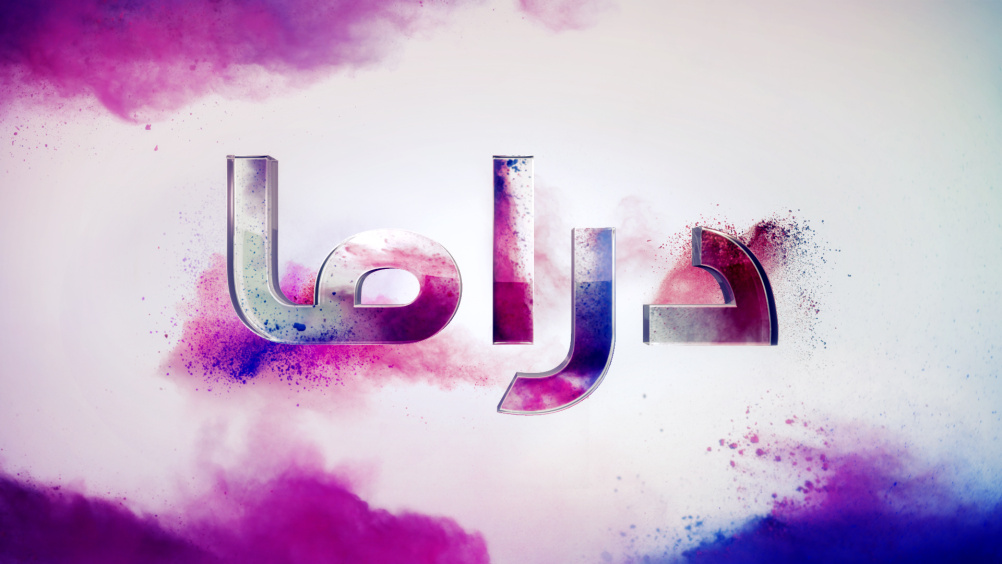 The media company is seen as vital for the progression of UAE as it is the only organisation that creates both public service and commercial content that reaches across broadcast, publishing and digital media platforms. 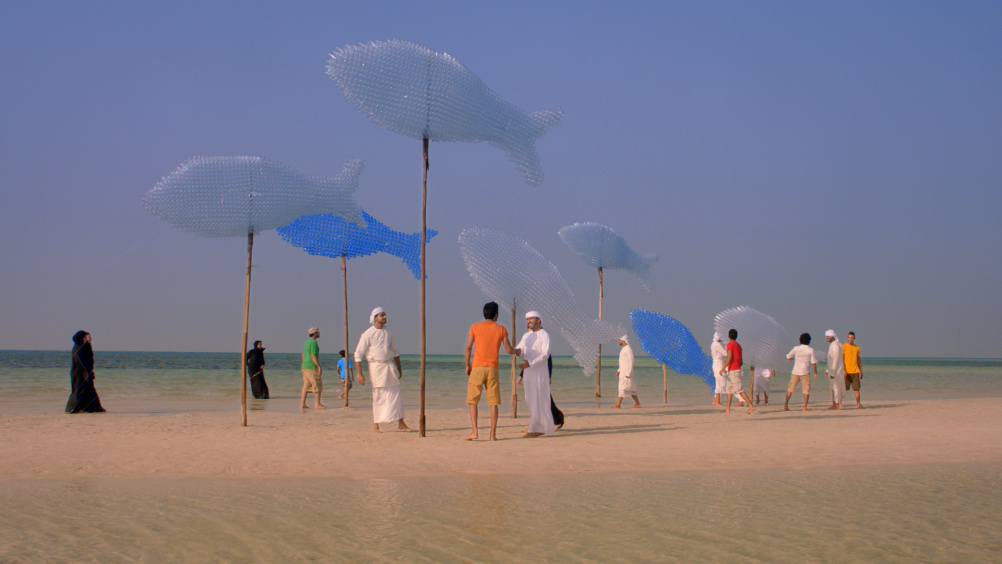 It is for this reason that Red Bee Media was tasked with designing new identities for Abu Dhabi Media’s four flagship channels and its news brand.

According to Red Bee’s creative director Ian Wormleighton, the consultancy was shortlisted with five other agencies for the job and received the contract after chemistry meetings.

A good working relationship with Abu Dhabi Media was essential for the project as Wormleighton says, ‘The project was set up to be really collaborative; we worked closely with the head creative directors of Abu Dhabi Media and held meetings together every two weeks.’ 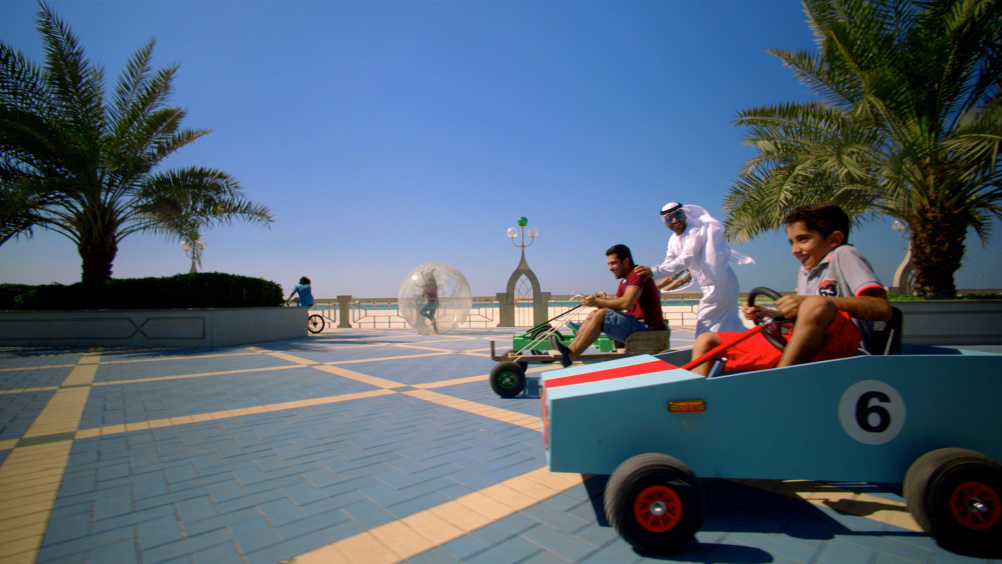 Each channel has had its branding and proposition redesigned to reflect the channel’s content and aim.

The entertainment channel Al Emerati’s branding emphasises a sense of community for the Emirati audience by referencing the architecture and atmosphere of the region. 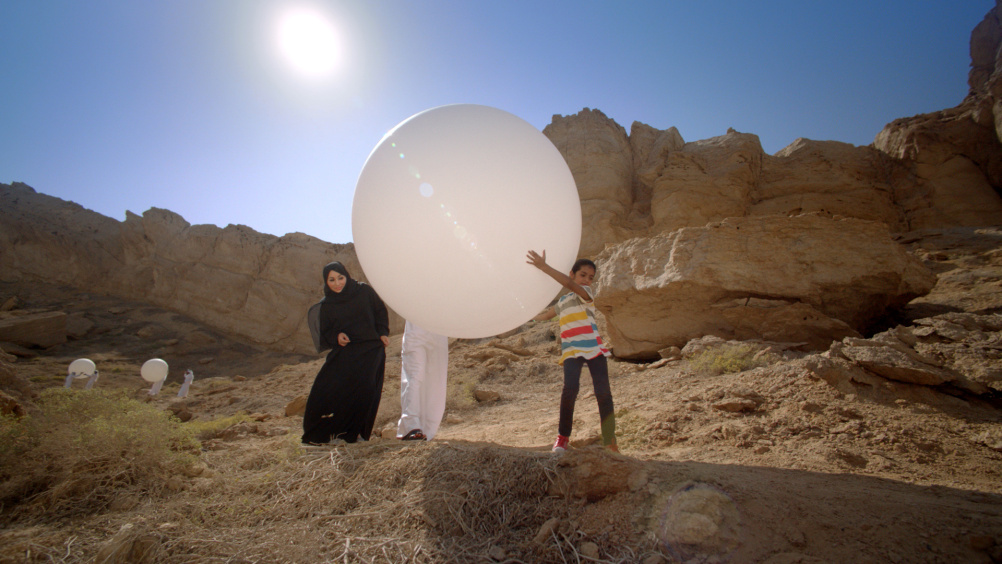 The emotion and action of Abu Dhabi’s dedicated drama channel is represented by smoke and lasers in its branding. 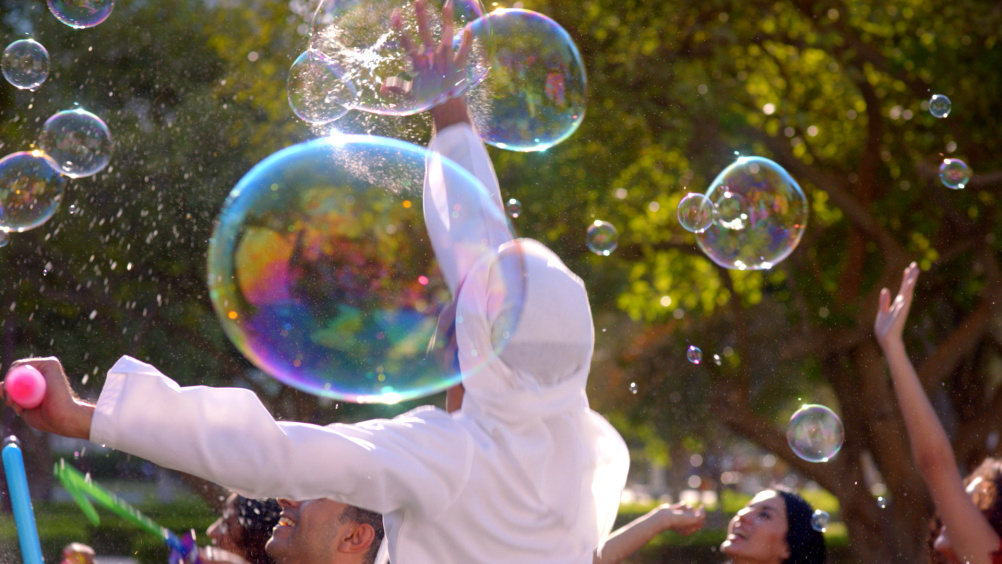 For Abu Dhabi’s news channel Red Bee used the imagery of a ripple to symbolise both the UAE’s growth from the desert and the process by which news emanates from the channel.

The new-look channels are now live and the fifth channel, AD Sport, is yet to be rolled out.