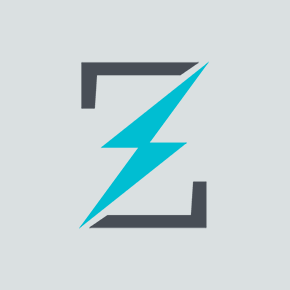 The service is being launched by Alliance 4 Wireless Power, a consortium of technology companies, which includes Samsung Electronics, Qualcomm, and Intel.

Rezence is a pad that can take multiple devices, which can sit anywhere on it and receive a charge. They can be moved around, and it even works through obstructions such as tabletops. Rezence takes its name from the technology it is based on, magnetic resonance.

Wireless charging is not new, but has not yet been made widely accessible. It is found in some stores but is still largely ‘a niche feature’ according to SomeOne executive strategic creative director Simon Manchipp who says, ‘Qi and the PMA standard both use a technology called inductive charging, where devices need to be specifically laid on a charging pad in order to connect. This isn’t as good as Rezence.

Manchipp says A4WP has plans to make Rezence more widespread ‘and will get rolling with products next year according to Geoff Gordon, the product manager at Qualcomm who serves as the chairman of the marketing committee for Rezence’. 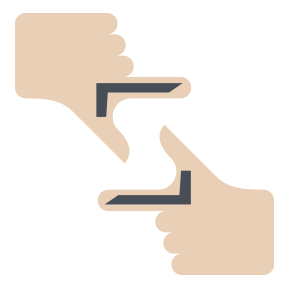 As Rezence will ‘untether technology’ and will have a broad reach ‘the brand needs to be instantly understood,’ says Manchipp, who adds, ‘The charging icon and extended brand world we have created enable the new thinking to be easily comprehended as well as look striking on every application.

‘This identity is, like the technology, adaptive and responsive to it’s surroundings. It can be used in a variety of ways to be most appropriate.’