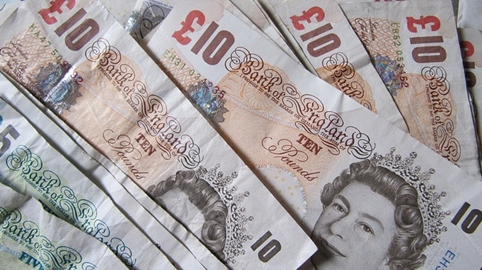 1. Design consultancies were charged £100 to apply for a tender from housing association Gentoo Group. Following Design Week’s reporting of the story, and outcry from designers, Gentoo backed down and removed the charge. 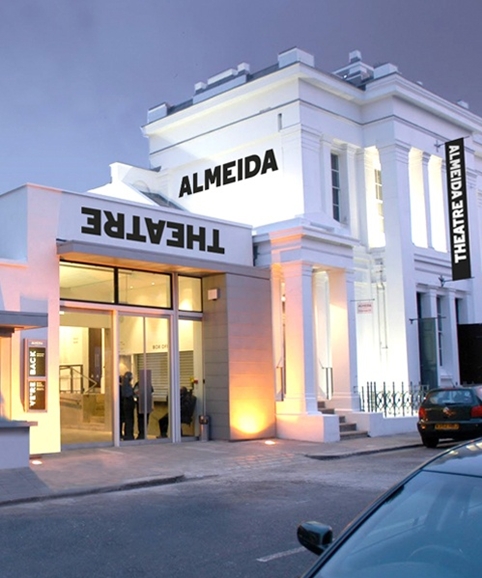 2. NB Studio has created a new identity for the Almeida Theatre in north London.

3. The Chartered Society of Designers is rolling out a new visual language, including a sister brand for its planned Register of Chartered Designers.

Brilliant promo by @WestJet although how did they get this one past the Finance Director…?! http://t.co/GP8g5FrTLD via @tnooz 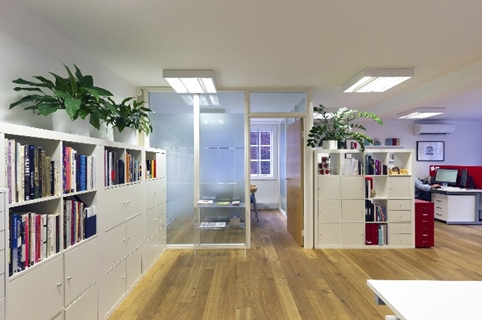 ‘Moving offices is rejuvenating. It’s refreshing to be able to assess everything you have and decide what you do and don’t need. It’s an opportunity to force change.’ Consultancy IC Design offers workplace tips. 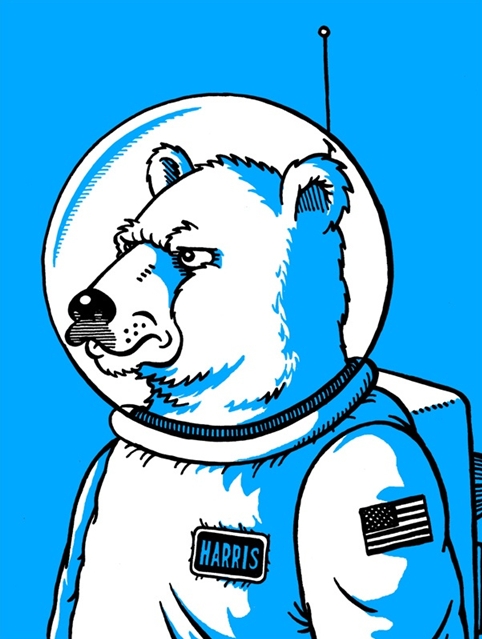 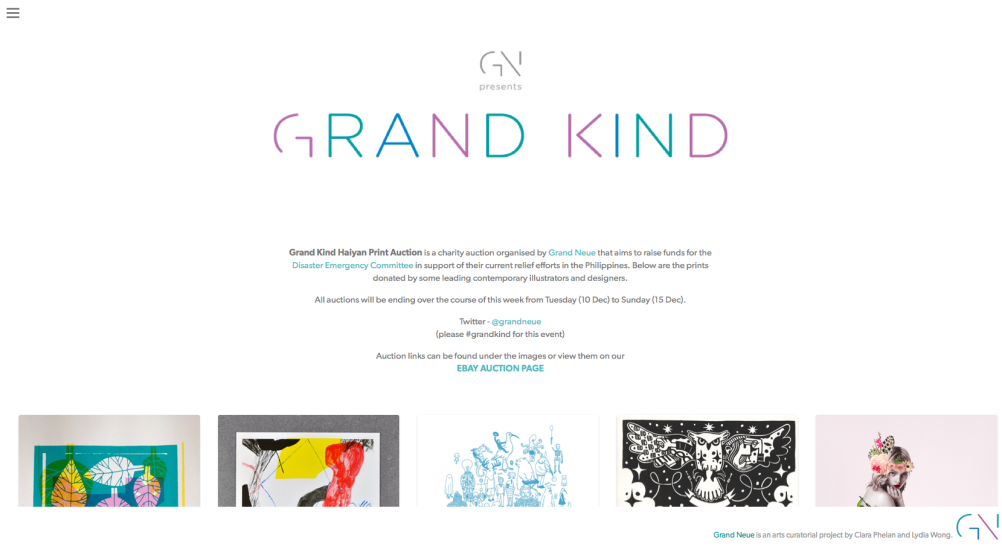 The Independent reports that Chinese scientists are ‘increasingly confident’ about developing an invisibility cloak after making a cat disappear.