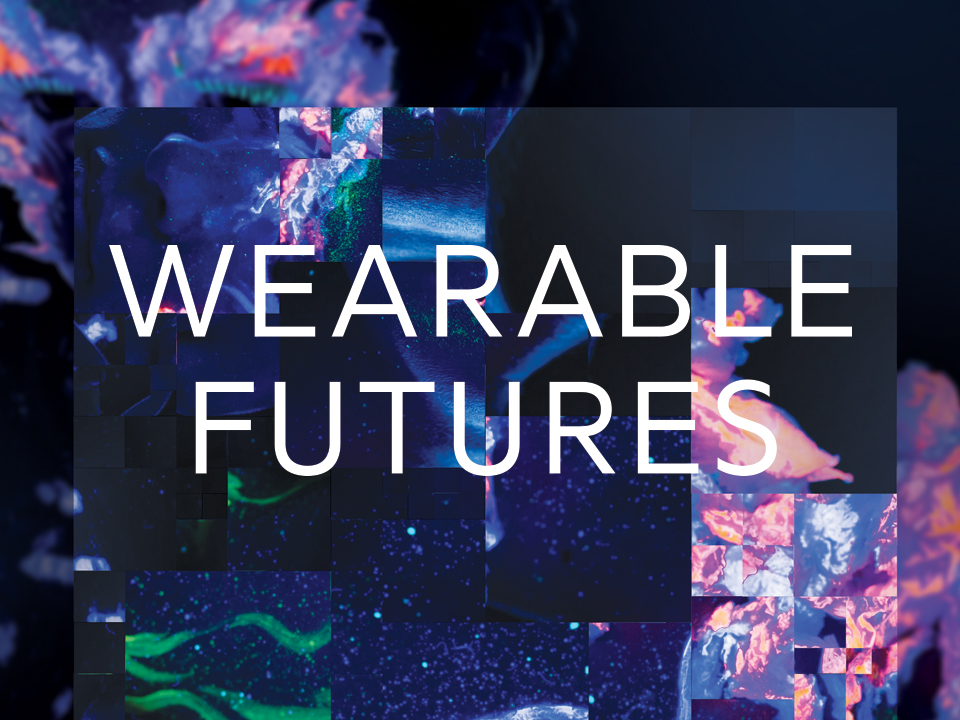 The two-day event, which opens today at Ravensbourne in London, hosts more than 50 speakers from varying specialisms involved in the field of wearable technology including writers, chemical engineers, graphic designers and a professional magician.

The series of lectures and presentations will examine the role technologically advanced materials can play in improving areas such as health, sustainability and enhancing how we interact with the world. 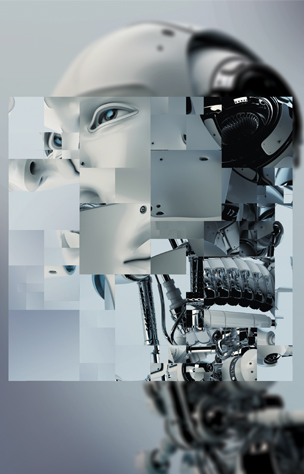 Nalla was approached by Wearable Futures and asked to create a visual identity for the show. Nalla’s founder Vicki Young says, ‘We were super keen to get involved in the new field as it’s becoming a lot more mainstream. It’s the next big step for technology.’

Nalla was given a lot of freedom with the brief but Young says its key aim was to visually represent the physical nature of the clothes and, ‘match the wow factor of the talks’. 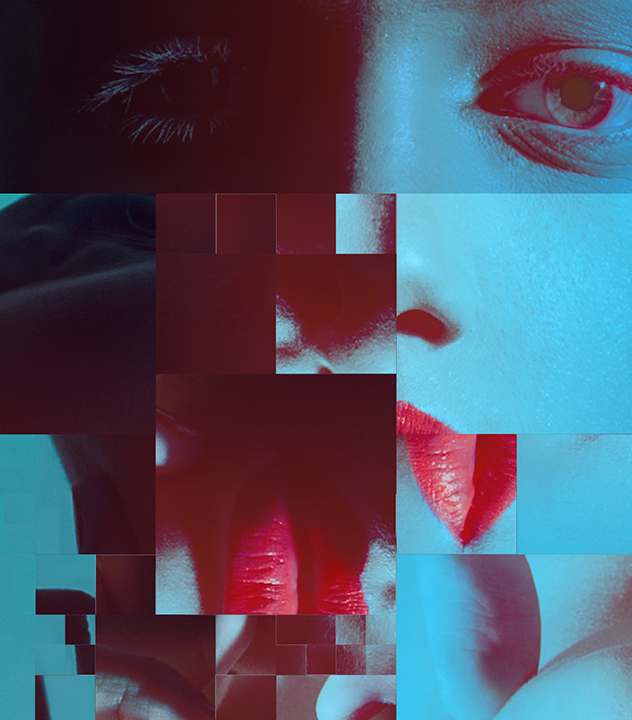 The consultancy produced the promotional material, the wayfinding and the programmes for the event but its main task was to create the website.

The result uses a combination of live-streaming, parallax scrolling and multi layered design to mimic the responsive qualities of the exhibition’s subject matter. 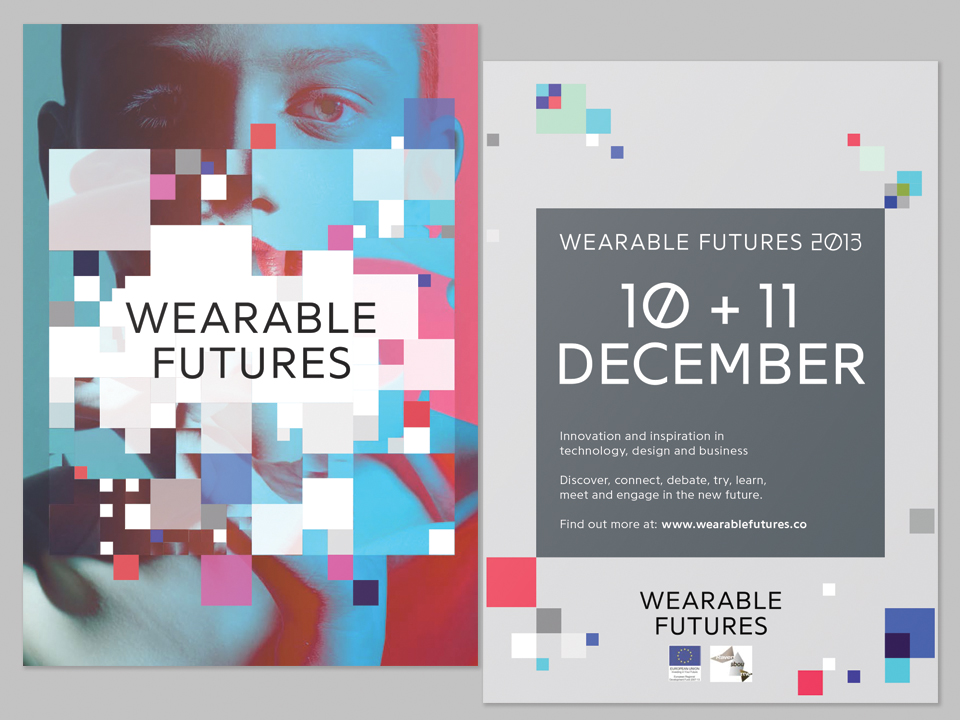 The field of wearable technology has been a source of serious scientific and design intrigue since the Walkman. The technology has recently entered the forefront of public consciousness with the release of Google Glass.