Our most-read stories of the year 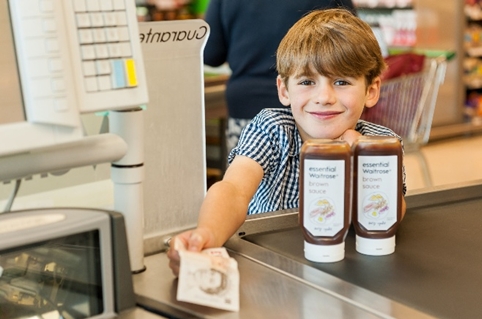 1. Waitrose has worked with seven-year-old Harry Deverill on the redesign of its own-brand brown sauce packaging. 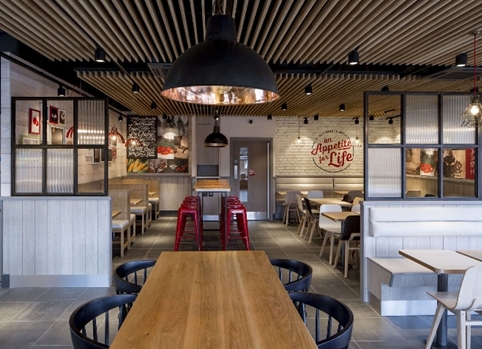 3. Fast-food restaurant chain KFC has launched a radical and rather unexpected new design concept, which it says represents “the future of interior design for KFC”.

Some of our favourite Tweets of the year

This is obviously the best site on the internet. http://t.co/9EDy7wsXfH pic.twitter.com/ClebzHm6Ex

Looks like the bottom’s fallen right out of the street art market… pic.twitter.com/n16fILzoG6

Image of the year 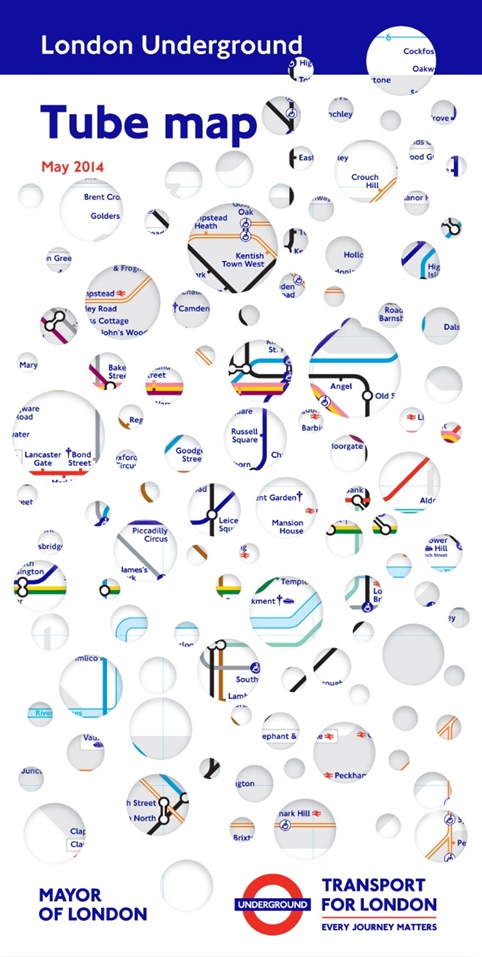 Quote of the year

‘A student once copied a design of mine verbatim. Every single word barring the name (which they naturally changed to theirs) was set exactly as it was in the original piece. Same typeface, colours, the lot. Best thing was they came to see me for feedback on it.’ Craig Oldham was one of several designers who shared their stories about being ripped off. 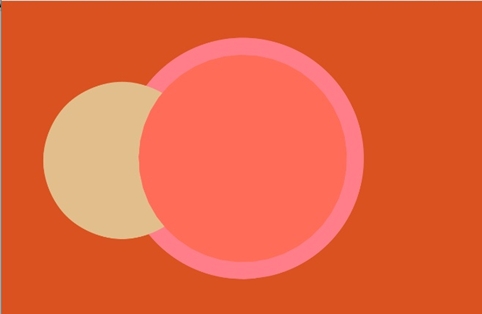 And our favourite rebrand pitch of the year