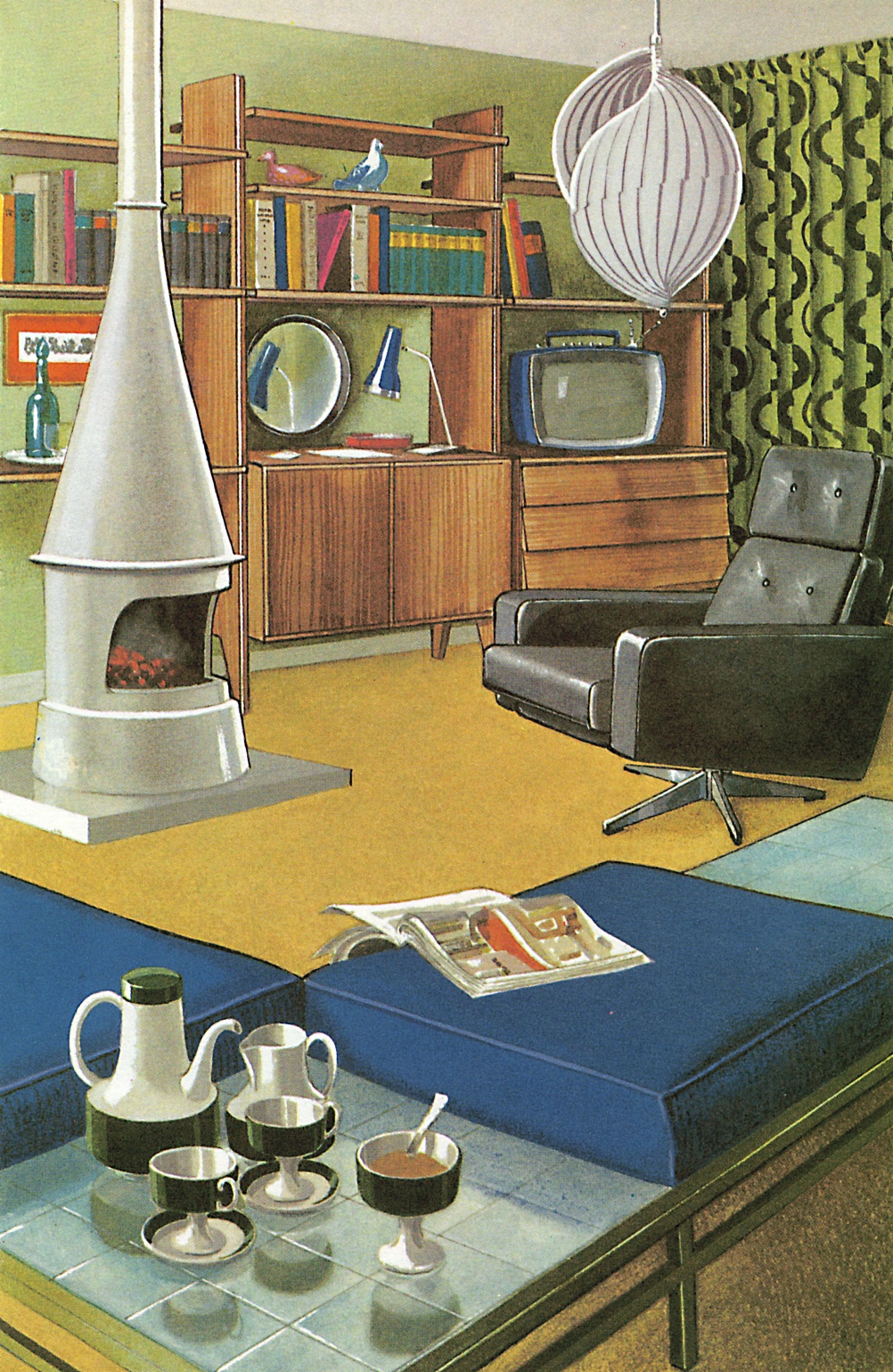 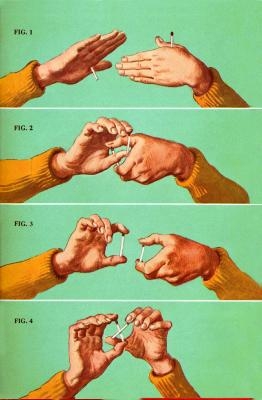 The exhibition has formed as a result of illustrator, writer and lecturer Lawrence Zeegen’s forthcoming book Ladybird by Design, which looks at the cultural, educational and social significance of the Ladybird book brand. The book will be released in March 2015, to coincide with Ladybird’s 100th anniversary. Zeegen is professor of illustration and dean of the School of Design at the London College of Communication. 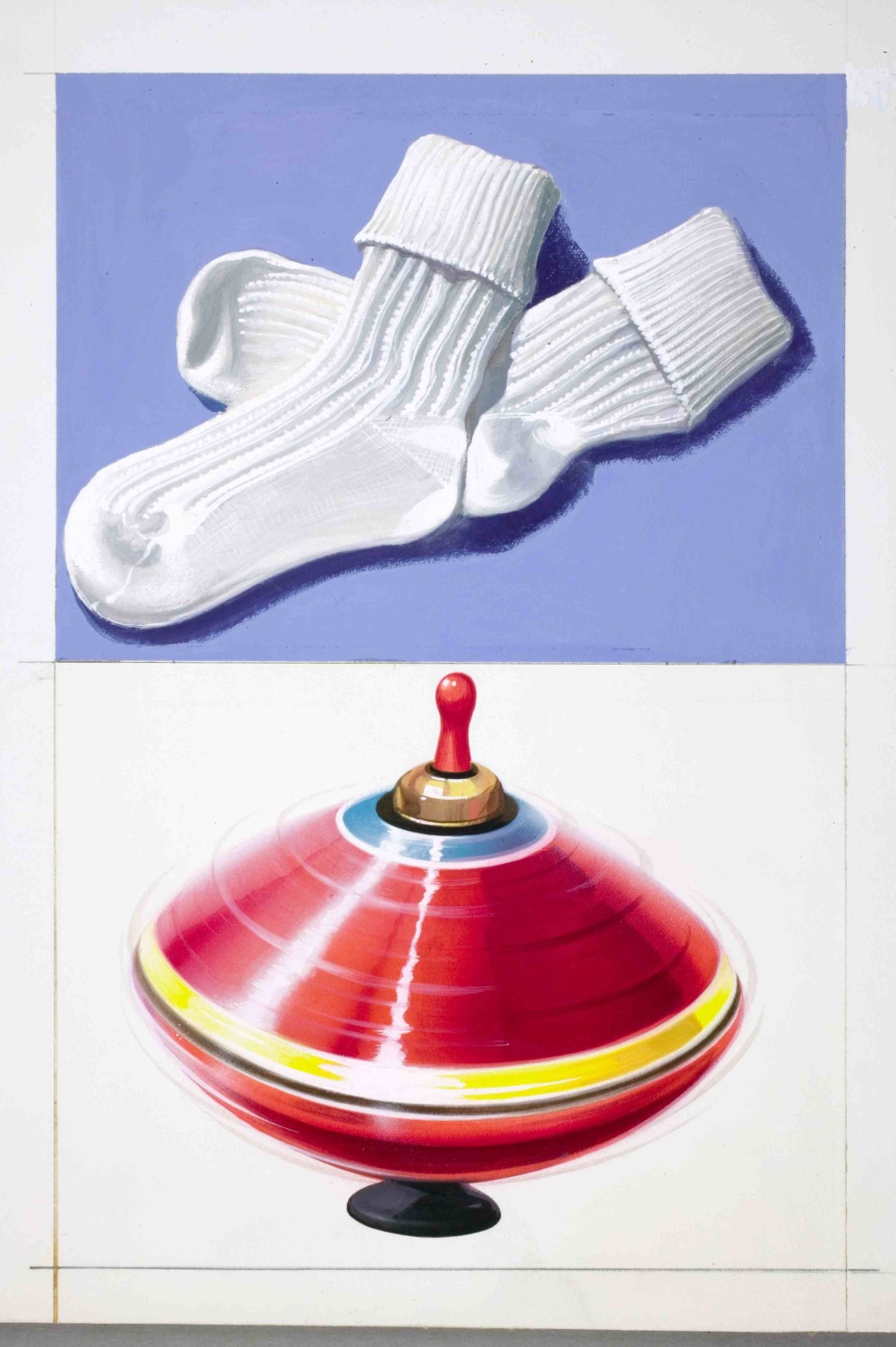 The exhibition follows the format and structure of the upcoming book, Zeegen says. “It looks at ladybird history and the range and diversity of books,” he says. “There’ll be 220 original artworks, preceded by a set of artefacts, such as a print prototype of paper used when there was wartime rationing.”

The exhibition was co-curated by Zeegen and De La Warr Pavilion senior curator Jane Won. “Jane has more of a fine art perspective, whereas I have more of a graphic and design perspective,” Zeegen says. “So it brought different understandings to the curation.” Fraser Muggeridge has created the branding for the show. 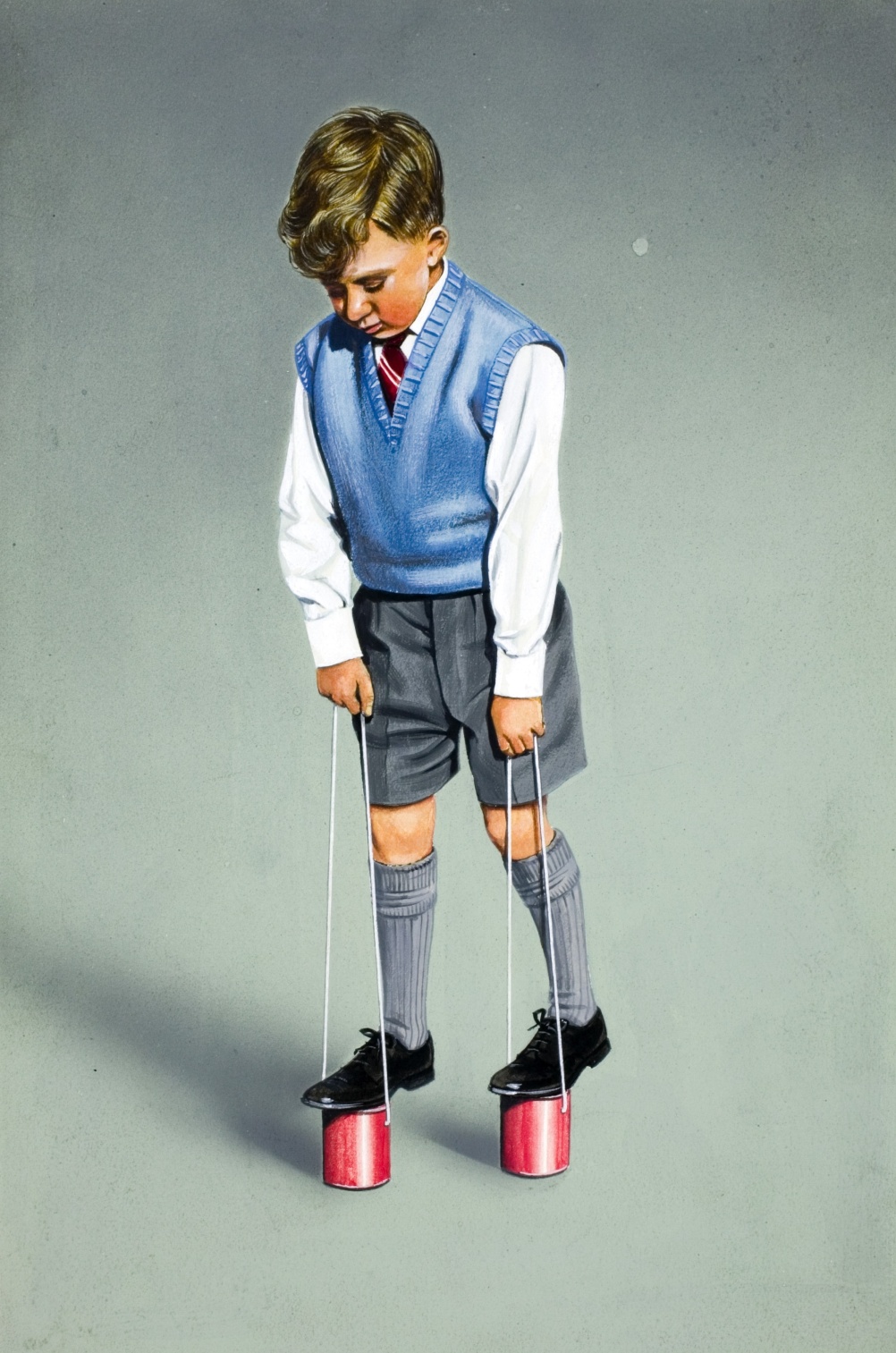 “The collection is a celebration of Ladybird’s past, and an opportunity for people to see how important children’s illustrations have been in their own upbringings and in Britain’s past,” Zeegen says. “Viewers can return to a world where artists are using materials like watercolour, with incredible craftsmanship and attention to detail. Illustration is often seen as a footnote in graphic design history, and I think it needs to speak out a little bit more.” 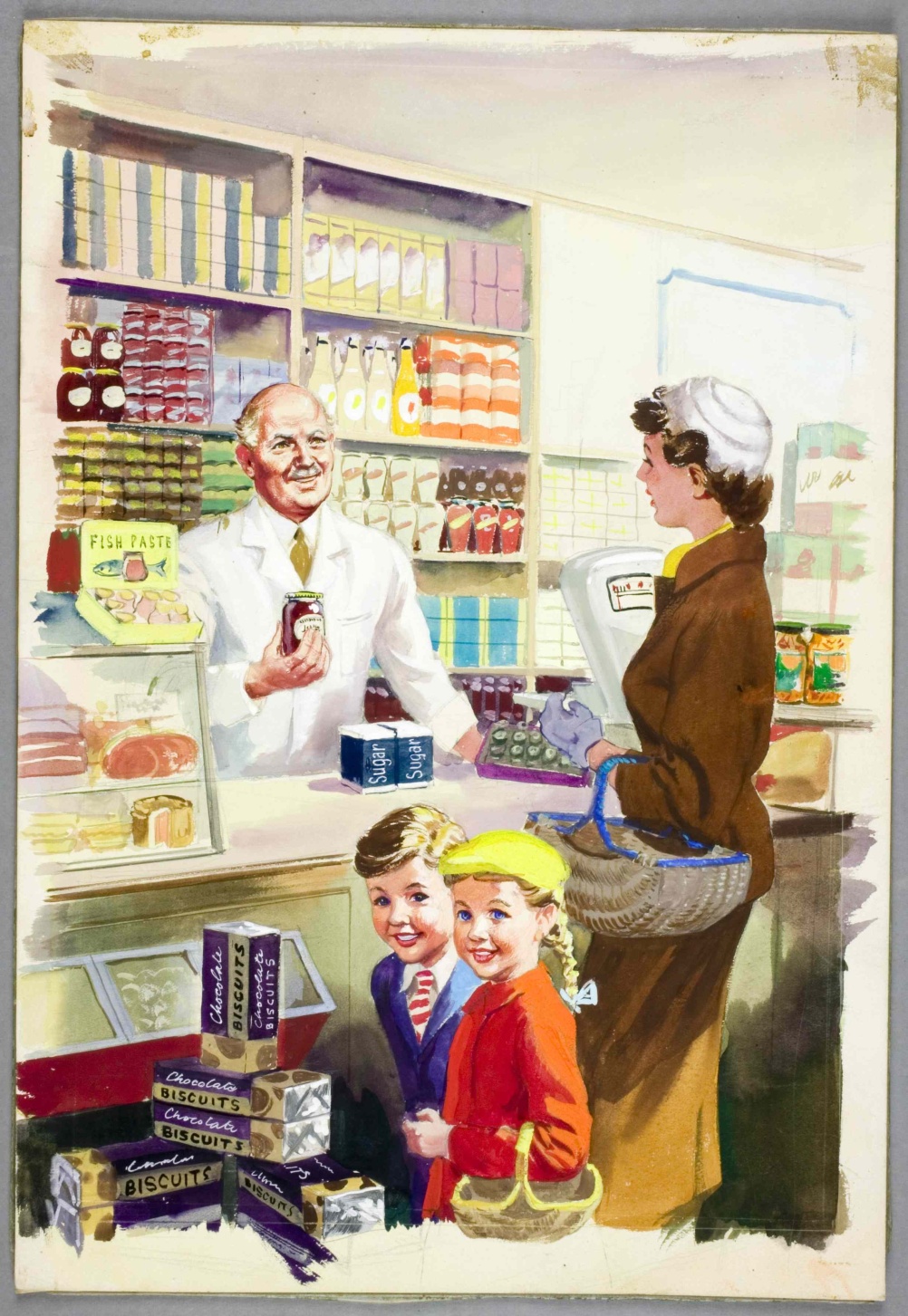