Joyce was a member of the Dirty Sanchez TV show, which featured the escapades of a group of pranksters and stuntmen.

He is now a specialist in aerial video, time lapse and light painting and receives commissions to work on street culture, fashion and media productions.

Afterhours was tasked with creating a brand that reflected his “life hack” approach and the “eclectic and playful aesthetic” that colours his films.

The logo has been built from recognisable stop, play, pause and record icons and, like his camera, becomes a vehicle for different expressions and styles, changing in application across different touchpoints. 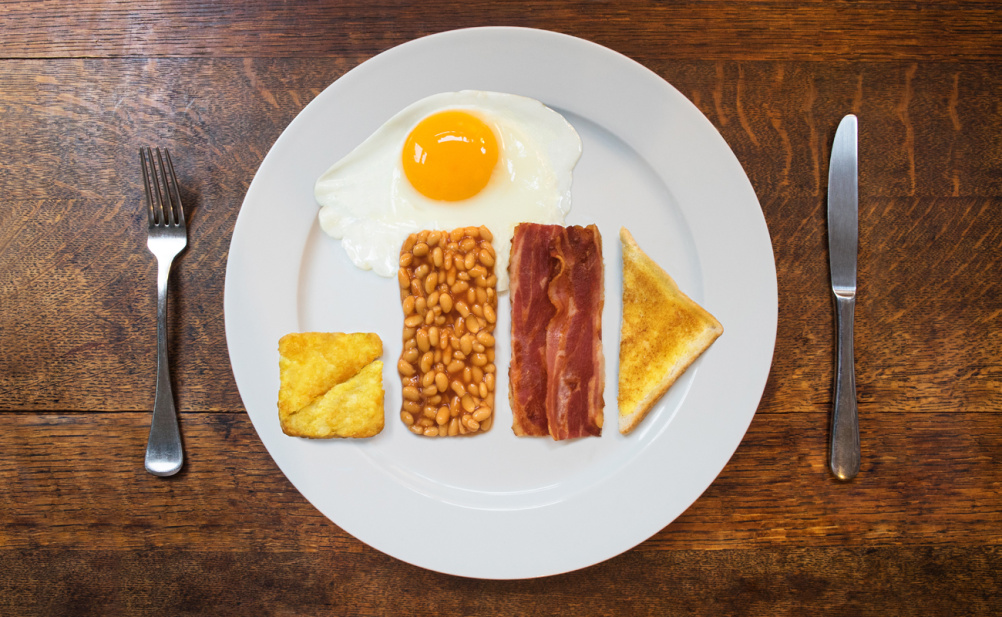 Depending on the application, the identity can be made up of anything from camera parts to breakfast items.

It can be reconfigured easily for social media promotions and posts and “in playful ways” across T-shirts and other communications, says Afterhours. 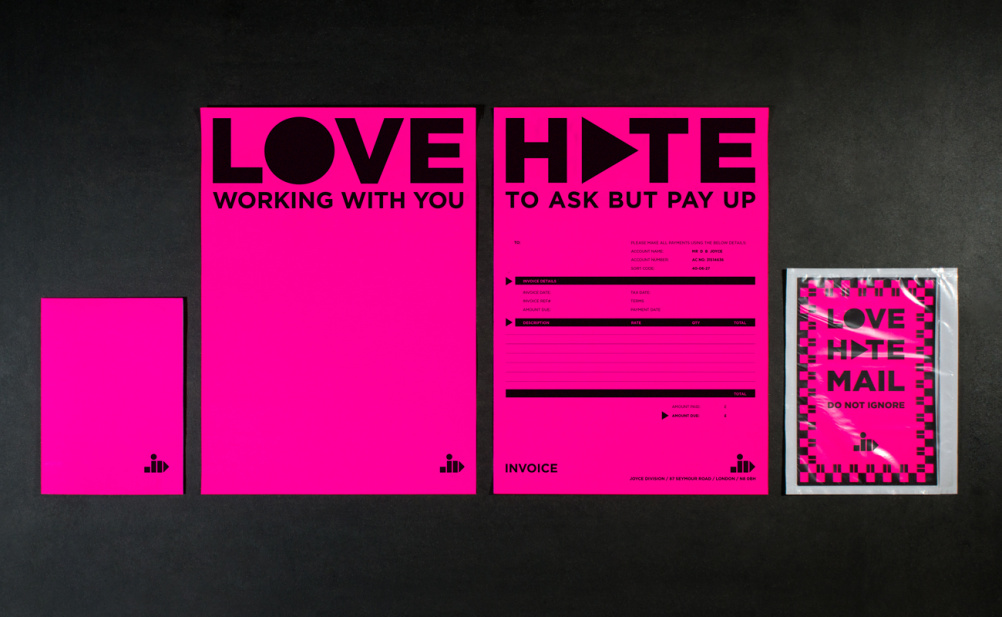 Elsewhere an invoice is a penalty notice, printed on neon pink paper and wrapped in a protective plastic pouch while the Love/Hate message printed on it is a reference to a tattoo acquired during Joyce’s TV career. 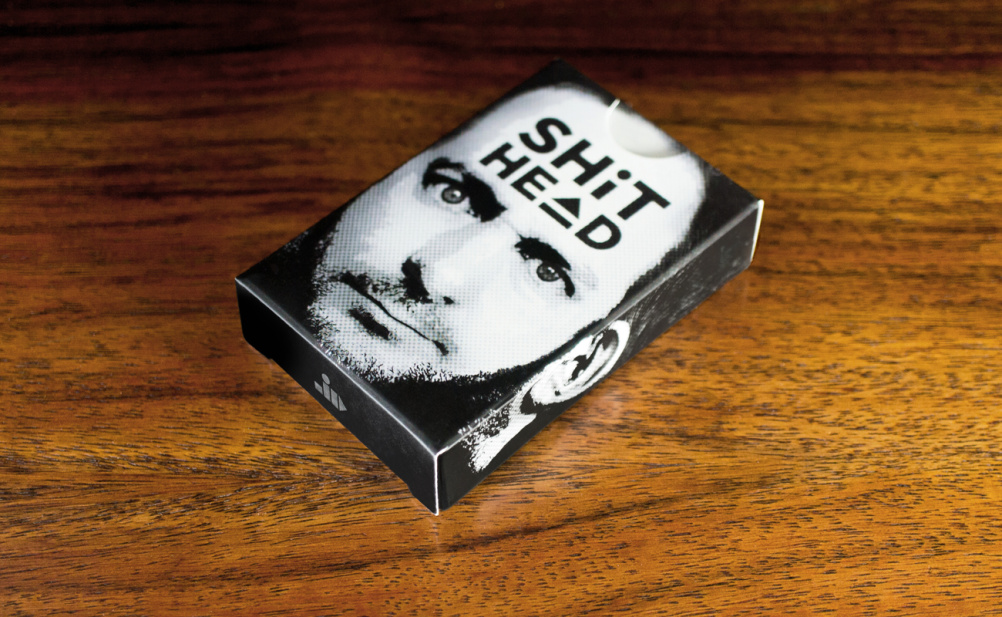 Business cards have been printed in sets of 52 and are packaged in the form of a set of playing cards. The card’s four suits are built around the stop, pause, play, record icons and the joker is Joyce. 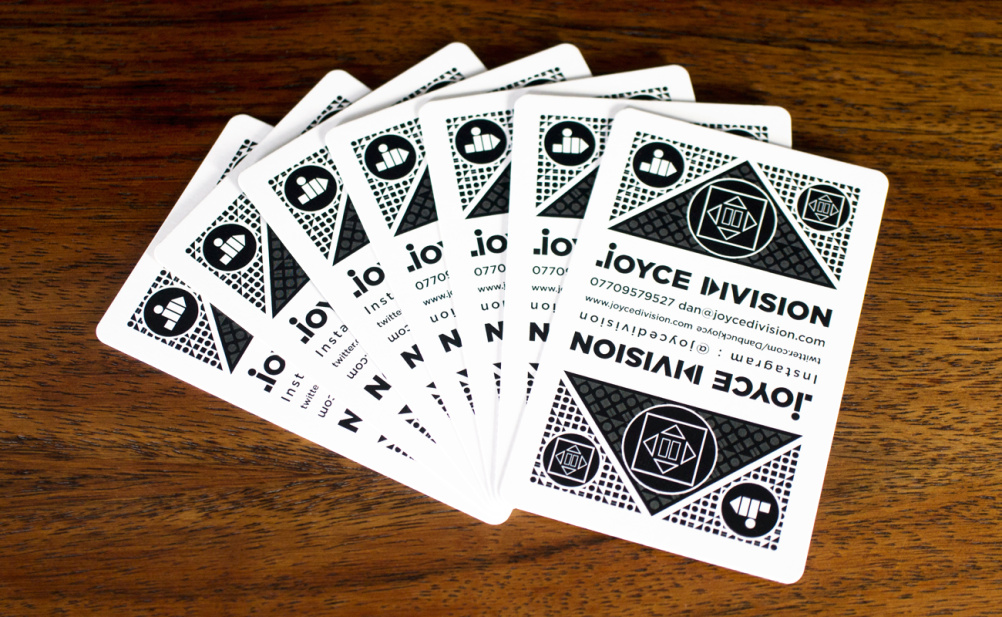 Images include some of Joyce’s “hacks”, pictures of his prized items and obsessions and original illustrations from Pete Fowler and Jimi Mackay – both friends of Joyce. 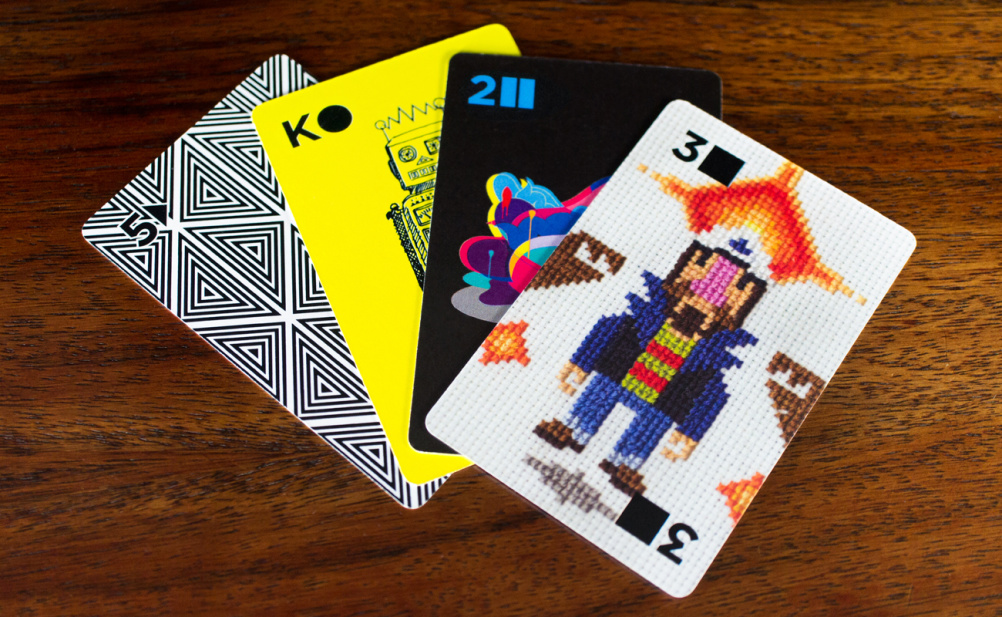 Joyce already has a large social media presence so Afterhours has capitalised on this by designing merchandise, starting with a set of T-shirts – and designed the packaging they come in. 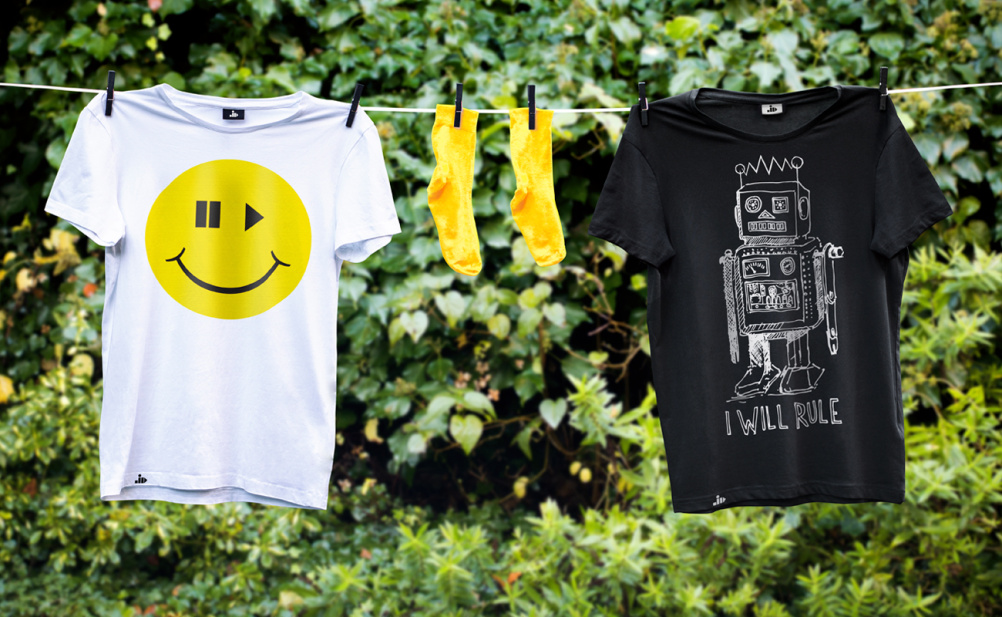 TV-shaped structural packaging is wrapped in what appears to be a box a TV would be packaged in. The theme is continued on remote control T-shirt tags and a manual insert, which shows how to get your “Tee V” “up and running”. 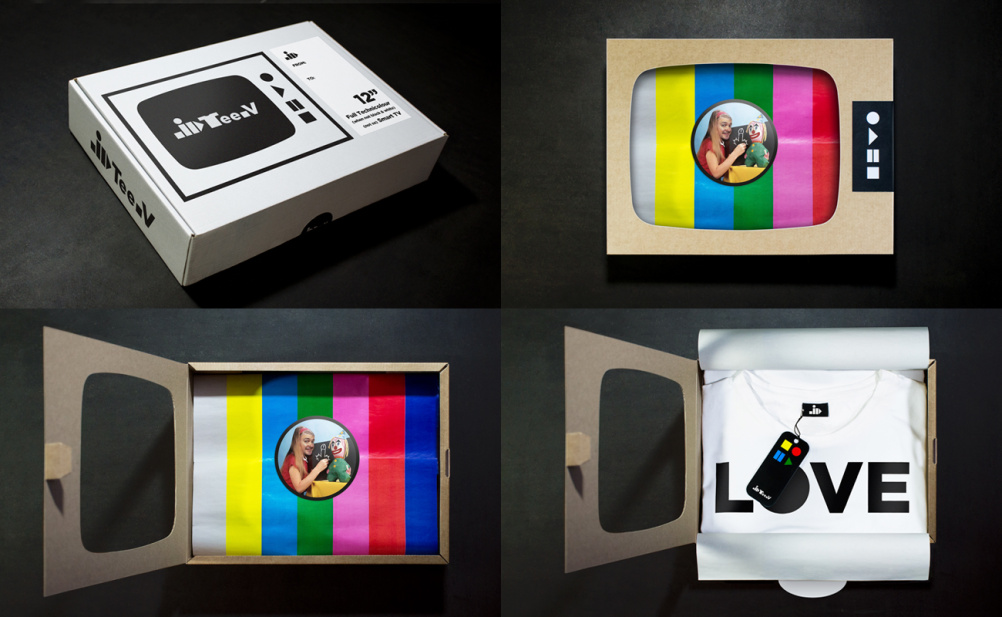