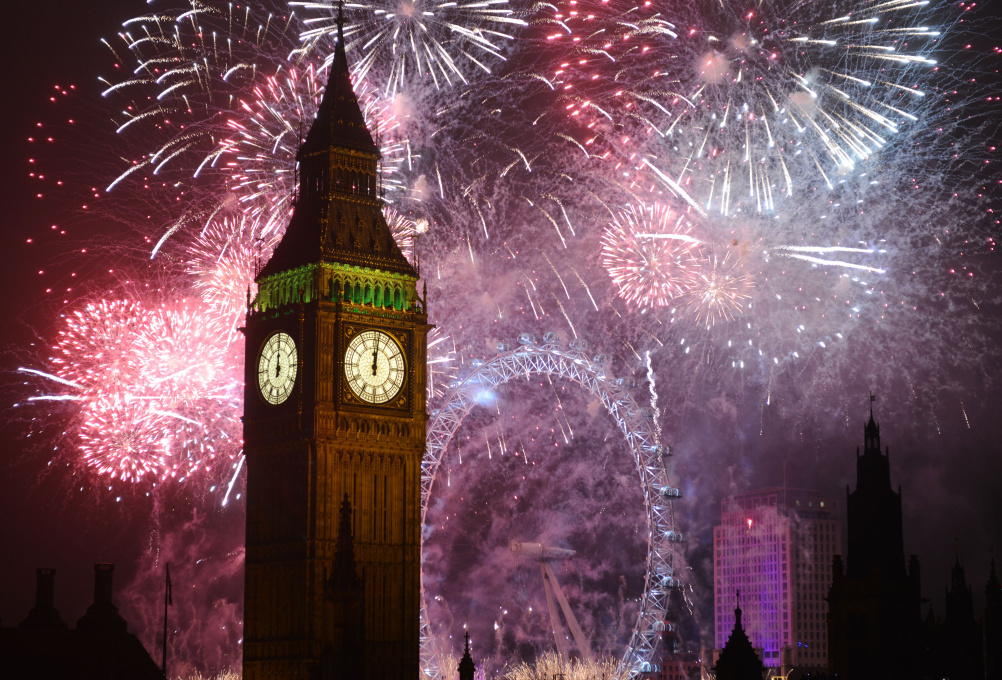 Design Week: How long have you been designing London’s New Year’s Eve fireworks for?

Jim Donald: This is our eleventh year.

DW: How did designing large public events like the NYE fireworks and the Glasgow 2014 Commonwealth Games ceremonies become a specialty of yours?

JD: Our public event experience began back in 1997 with the Hong Kong handover and has grown from there. But this work has really been a natural extension of what we have always done on a day-to-day basis – working with brands and experiences – cities and countries being brands too. The heritage of our company has also contributed to us working in this area – many of our key people through the years have had a background in theatre and broadcast which both lends itself to working in this field and adds to the diversity of our talent – which makes for a fantastically creative atmosphere. Our approach has always been to create events in the image of the place and not a standardised cookie cutter response. So just as the focus for the NYE fireworks is very much about London – we believe it must be if an event is to resonate and ring true.  We think that has contributed to our success. 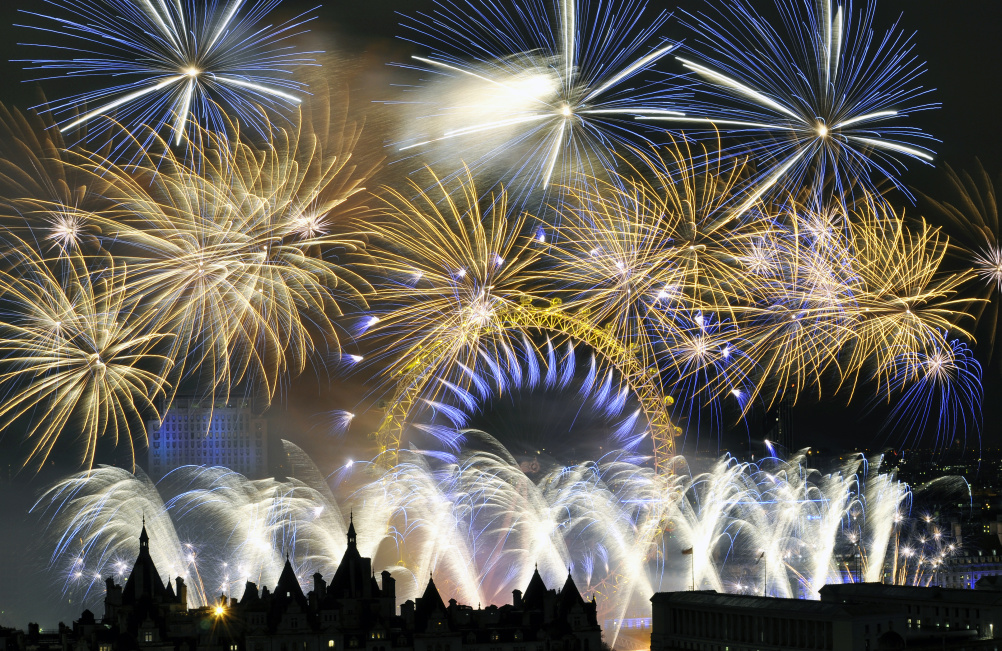 DW: For the London fireworks, have the expectations of the Mayor’s Office, the public and your own expectations changed over the years?

JD: Back in 2003, with no annual display, there were of course no public expectations. Celebrations were really centred around impromptu gatherings in Trafalgar Square. It’s now become a tradition, with the world’s press reporting on it and almost 14 million people tuning in to watch around the world – so the public, of course, now expect a display of world standing. The display was originally commissioned by the Mayor of London’s office to create a media moment and help put London on the world stage. It’s fantastic to have helped achieve this, and our and the Mayor’s Office’s expectations are that this high standard continues but we also strive to ensure that our displays are creatively compelling and convey the uniqueness and excitement of the city.  We want it to be a display that could only be in London. 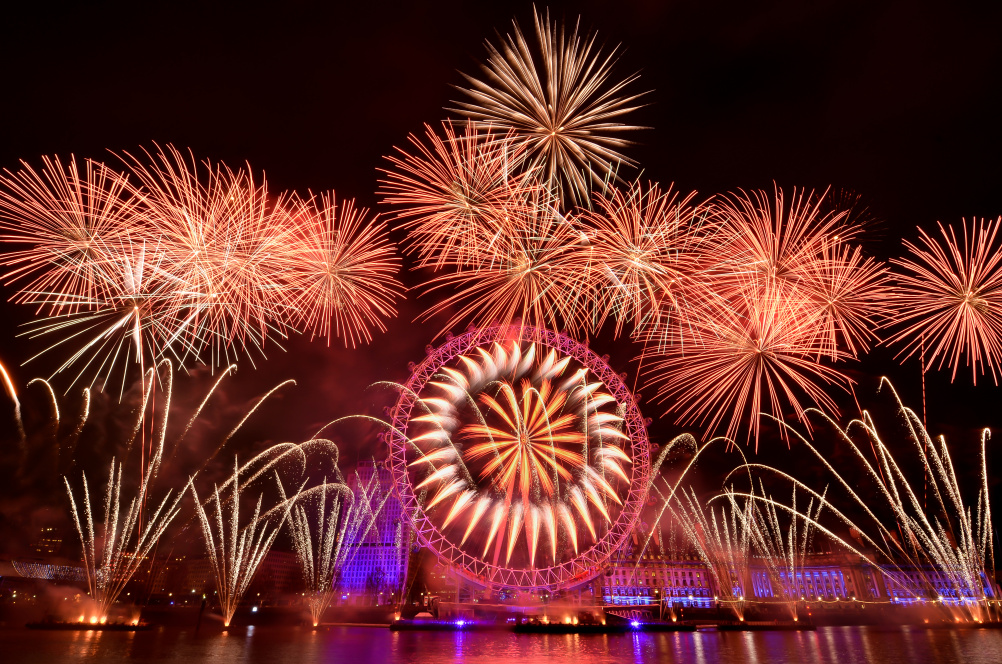 DW: What was the brief for this year?

JD: To keep London on the world stage in this moment and to ensure our standards remain high – building year on year to ensure it’s a spectacular show. This year we have also been required to focus on the enormous popularity of the event, which while being a great testament to the show’s success has also put a huge strain on the safe operation of the city and the safety of everyone attending. This means ticketing has been introduced for the first time, which will help to manage crowd numbers and ensure the event remains safe and enjoyable. An estimated 500,000 headed into London to watch last year, the majority of whom were unable to get into the viewing areas. 100,000 tickets have been made available to the public for this year’s event, with ticket holders being guaranteed a good view of the display. 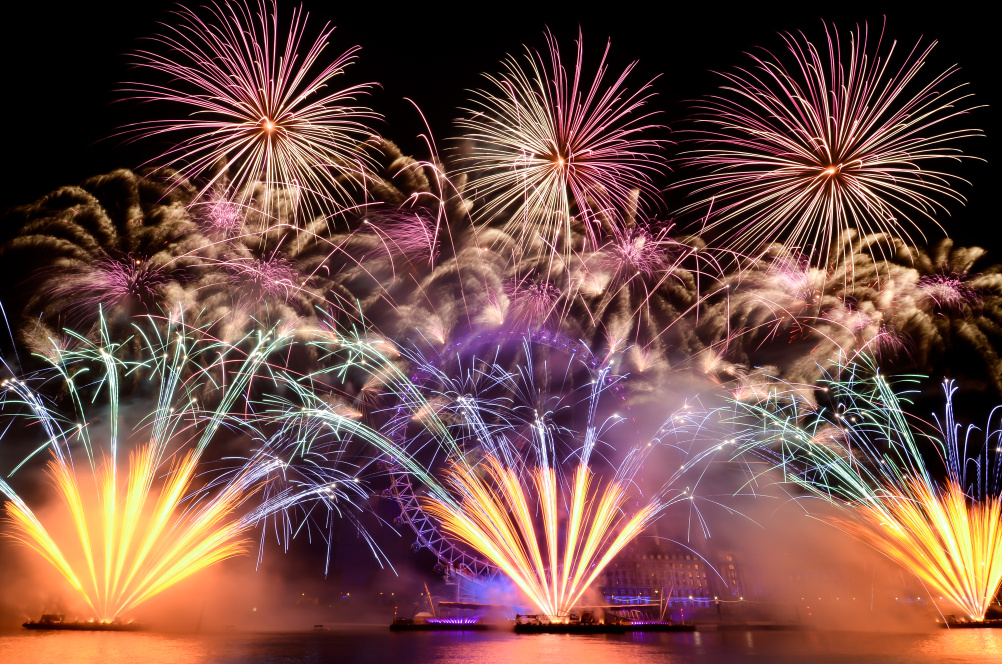 DW: How long do you work on a project like this for – does it take all year?

JD: We start in January, reviewing the previous year’s event in order to constantly elevate and fine-tune the experience. And certainly operationally we work year round, developing the plan for how the city will work. Creatively, things really kick off in September. The concept is led by the music – which is designed to be a soundtrack to the year and a cultural reflection of London.  The music drives the pace and tempo of the firework design, which is designed second by second to form the look and mood of the show.

DW: Do you work directly with pyrotechnic and firework consultants or contractors and are they involved from the beginning?

JD: Yes, we directly contract our pyro experts. We have worked with different contractors over the years, but are currently working with Titanium, led by Darryl Fleming. Darryl is very much an integral part of the creative team and is involved from the early stages as we develop the creative. 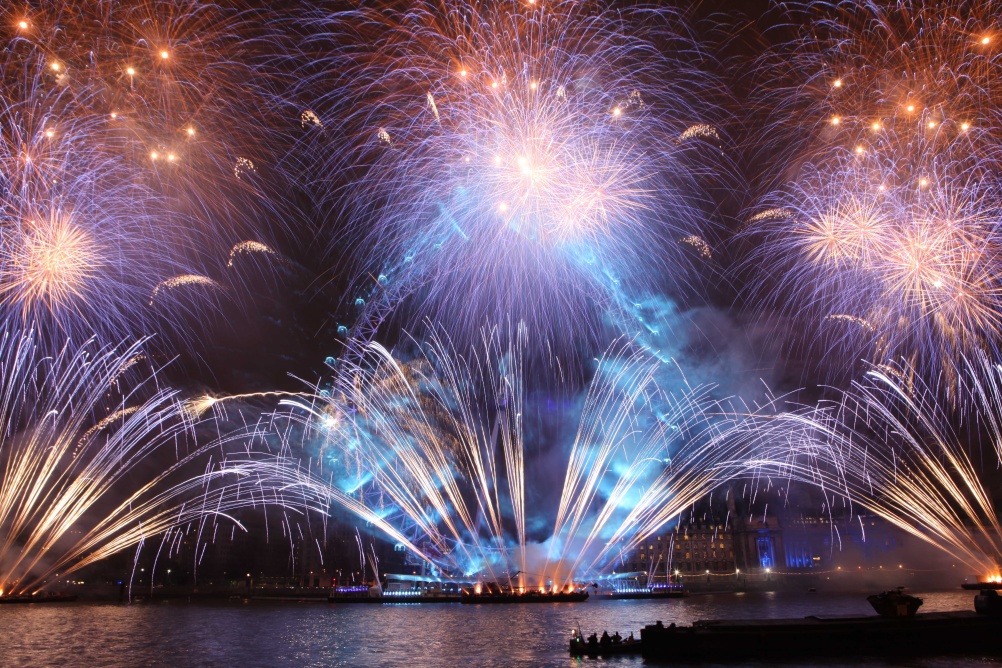 DW: I know you don’t want to give too much away, but this time last year you told us we’d be able to “taste and smell” the fireworks. What can we expect this year?

JD: Last year we had a sponsor which brought with it an additional element to the experience. But every year, and this year is no different, our goal is to surprise and delight our audience both for those watching the live experience and the many millions more watching on TV around the world. What we can say is it will be a spectacular experience!