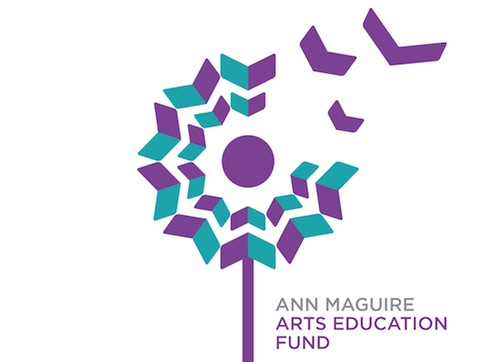 Maguire, known to be a popular teacher with more than 40 years experience, was killed at Corpus Christi Catholic College in Leeds in April this year.

Designed in partnership with the Maguire family, the identity aims to capture the spirit of aspiration and achievement set out in the charity’s mission according to Elmwood.

Elmwood’s Leeds-based office offered to work on the pro bono project “to give the family a visual focal point and a symbol to rally around at a time of extreme trauma and stress” it says. 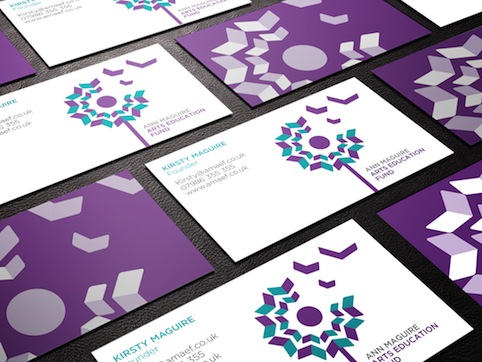 The identity image combines a simple dandelion with books as an academic reference. Elmwood says together they show how “people can achieve their dreams and take flight, with a little support.”

Set in purple and green, the identity’s colours have been chosen to complement each other and appeal to a young audience according to Elmwood. They also “hint at femininity” without being gender specific.

Simon Preece, Director of Effectiveness Stuff at Elmwood says: “We wanted to create something that visually represents the legacy of Ann Maguire, and which brings to life all the hope, opportunities and achievement that a fund like this can bring to young people.”

Annotated pages from some of the world’s greatest illustrators