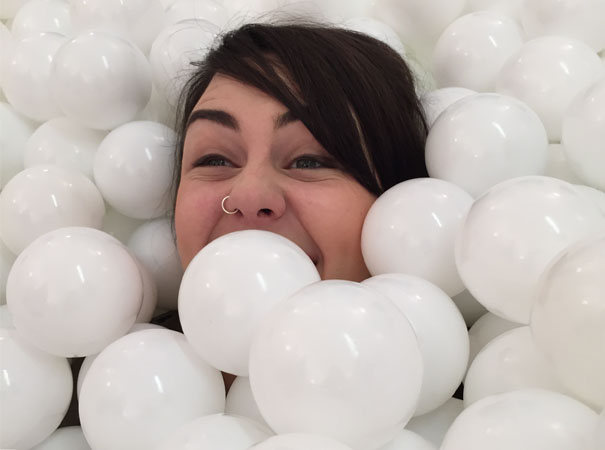 The Jump In! installation was commissioned by Pearlfisher founding partner and chief creative officer Karan Welman and features 81,000 soft white “snowballs”. The balls are all contained in “play area” with motion sensors and some contain surprise presents inside. 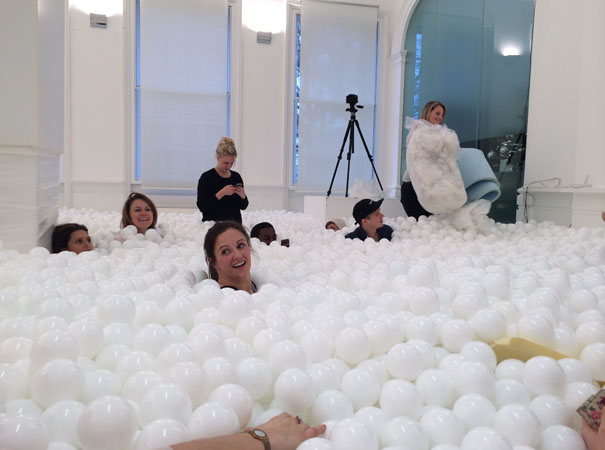 But aside from allowing visitors to jump around and make fools of themselves, the installation is also raising money for organisation Right to Play, which champions the power of play to educate and empower children around the world. 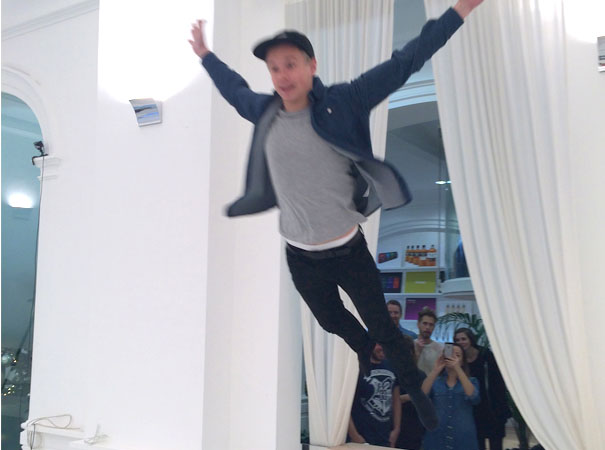 For every guest that comes to play in the installation, Pearlfisher will donate £1 to Right to Play. 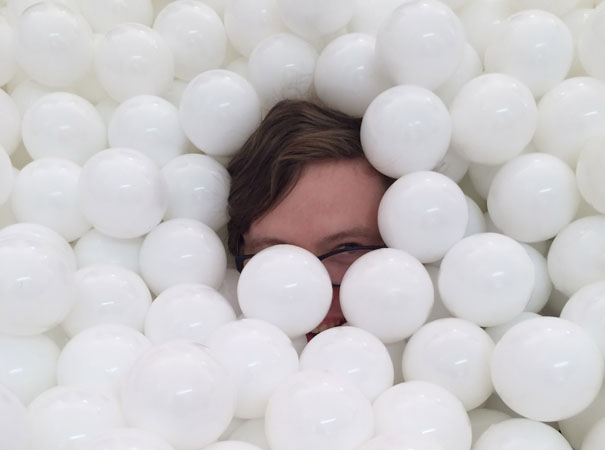 Welman says: “Fundamentally, Jump In! is about celebrating creativity and positive human connections through the power of joyful play.” 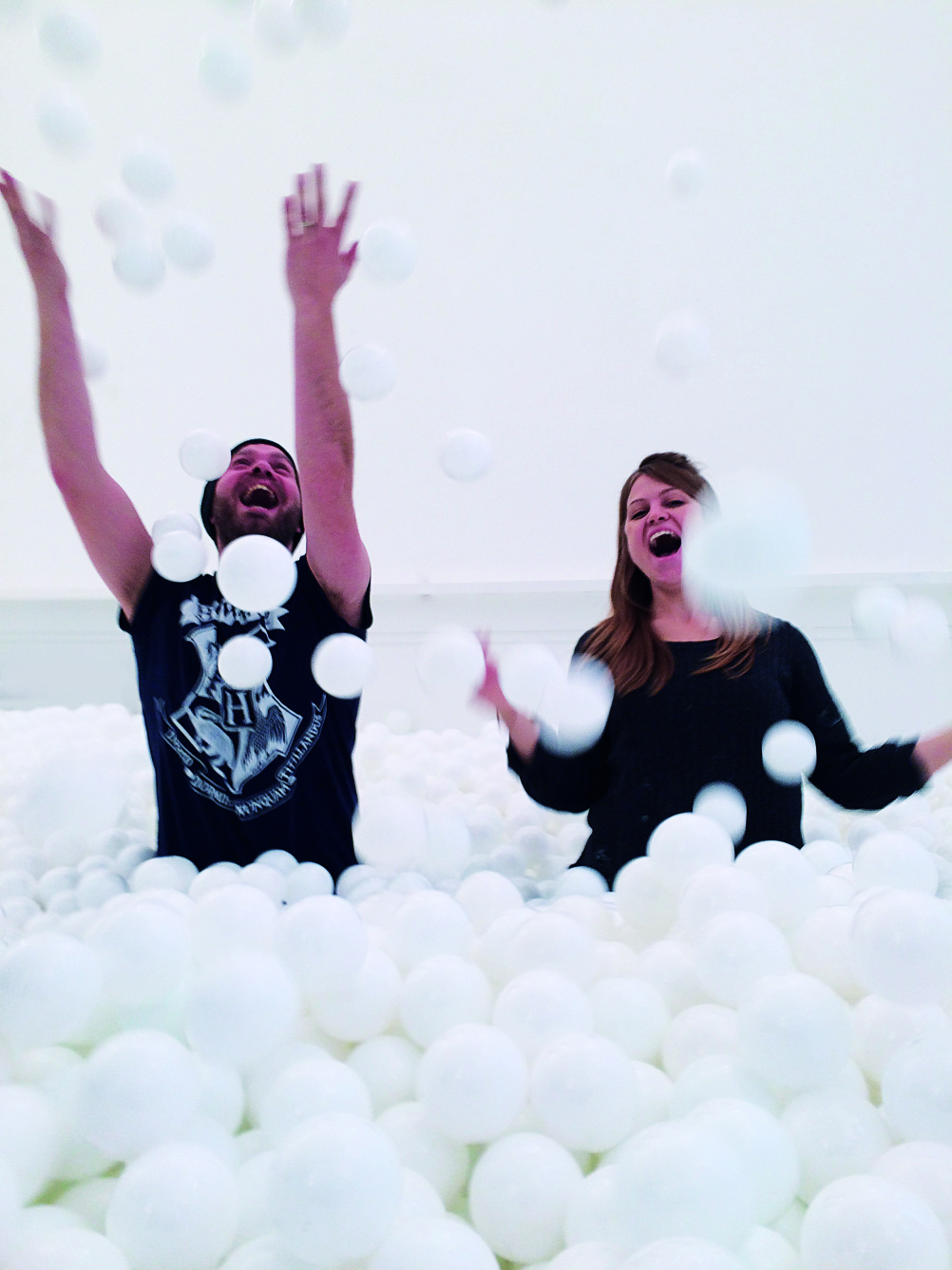 FRijj gets in a spin with new BrandOpus identity