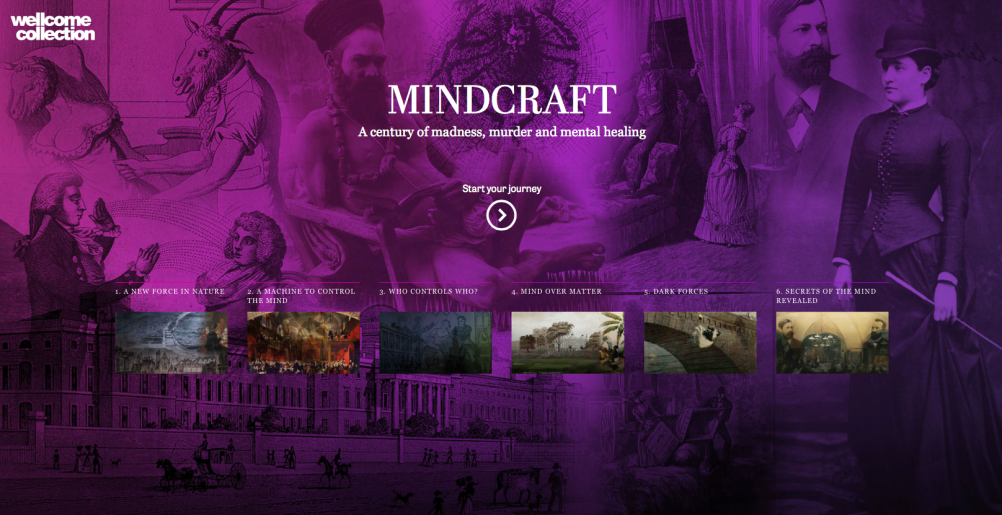 Designed as an interactive story, readers follow a narrative that uncovers mind control and the discovery of the unconscious between 1779 and 1885.

It unfolds in six parts, pinpointing significant moments of historical discovery and draws on archival text and images, multimedia and original animation.

One of these, Air Loom, has been produced by the animation Studio Beakus. 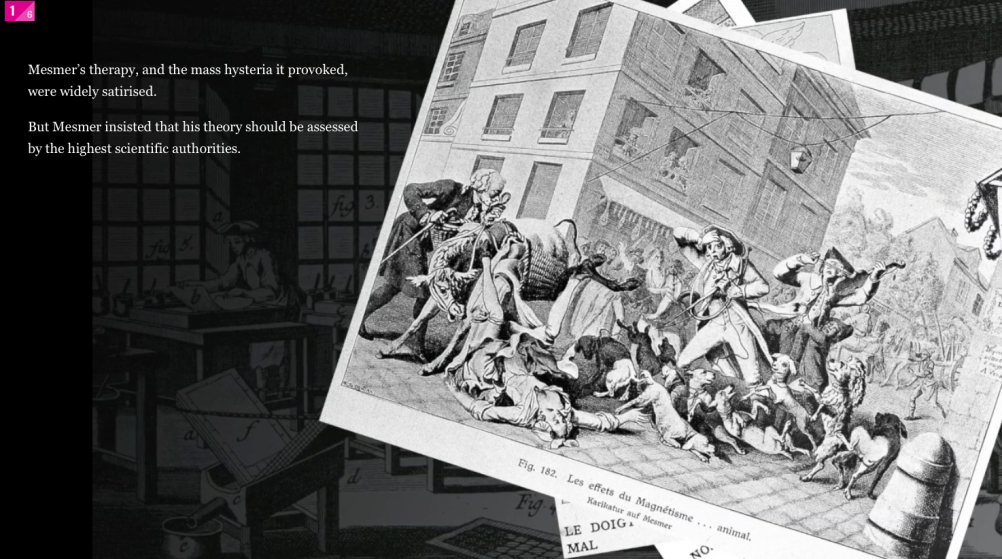 During the journey Mike Jay, author of the Mindcraft: A Century of Madness, Murder and Mental Healing story talks to us directly on subjects including Sigmund Freud’s study of Anna O.

Elsewhere we’re introduced to the fictional hypnotist Svengali who is vividly depicted in the style of a graphic novel. 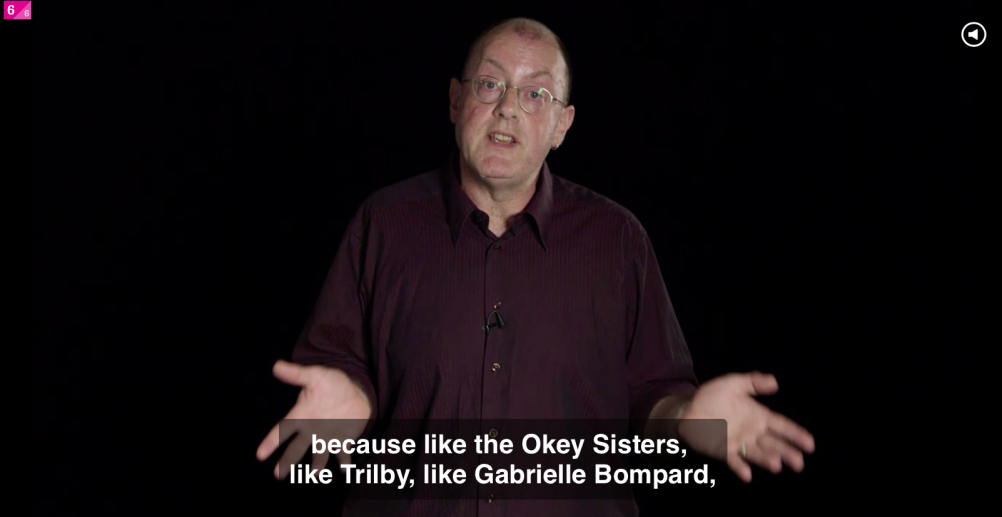 As viewers move around the site they will notice a soundscape, which has been created by Fonic PostProduction and can be heard fading in and out throughout the experience.

The main purpose of the exercise is for the Wellcome Collection to open up its museum to a potentially global audience.

To this end the Wellcome Library’s digital archive has been embedded into the story so users can click through to source and archival material which they can investigate further. 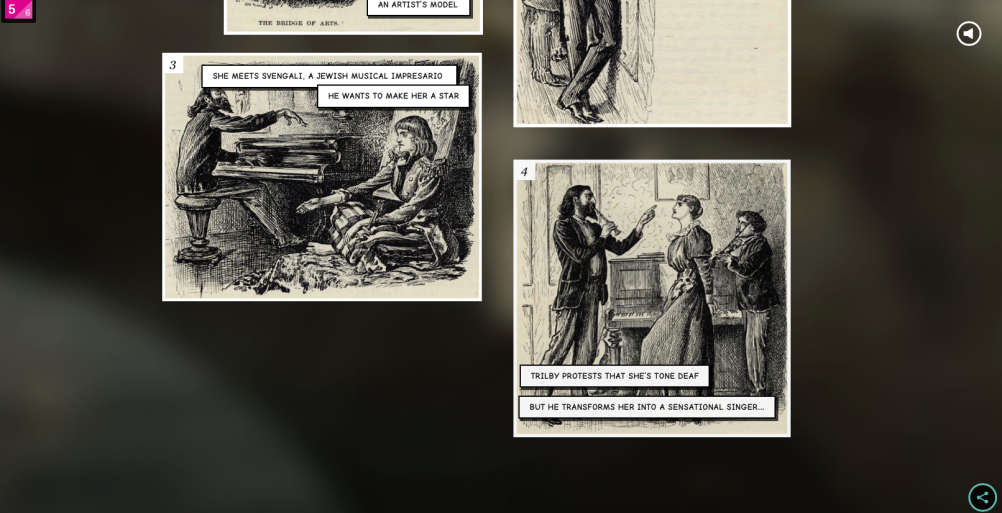 Subjects to spotlight include original instructional documents by German physician Franz Mesmer, which can be read and downloaded through the Wellcome Library’s media player, as well as surgeon James Esdaile’s accounts and illustrations of his operations conducted under hypnotism in Bengal.

Meanwhile other material is drawn from the Wellcome Library’s existing digital collection, much of which is available to be downloaded and reproduced under a Creative Commons licence.

Digital manager at the Wellcome Collection Danny Birchall says: “Mindcraft is part of our digital strategy for dissemination of our digitised collections to a variety of audiences: it seeks to reach the ‘curious public’ by creating dynamic and intriguing stories that draw users in and spark their interest.” 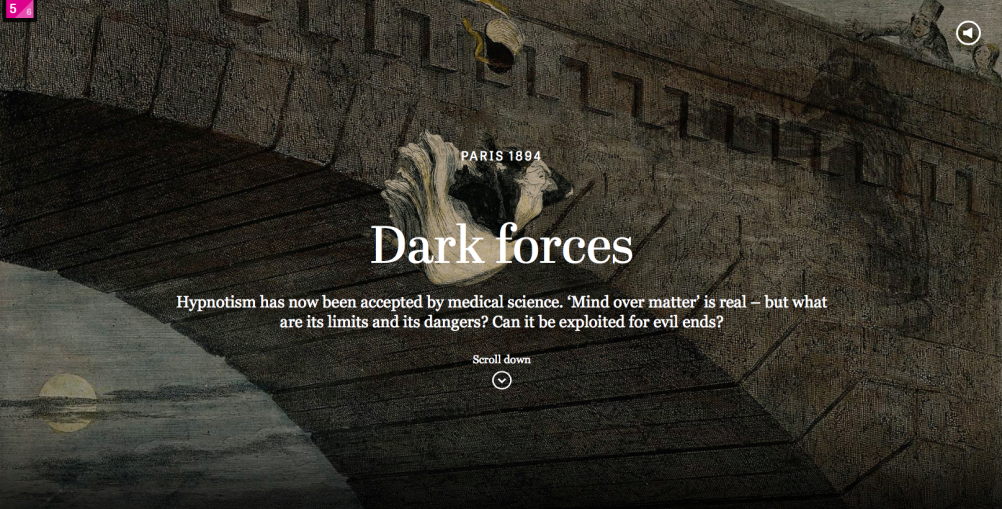 The Mindcraft project gives a sense of what is to come in terms of the Wellcome Collection’s digital strategy and how the museum wants to express its collection online.

Birchall, who hints that there is another project like this in the pipeline says: “Technically, we’re creating a ‘pattern library’ that enables us to deliver further digital stories like this.

“We worked with Clearleft to develop a bespoke tool rather than using an off-the-shelf package because it gave us the flexibility to develop the stories in the way we wanted, but there’s lots of modular reusability in the design and code.”

Rich Rutter, founder and production director at Clearleft agrees that the design “isn’t a template as such, but it is series of reusable patterns that can be plugged together”.

He adds: “The idea is certainly to do more in the future. We might be involved with that, but Wellcome now has a framework or pattern portfolio they could use with another creative agency or internal team.” 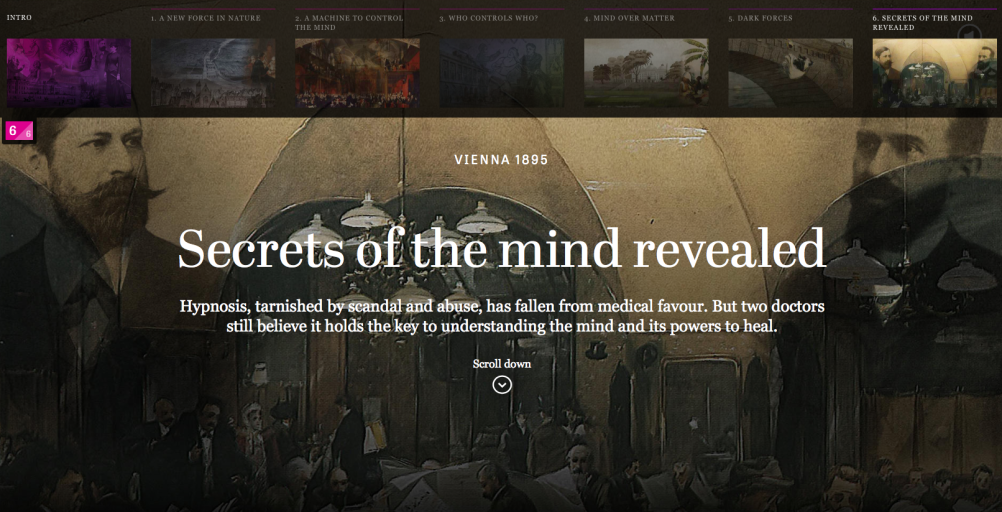 You can explore Mindcraft: A century of madness, murder and mental healing here.

The concept behind Dyslexie – the font for people with dyslexia