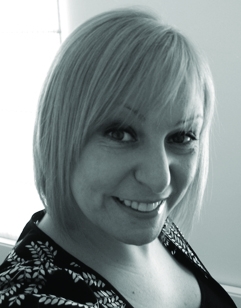 In her previous role at The Body Shop Austen commissioned 300 Million to develop a campaign identity to raise child trafficking awareness in 2009.

Commenting on her appointment, which is a newly created position, Austen says, ‘This hybrid role has been evolved to repackage those of us who don’t fit into the old boxes. And I feel it’s testament to the thinking at 300 Million that they have embraced such a position.’

Austen’s appointment follows the departure of 300 Million design director Matt Baxter, who left in August 2010 to join Together as creative director, and client director Dom Bailey, who left in July 2010 to join Internet company Yota as chief marketing officer.