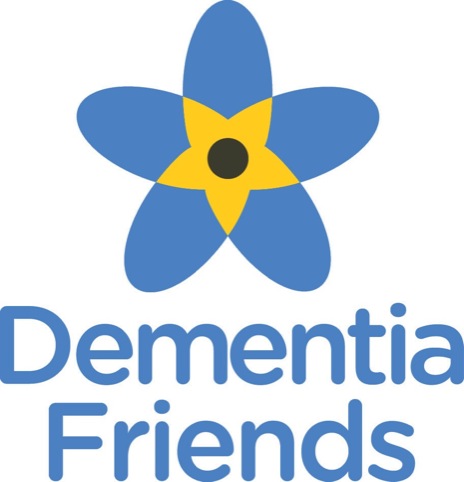 The Government-funded Dementia Friends initiative is being run by the Alzheimer’s Society and aims to improve people’s understanding of dementia and its effects.

Addison was appointed directly based on an existing relationship with the Alzheimer’s Society, according to the charity’s head of marketing Linda Seaward.

Addison is also working on another Alzheimer’s Society brand, Dementia Friendly Communities, a separate Government pledge committing to Alzheimer’s. The Dementia Friends brief was handed to Addison on the strength of this work.

Both brands will use a similar identity system based on the Forget-me-not flower.

Addison design director John-Paul Sykes says, ‘The idea is an alliance. The petals represent bringing people and organisations together, and it’s a Forget-me-not, which is an apt rallying cry for people with dementia not to be forgotten.

‘We didn’t want anything too soft and arty. This is a strong mark which represents the brand’s values of strength and unity.’