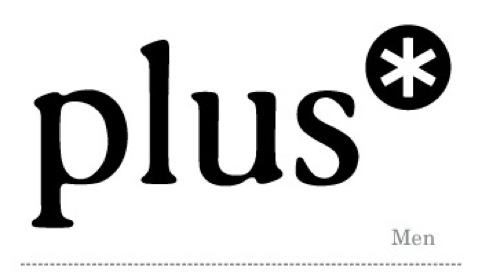 An asterisk-based identifier has been developed for the range, which will be appearing on men’s, women’s and sport ranges. The asterisk is adapted, so that it appears as a honeycomb on the sport range and a flower on the women’s range. This is also carried through to graphics on the shoes. 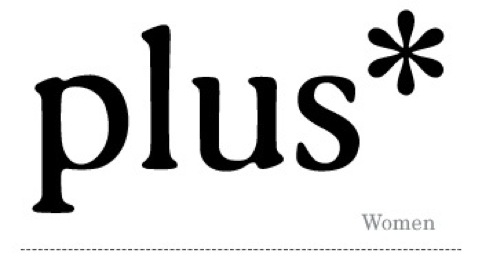 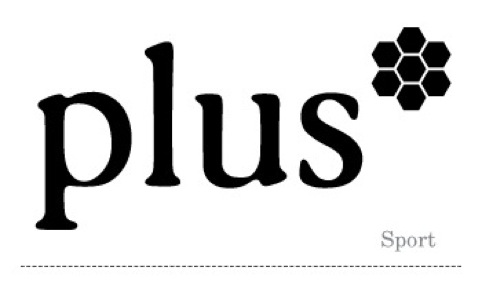 Clarks approached Apropos, the consulting name used by Gareth Wild, and tasked him with creating a graphic system to identify Clarks Plus on shoes, packaging, point of sale and hanging signage.

A ‘softened typeface’ has been used for the main identity and different asterisks for each range, says Wild, who has created a visual language document for application of the brand.

The asterisks can be used as stand-alone marks to identify each range according to Wild who says, ‘the sports shoe one has a honeycomb effect, and the women’s one looks like a flower – I wanted to cement this idea of an asterisk.’ 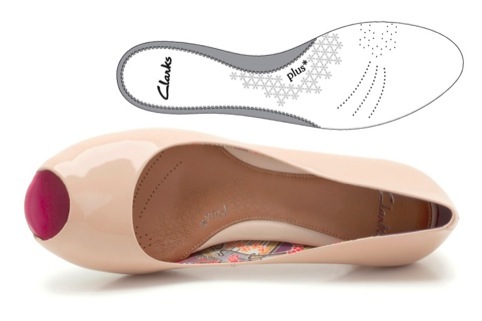 Wild was approached by Clarks’ group director of category marketing Roy Gardner in January 2012. The pair had worked together when Gardner was marketing director at Reebok.

Clarks says the Clarks Plus range provides extra comfort around the sesamoid area of the foot.