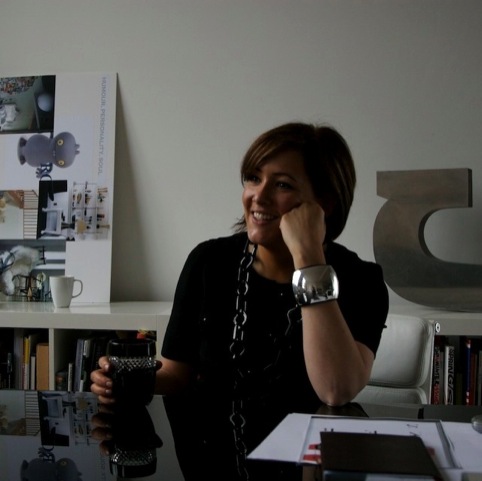 Fendley joined Mulberry in 2008, and worked at the fashion brand while also helping to run Construct, the consultancy she founded in 2004.

She says, ‘I’d really never intended to stay at Mulberry this long. It got to the stage where I thought all of the things I’d set out to do had been done.’

Godfrey Davis, chairman of Mulberry, says Fendley’s departure comes at a time when the company’s international expansion is gaining pace, and ‘the branding and marketing challenge within the group is changing’.

He says, ‘Although we are sad to see her go, we can understand her desire to use her creative talents to nurture more emerging British brands.’

Fendley says she will now work to develop new initiative Point, which is organising a conference in London in May, featuring Milton Glaser, Barber Osgerby, Nicolas Roope and others. She says that as well as the conference, Point will also develop projects such as linking up UK designers with designers overseas.

Fendley co-founded Point after raising money by selling her Mulberry shares, and says she is aiming to develop an initiative to ‘champion the power of creativity’.