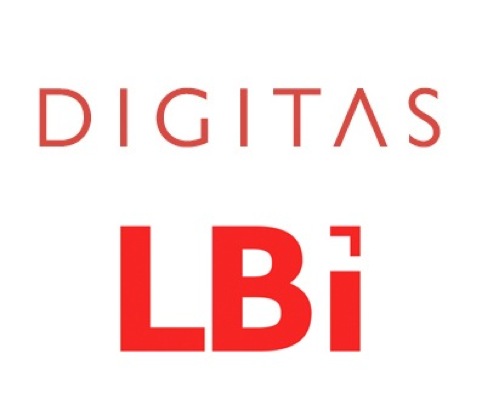 The newly-merged consultancy will be called DigitasLBi and will, according to Publicis, combine the strength of Digitas in the US with that of LBi in Europe, as well as both consultancies’ strong positions in Asia.

The new consultancy will comprise 5700 employees in 25 countries.

A spokesman for LBi says that there are no immediate plans to merge LBi’s London office with that of Kitcatt Nohr Digitas, which is the UK arm of Digitas.

A merger team is currently being set up, which will look at issues including office alignment over the coming months.

Maurice Lévy, chairman and chief executive of Publicis Groupe, says, ‘The combination of Digitas and LBi will create the world’s leading concentration of digital skills and competencies in the world.’