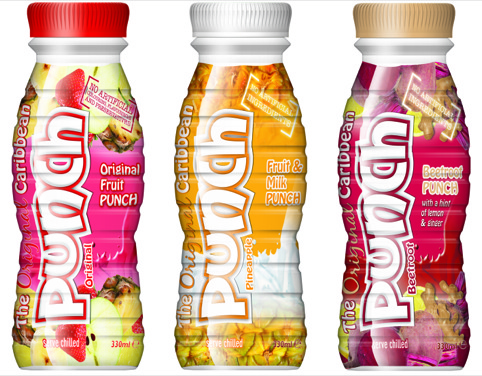 3monkey Design has created a new identity and packaging for independent soft drinks company, Saapos, relaunching its range as The Original Caribbean Punch. The consultancy says it was briefed to create ‘clear, effective, professional branding and packaging that would reflect the Saapos personality’, and refreshed the brand’s logo to reflect the drink’s fruit ingredients. 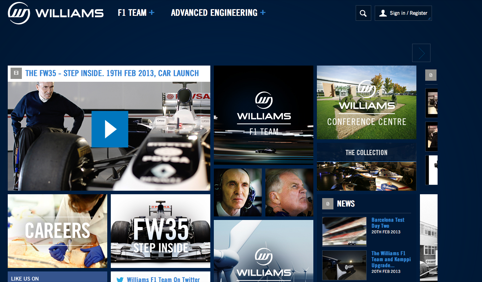 Rufus Leonard has designed a new website for Formula One team Williams. The new site uses a simplified design that brings together the varying aspects of Williams, including the Williams F1 Team, Williams Advanced Engineering, Williams Hybrid Power and the Williams Conference Centre. A higher emphasis has been placed on social integration, and the responsive design allows the site to be accessed from desktop, tablet and mobile devices.

Consultancy pi global has designed new packaging for Norwegian brand Saetre Ballerina’s range of biscuits. Pi global created a new Ballerina umbrella brand to be used across its product range, which includes Dots biscuits, strawberry and nougat variants. The visual identity uses a ‘bouncing sweep’ graphic to ‘give a sense of vitality and dynamism’, according to the consultancy, and ingredient illustrations to ‘give a reassurance of taste appeal.’

e3 has been appointed as digital partner to Bristol Airport. e3 will be responsible for the future development of Bristol Airport’s websites, as well as providing strategic leadership to help use digital platforms to drive and increase commercial revenue,  and to ‘ensure all digital activity complements the customer service experience and brand over the next three years’, according to the consultancy.

Chester Zoo has appointed True North to create its 2013 summer and autumn BUGS! campaign. The consultancy will be designing creative to feature across press, digital, and outdoor and will be producing a TV commercial which will act as the main focus for the Zoo’s 2013 campaign. 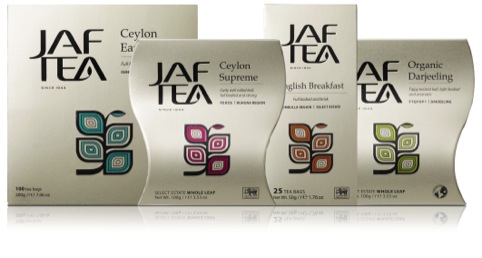 Studio h has designed a new identity and packaging design for family-owned tea company Jaf Tea. The consultancy says it was was briefed to reposition the brand as ‘a premium quality, global tea brand’.’ The new design comprises the Jaf Tea masterbrand and an abstract tea bush motif whose leaves represent the contours and pathways of tea gardens, according to Studio h. 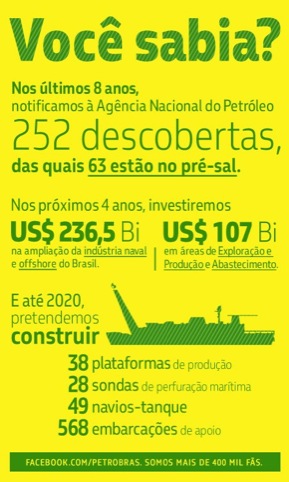 Dalton Maag has created a new font for Brazilian energy company Petrobras. The new font, Petrobras Sans, is described by Dalton Maag as a ‘confident sans serif typeface with a firm construction that suggests the solidity of a multinational business, whilst including a softer human side.’ This is the first time during the 60 year history of the company that Petrobras has had its own, unique font.

Silk Pearce has designed a new identity for specialist acoustic consultants Sharps Redmore. The new logo uses a digitised wave-shaped to represent the science of acoustics. A new corporate colour palette and typography has also been introduced. The new identity will be shown across all printed collateral such as reports, presentations and promotional materials and on the Sharps Redmore website. 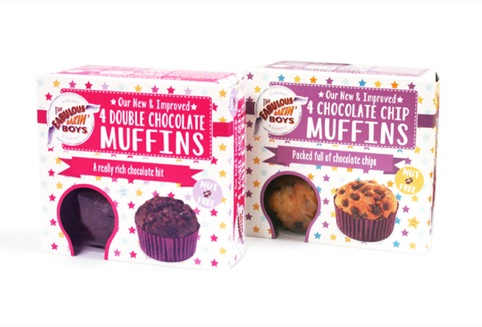 Consultancy Ztwo Design has created a new logo and packaging for muffin brand The Fabulous Bakin’ Boys. A new strapline ‘proudly baked in Oxford’ has bee n introduced, aiming to reinforce it as a British brand. A ‘Bakin story’ is shown on the back of the new packs to highlights the bakery’s family-run tradition. 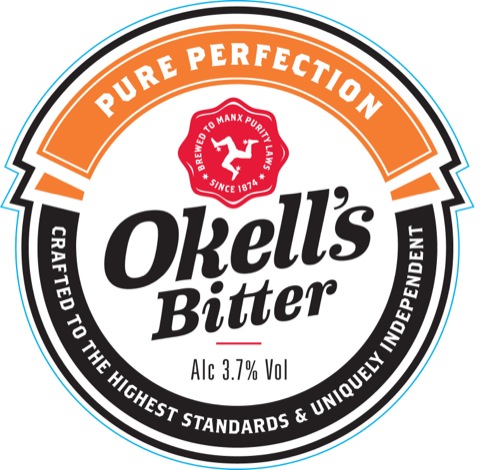 Glasgow-based consultancy Good has created a new identity for Okell’s brewery. The new designs feature the three-legged symbol of its Isle of Man base and other elements of its Celtic heritage, and will be shown across bottles of Okell’s’ traditional ales, including the core range of Okell’s Bitter, Olaf (dark beer), Jiarg (red beer) and IPA, as well as its special and seasonal ales and across its range of merchandise.

Arts organization Shake the Dust is working with The Southbank Centre to put on an event for their Alchemy Festival in April, and is looking for designers, illustrators and other creatives of South Asian heritage to contribute to its Alchemy By Design market. For more information visit http://shake-the-dust.co.uk/southbank-alchemybydesign/ 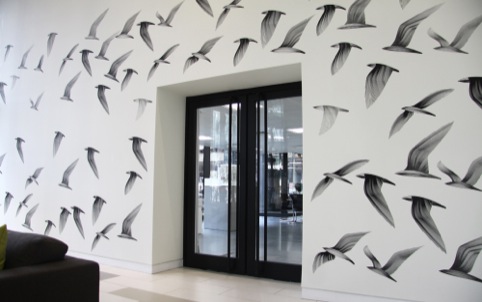 Illustration duo Kai and Sunny has installed its first mural at St Katharine Docks, showing the Migration East print. Each bird was individually silkscreened onto the wall. 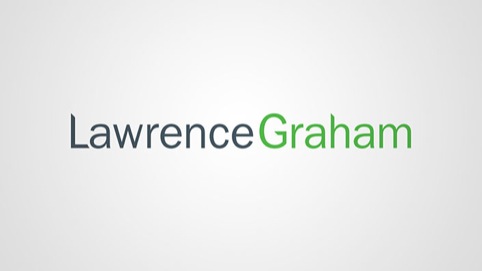