Eric Chia has been appointed design director at SapientNitro. Chia joins from Addictive Pixel at Bartle Bogle Hegarty, where he was head of digital design. He will work across all of SapientNitro’s clients and report to Malcolm Poynton, chief creative officer Europe. 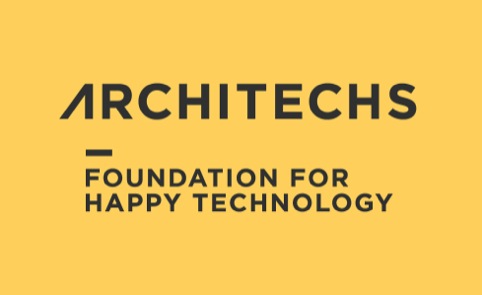 Underscore has rebranded Scandinavian IT consultancy Architechs. The designs use bright yellow and series of icons that aim to add personality to Architech’s website and make its communications ‘more approachable and friendly’, according to Underscore. 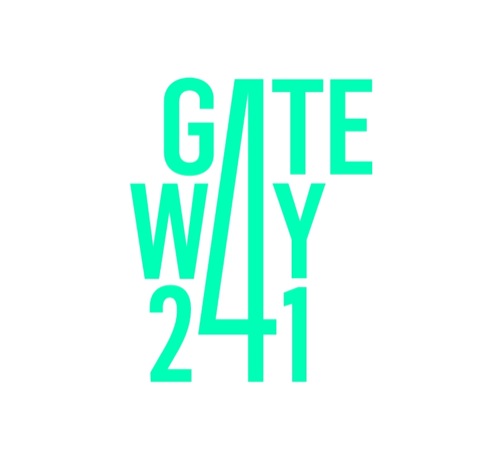 Sydney-based consultancy Frost has created the branding and marketing campaign for Gateway 241, a new property development on the former Qantas site. The branding is based around the idea of ‘connectivity’, referencing the location ‘at a major connection point to Sydney and the world’, says Frost. The mark splits the word ‘Gateway’, connecting it to the four numeral, which aims to mirror the form of a runway. 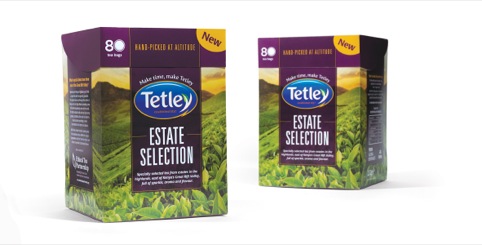 Chilli UK has designed the packaging for Tetley tea’s new Tetley Estate Selection range. The designs use imagers of the highlands area east of Kenya’s Great Rift Valley, where the tea grows, and a purple background for the pack’s text.

Consultancy Beef has worked with Anglian Water to create an interactive tool that allows customers to view their water bill, and learn more about the effects of water usage on the environment. The tool, My 2020 Water View, will be used by Anglian Water to gather customer opinion on which aspects of their water services are seen as priority areas. 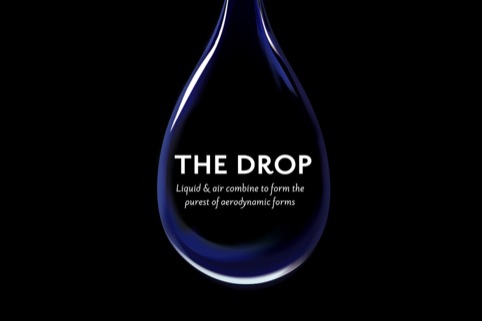 NB Studio has created the identity for a partnership between Chivas 18 whisky and Italian design group Pininfarina. The brands collaborated to launch a special edition range of Chivas 18 products, with two levels of limited edition packaging and a sculpture designed by Pininfarina. NB’s identity is based on the concept of the droplet formed when liquid meets air, and is shown across printed materials, an animation, toolkit documents, packaging and launch event collateral. 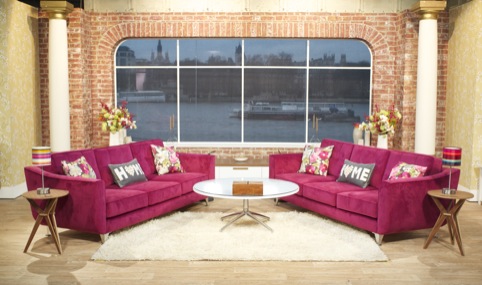 Red Bee Media has created the product placement film for furniture retailer DFS, aired this week on daytime television show This Morning. The film shows This Morning presenter Alison Hammond visiting the factory to show how the show’s bespoke DFS sofa was made.

The Design Museum has announced the jury for the 2013 Designs of the Year award as designers Nicolas Roope and Johanna Agerman Ross; architect Amanda Levete; Olga Polizzi, director of design for Rocco Forte’s international hotel chain, gardener Sarah Raven and actor Griff Rhys Jones. The panel will be chaired by Ilse Crawford. Shortlisted projects include Exhibition Road, the Olympic Cauldron and The Shard.

The Design Council has launched an exhibition at the Department for Business, Innovation and Skills, celebrating the economic impact of design on UK business.  The exhibition, which celebrates 10 years of the Design Council¹s Design Leadership Programme, aims to demonstrate that investment in design leads to increased profits and exports. 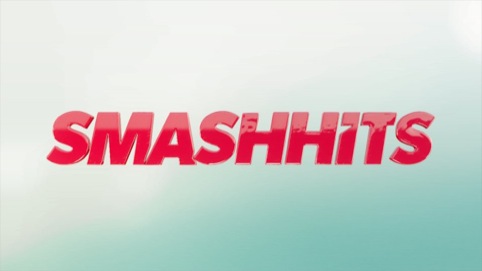 Analog Studio has created a new series of three idents for online music publication Smash Hits. Each ident shows one material transforming into another, with Water turning to Foil, Fire to Varnish and Ice to Jelly.

Brandwidth has worked with TheSmithsonian’s National Portrait Gallery to create an iPad app that showcases the American museum’s collection. Users can view the collection, and access close-up images of the portraits, as well facts about the American Presidents.An interactive Games Room allows people to test their knowledge of presidential trivia, First Ladies and famous quotations. 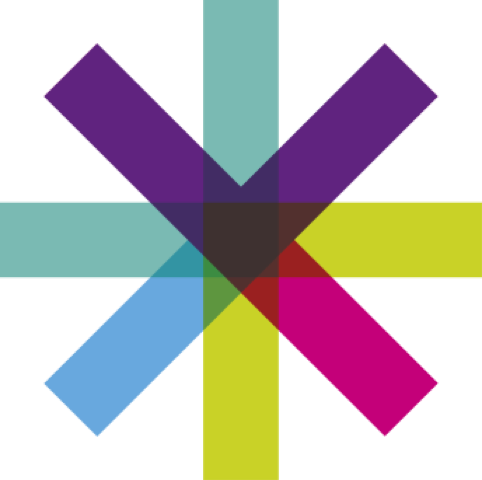 Mobas has created new branding for law firm Taylor Vinters. The consultancy created new positioning for the firm as a ‘next generation’ firm, and the logo sets the Ts and Vs into an asterisk, aiming to communicate ‘excellence in its field and a broad international scope of expertise’, according to Mobas.

Caulder Moore has been appointed by Pepe Jeans London to develop a new retail concept, including interiors, branding and all in store communication. Caulder Moore was brought in following a three-way pitch, and says the designs will focus on ‘bringing the compelling brand story– from a tiny market stall on Portobello Road to a jeanswear label with a presence in more than 80 countries – to life in a new London flagship.’

The Design Solution has been appointed to create design concepts for the redesign of the main Terminal at Aberdeen International Airport. The constancy’s remit will include a strategic review of the current facilities and a total re-planning exercise to create a terminal that capable of accommodating anticipated passenger number growth.

Radley Yeldar has created a new website for engineering company Laing O’Rourke. The consultancy was tasked with creating a site relevant for the group’s hubs in both Europe and Australia that is ‘both visually and tonally engaging and which places the theme of “engineering excellence” as central to the site’, says Radley Yeldar. The new site features geo-location technology which identifies the location of site visitors to deliver them the most relevant content, and showcases key Laing O’Rourke projects.

Consultancy Build has launched an online graphic design store, (by)Build Shop. The store sells prints and products designed and produced by the studio, including items from Build’s 2012 print and poster retrospective Blood, Sweat and 11 Years.

A new look for the London Housing Foundation