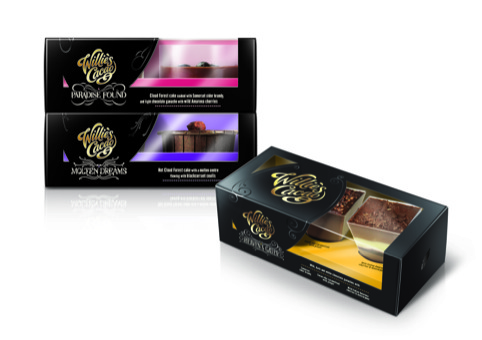 BrandOpus has designed the branding and packaging for premium chocolate company Willie’s Cacao’s new dessert range. According to the consultancy, the designs for the three products in the range – Molten Dreams, Paradise Found and Heaven’s Gates –  reflect the ‘journey of flavours and element of discovery and adventure behind the product.’ BrandOpus created the initial Willie’s Cacao identity. 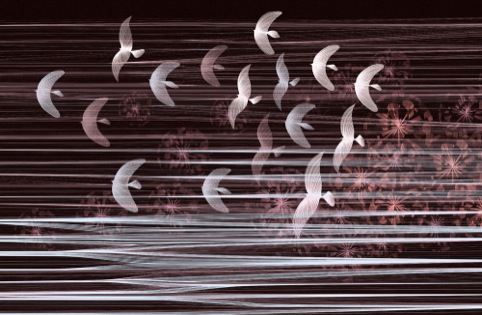 Illustration duo Kai and Sunny have created an image for London arts space the Southbank Centre. The illustration will be used across the centre’s membership pack, posters, press and all other media in a two year campaign, and aims to ‘capture the spirit of the world famous London arts centre’, according to Kai and Sunny. 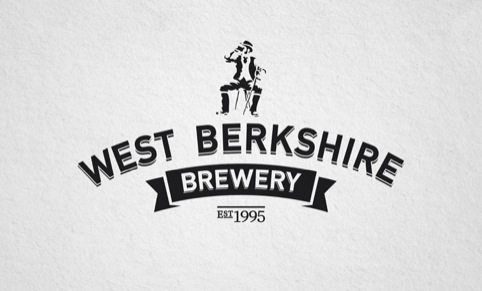 Underscore has rebranded West Berkshire Brewery, creating a new identity to be shown across all touch-points including bottle labels for all sub-brands, pump clips and a new website. The designs centre on the brand’s history, with each variant’s label featuring a hand-drawn image of a character that forms ‘part of the West Berkshire Brewery brand story’, according to Underscore.

Suffolk-based consultancy Cubiqdesign has been appointed to create new designs for Newmarket Racecourses. The work for 2013 includes evolving the brand and designing for advertising, direct mail and brochures. The designs will be rolled out across events including Newmarket Nights, Summer Saturdays, QIPCO Guineas Festival and the Piper Heidsieck July Festival.

Slice has designed new packaging for Scottish food ingredients brand Great Scot’s new meal solutions range.  Slice was briefed to create packaging that refreshed the existing Great Scot designs. The packaging uses a series of icons to highlight the ‘simple preparation and convenience of the meals’, according to Slice, alongside new food photography images. 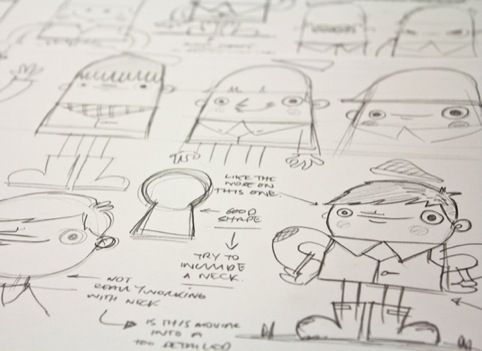 Fiasco Design has created character concepts for Aardman Digital’s animations for the BBC Bitesize website. Fiasco was briefed to create characters that were in-keeping with the existing environments created by Aardman, and that were relevant to a Key Stage 3 audience. The series of characters includes a town mayor, a fisherman, a bakery owner, a pig farmer and an arable farmer, which could then be used by the animators as a style guide for the rest of the animations characters and assets.

Portland is creating the retail strategy for mixed-use development Terhills in Belgium, working with Belgian developer MVDC. The consultancy will initially create the overall vision for the development, and aims to create a ‘sustainable and ecologically-focused scheme’. 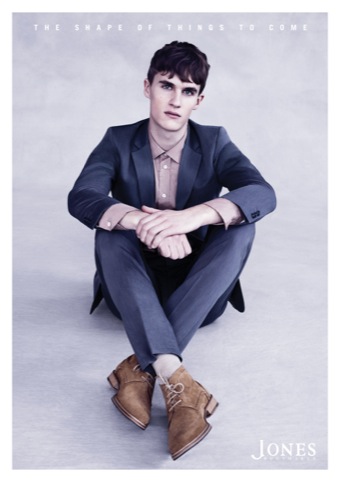 Dalziel and Pow has art directed the spring/summer campaign for Jones Bootmaker. The campaign is based around the strapline, ‘The shape of things to come’ and uses photographs by fashion photographer Ben Weller. 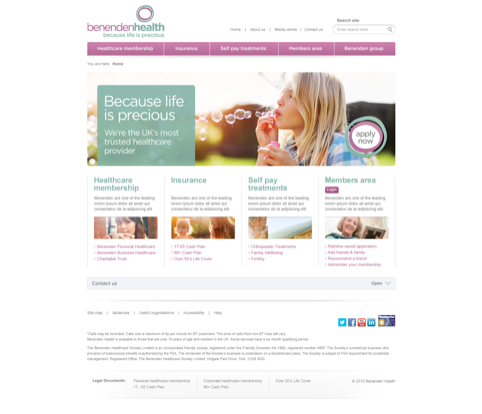 Manchester-based consultancy Code Computerlove has designed a new website for not-for-profit  healthcare provider Benenden Healthcare Society. The site includes a new Members’ Area and improved functionality, according to Code Computerlove. Visitors can search by postcode to find their closest hospital or by key treatments or facilities. The site is also optimised for mobile devices. 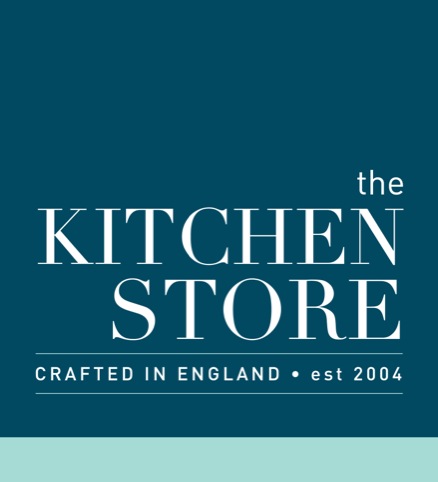 Brighton-based consultancy Vivid Brighton has created the new branding and website for The Kitchen Store. The designs will be shown in the new flagship showroom in Hove, East Sussex, as well as across all online platforms and marketing materials.

Stanton Williams Architects have been appointed to work on the Royal Opera House Open Up project. Open Up aims to make the physical entrances and street level public areas to the building more open and inviting, and the project will also develop existing spaces, such as the Linbury Studio Theatre and Paul Hamlyn Hall, and aims to increase the visibility of the ROH’s creative, technical and education work.

FeltMistress and Jonathan Edwards have created characters for an animation for Swedish website UMO, which provides information about sex, health and relationships for young people. The ad was created by Stockholm-based Karnhuset, art directed by Jakob Westman and animated by Elinor Bergman.

Emperor Design has been appointed to create the annual report for range cooker specialists AGA Rangemaster Group plc. The consultancy has been tasked with creating a report that ‘is to present the Group’s investment proposition clearly, including the development of its international sales platforms’, it says.