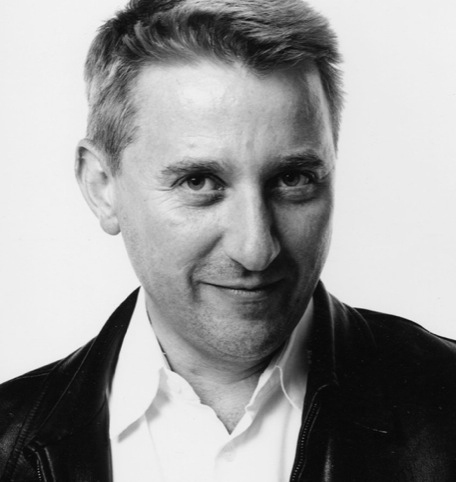 After graduating from the Royal College of Art in 1984, Irvine moved to Milan and worked as a design consultant for Olivetti, under the direction of Ettore Sottsass and Michele De Lucchi.

In 1988 he opened his own studio, working for clients including Muji, Thonet, B&B Italia and Canon.

Irvine’s projects included designing the new city buses and shelters for the German city of Hanover, and developing a Thonet furniture range for Muji.

From 1993-1998 he was also a partner of Sottsass Associati, where he was responsible for the practice’s industrial design group.

Irvine was appointed as a Royal Designer for Industry in 2004, and was also awarded an honorary doctorate in design from Kingston University.