The event is open to athletes with intellectual disabilities, and around 1700 people are expected to compete in this year’s Games.

The House says it was approached for the project by Special Olympics GB, which was looking to work with a local consultancy.

It was tasked with developing an identity, website and a suite of icons for the Games.

The guidelines provided for a wide range of colour options, according to the consultancy, and it developed an identity based around a smile shape, which also references the Georgian architecture of the city’s Royal Crescent.

Sam Dyer, senior designer at The House, says, ‘The event logo captures the feel-good nature of the Games and marries it with one of Bath’s most iconic attractions.’

The logo shape is carried through to the event icons, which use images such as the athletics track and badminton shuttle-cocks. 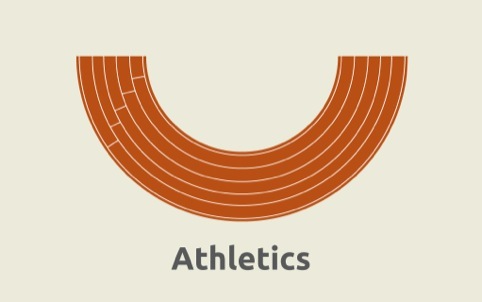 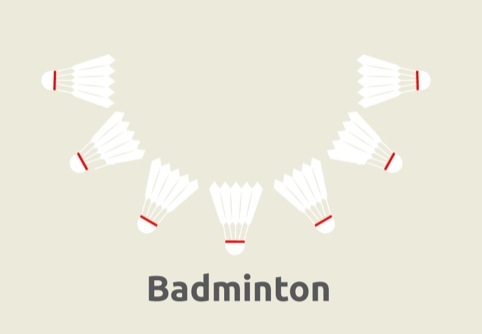 Volunteer icons, meanwhile, use images such as cogs and loudspeakers. 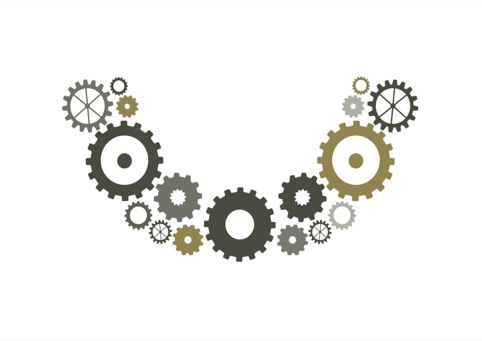 The House also developed a new website for the 2013 Special Olympics, working with digital consultancy Storm.

The 2013 Special Olympics will be held in Bath from 28 August-1 September.

To The Point creates Periodic Table identity for Matter PR