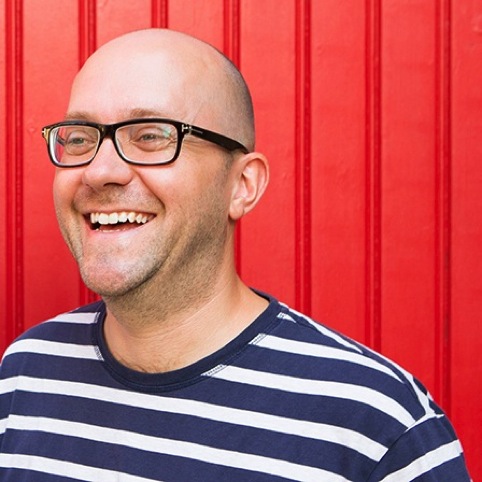 ‘We all love a pat on the back and a shiny medal. And a Blue Peter badge is possibly the heartiest pat and the shiniest medal available, certainly for those of a certain age. I received a very encouraging pat on the back as a young graduate, when I was jammy enough to bag a D&AD Student Gold in [quickly calculates] 1995. Say what you like about design awards, but as a clueless, jobless designer just leaving college with a massive leather portfolio and all his own hair, that little yellow pencil opened doors and, perhaps more importantly, put a spring in my step which helped me get my first job at the mighty and much missed Trickett & Webb. My partner Dom is judging the D&AD Student Awards this year and he knows how important those back pats and shiny medals can be.’ 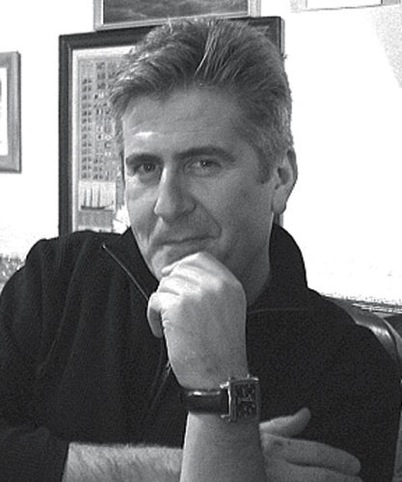 ‘My favourite design prize was my first. My mother encouraged my emerging creativity expressed through drawings and copying cartoons. She introduced me to a painting teacher at the age of eight determined that I would not be a scientist like the rest of my family. The local newspaper – The Leamington Courier – held an annual art prize. I painted a picture of my mother with our ginger cat (Sheerkhan) on her lap and I won the award – they never returned the painting and I still miss it.’ 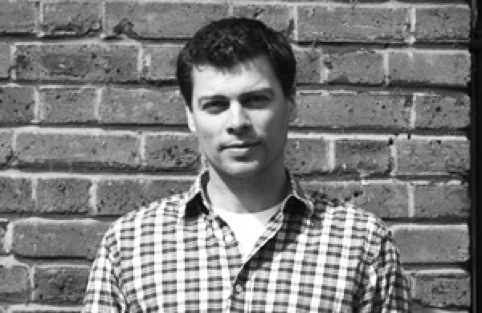 ‘Without wanting to sound like too much of a brown-nose, I would say that it has to be the Design Week Award we received for our Cadogan Estates pop-up shop campaign in 2011. It was the first awards bash that we had been to and we were up against some stiff competition so we were genuinely surprised to win. What followed was a night of boisterous celebrations topped off with some very sore heads the next morning. However, I would have to add that this is our only award so it wasn’t a difficult choice!’ 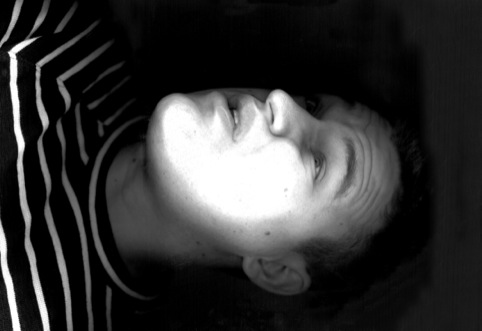 ‘I’ve grown up in an industry where those who have won awards say they don’t really mean anything (despite obviously entering), and those who haven’t won awards say they don’t really care for them (despite an obvious yearning). So of all the awards I’ve won, I don’t really look at any of them with pride, and if I did, my “most proud” certainly wouldn’t be a Blue Peter badge – even if they offered me one. [Insert winky face emoticon for ironic ending.] But seriously, awards do serve a purpose, even though many see them as a place on which to rest your laurels. Pride comes before a fall and all that…’ 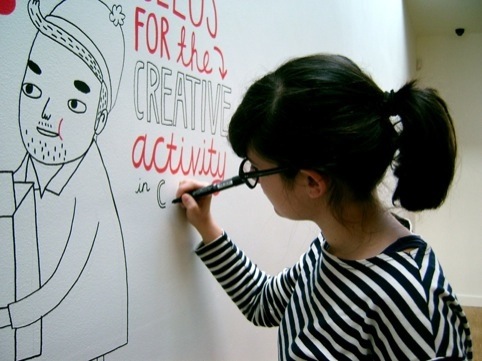 ‘The award I’m most proud of is the prize I won for maths at primary school (anyone who knows me and my maths skills – or lack of – will know why!)’