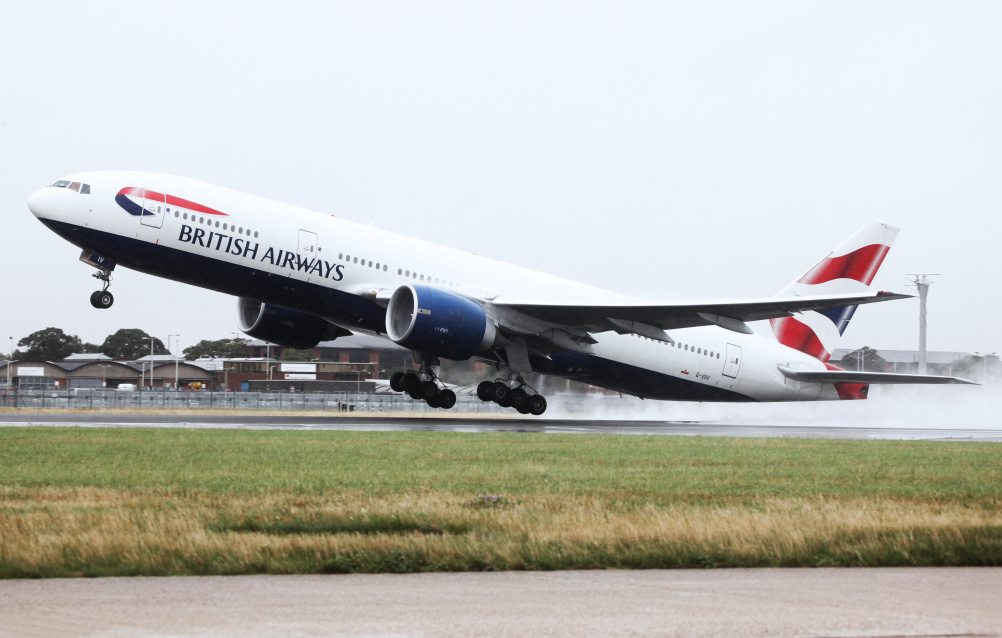 The airline knocked Rolex into second place. The watch brand had held the top spot for the previous two years.

We spoke to British Airways last year about how the airline is using design to understand ‘the consumer of the future’.

The Superbrands list is based on a public vote as well as the opinions of an expert council, which this year included Design Council chief executive John Mathers, Fitch design director Ed Bolton and Coley Porter Bell chief executive Vicky Bullen.

You can see the Superbrands list in full here.