The flexible identity has been designed to work for mobile and iPad audiences who are expected to share stories across devices. The desktop site can be seen here.

Bauer says it is aiming the title at ‘constantly connected, influential ABC1 20-something women’.

Gravity Road has created a long-form identity, which reads ‘The Debrief’, and a marque which casts the identity on two lines with ‘brief’ appearing underneath the letters ‘De’.

Consultancy co-founder Mark Eaves says, ‘It has the ability to evolve and change, making it both playful and flexible.’ He adds that Gravity Road has sought to create something which it says is ‘punchy and dynamic’ like The Debrief’s editorial and its target audience. 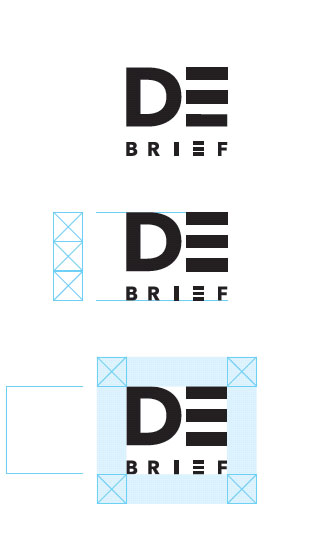 The long-form identity uses a three-colour palette plus black, which is picked up on launch marketing.

The short form identity can be used as a template so it takes on different textures or the detail of photographs.

The Debrief’s look moves away from ‘stereotypically female branding and typography,’ according to Gravity Road, which wanted to project a non-gender specific look ‘to reflect the social attitudes of its target audience.’

Launch marketing uses the three blocks, which make up the letter E as a window for editorial content. 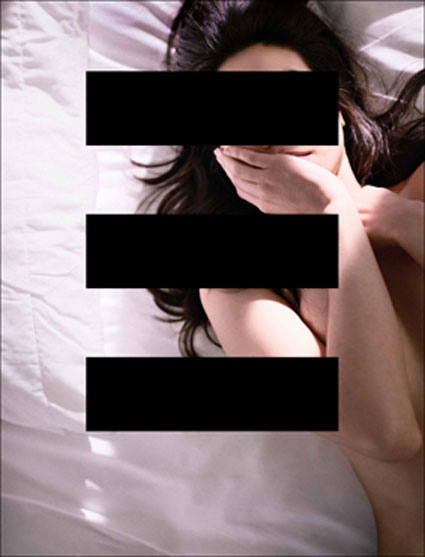 Digital ads flip the E template so that the blocks are black and appear like bars censoring an image that can be seen in part through the gaps in between.

This ‘provokes a sense of mystery’ says Gravity Road, until the viewer swipes the page causing the editorial subject to appear in full as the bars turn to colour revealing text from one of the magazine’s  sections – Life, Getting Ready, People, Sex, In, Out. 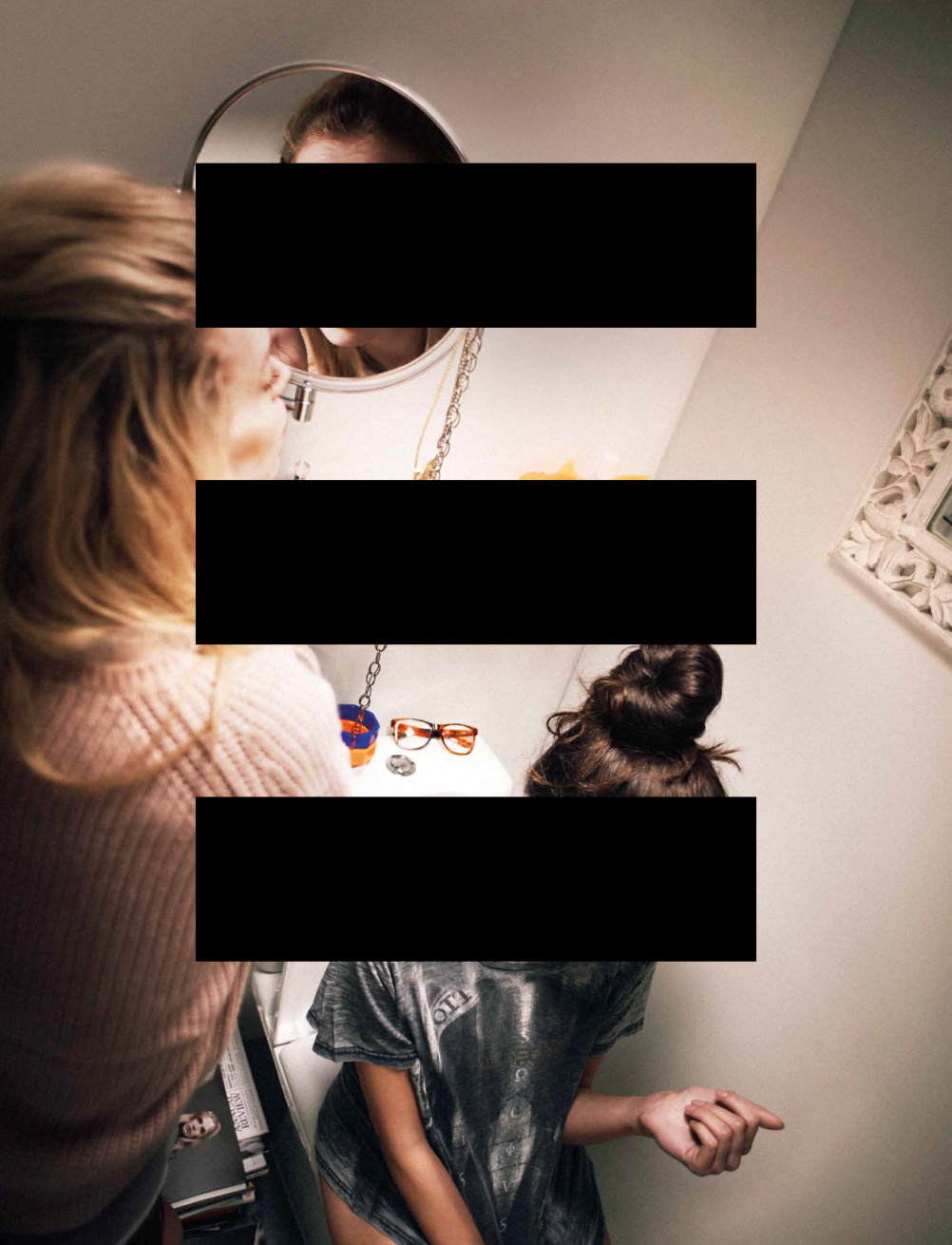 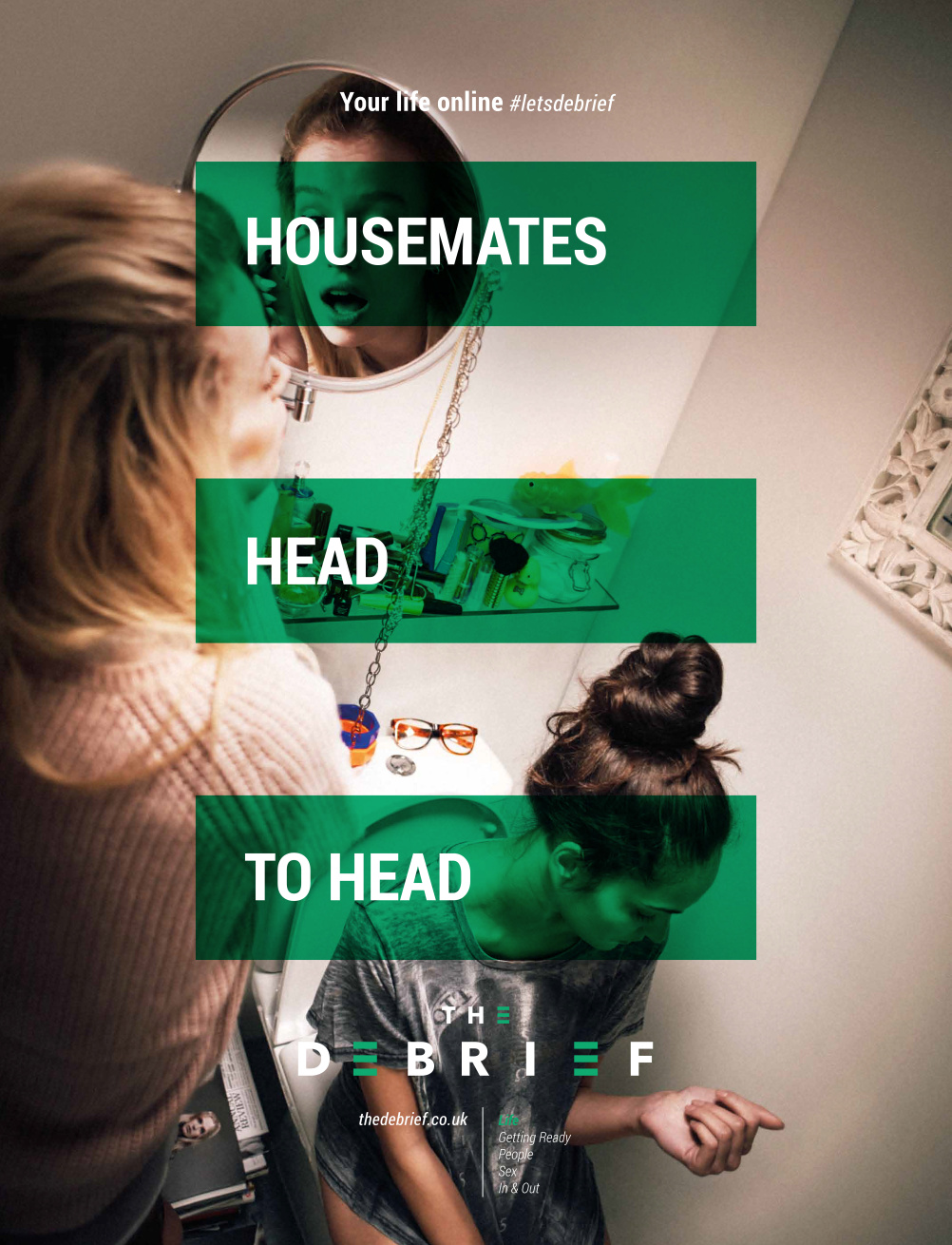 Volcanoes and earthquakes at the Natural History Museum