The festival celebrates its 20th anniversary this year and following its foundation has quickly garnered an international reputation, speaker platform and audience.

Traditionally lots of names are kept back until the last minute so there are still a few more surprises to come, but the Conference which runs from 26-28 Feb, seems to be taking shape.

It’s being billed as ‘the most sensorial in the event’s history’ – an intriguing prospect.

One Design Indaba insider says that this year some of the speakers have been asked to bring physical elements to the stage – ‘Some of these things are much more than visual,’ she says.

Furthermore it appears that elements of the Design Indaba brand will be given some kind of physicality in an interactive way on stage.

It’s also a big year for Cape Town itself, which is World Design Capital 2014 and will host a year long programme of events, some concurrently during the February to March period of Indaba.

It’s heartening that using design to the make the world a better place remains the motivation for the Conference. The case studies that speakers bring, and the debates they’re engaged in are all placed in this context. 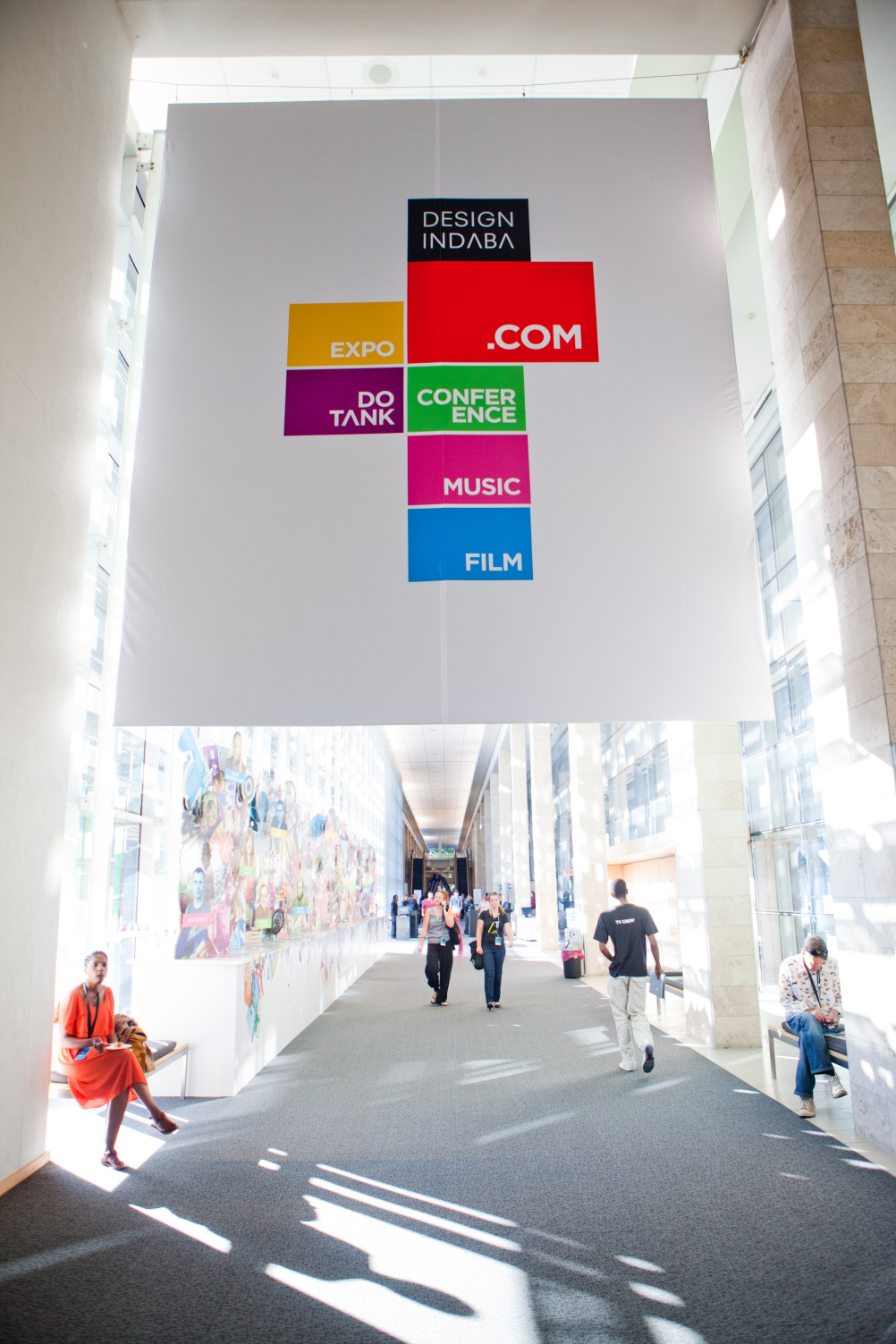 That’s all well and good, but there’s also a business case for this way of thinking and Design Indaba has long championed the value of design in making a positive difference to local and global economies.

It also claims to have contributed around £71.7 million to South African GDP – the single biggest contribution by the design industry in the country.

This year the Conference will offer simulcast live broadcasts to other South African cities Johannesburg, Durban, Port Elizabeth and Potchesfstroom. 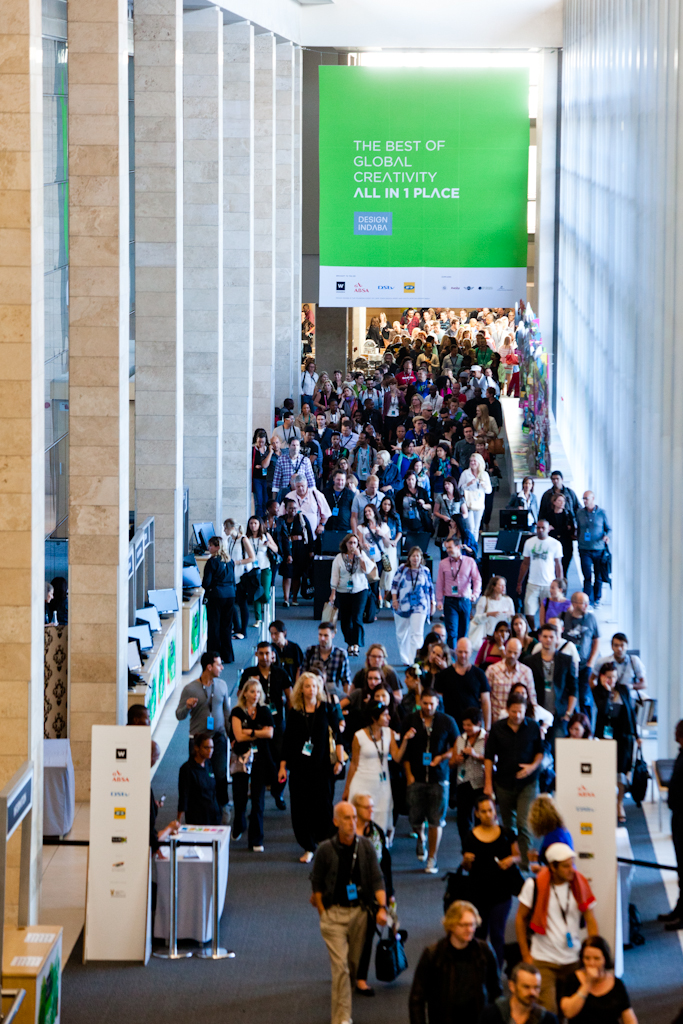 The Conference, which takes place from 26-28 February, is immediately followed by an Expo showing the best in South African design running until 2 March, while Design Indaba Music and Design Indaba Film run alongside the whole event.

Find out more at www.designindaba.com.