The PolyFauna app, which can be downloaded for free for iOS and Android, has been developed by Universal Everything in collaboration with Radiohead, producer Nigel Godrich and artist Stanley Donwood, who has worked with Radiohead since the mid-90s. 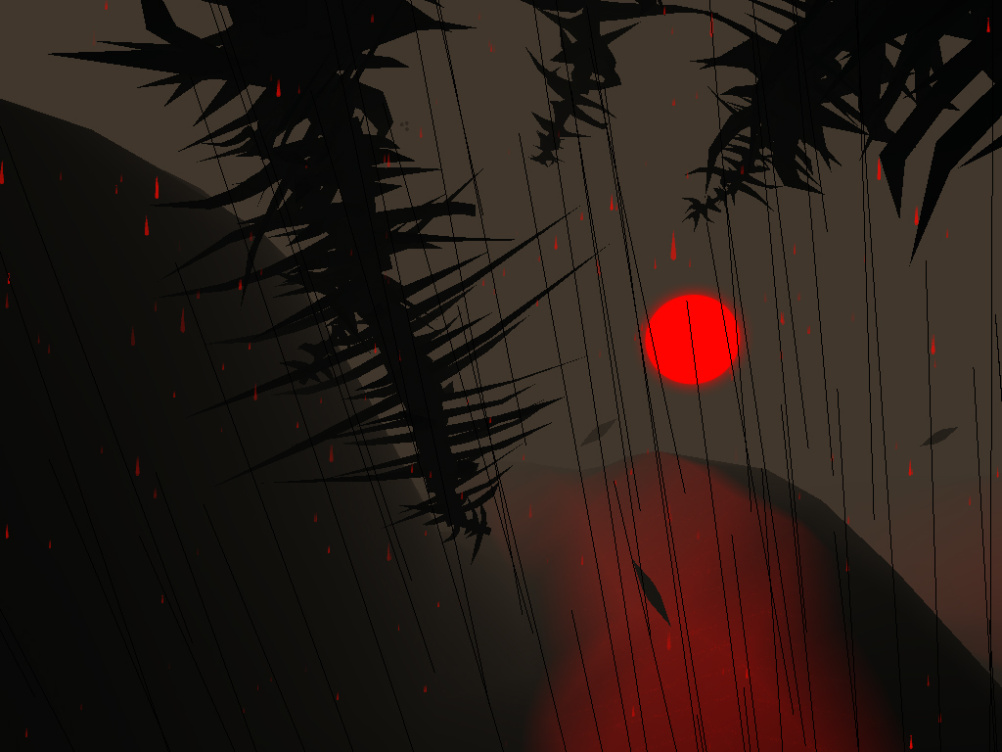 It uses sounds from, and imagery developed for, the song Bloom, from Radiohead’s 2011 album The King of Limbs. 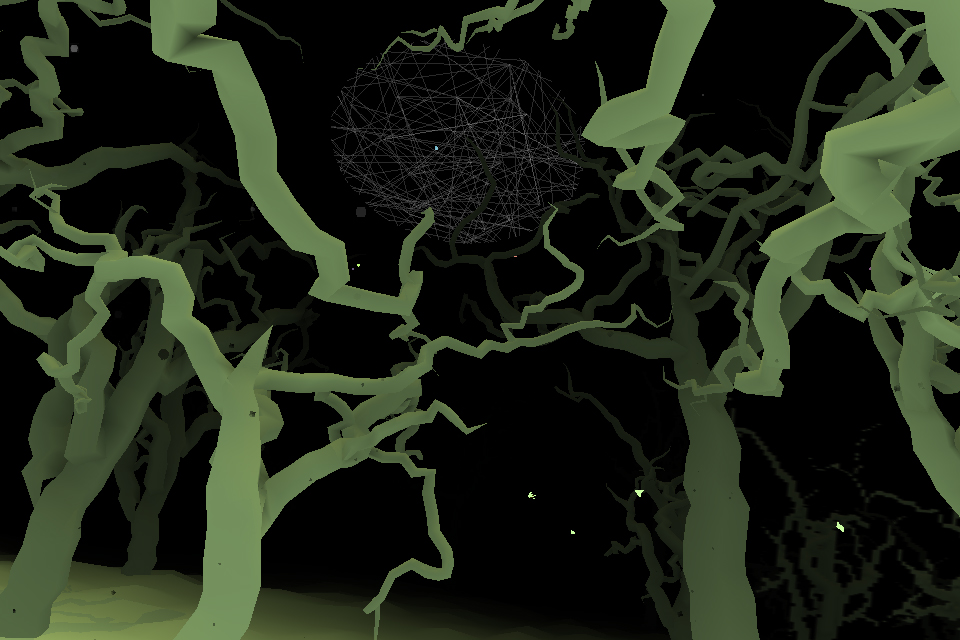 PolyFauna presents ‘an immersive, expansive world’, according to its makers. 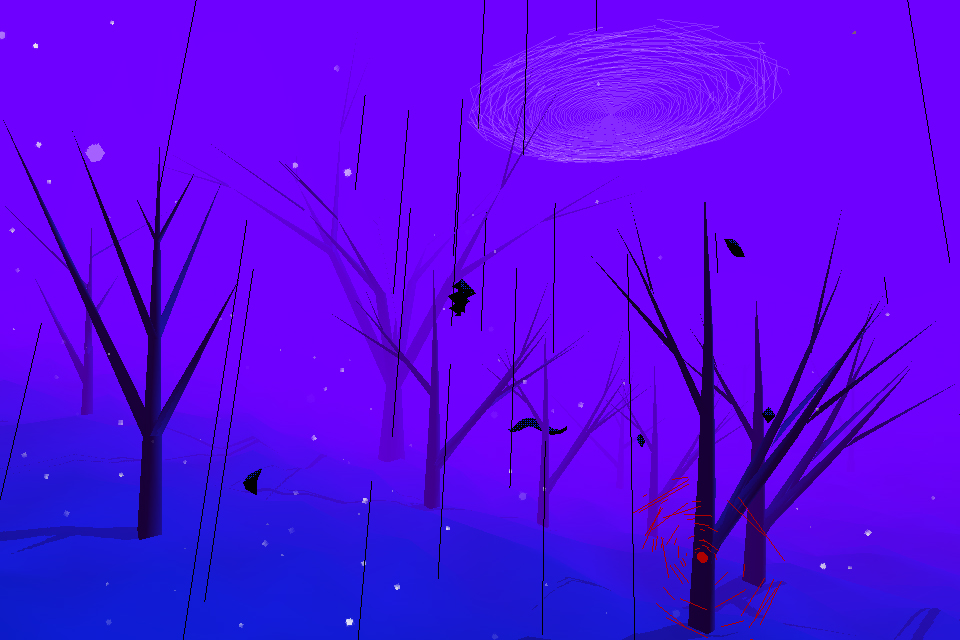 Through a touchscreen interface, users can enter and interact with a world of weather, sunsets, mountains and forests. 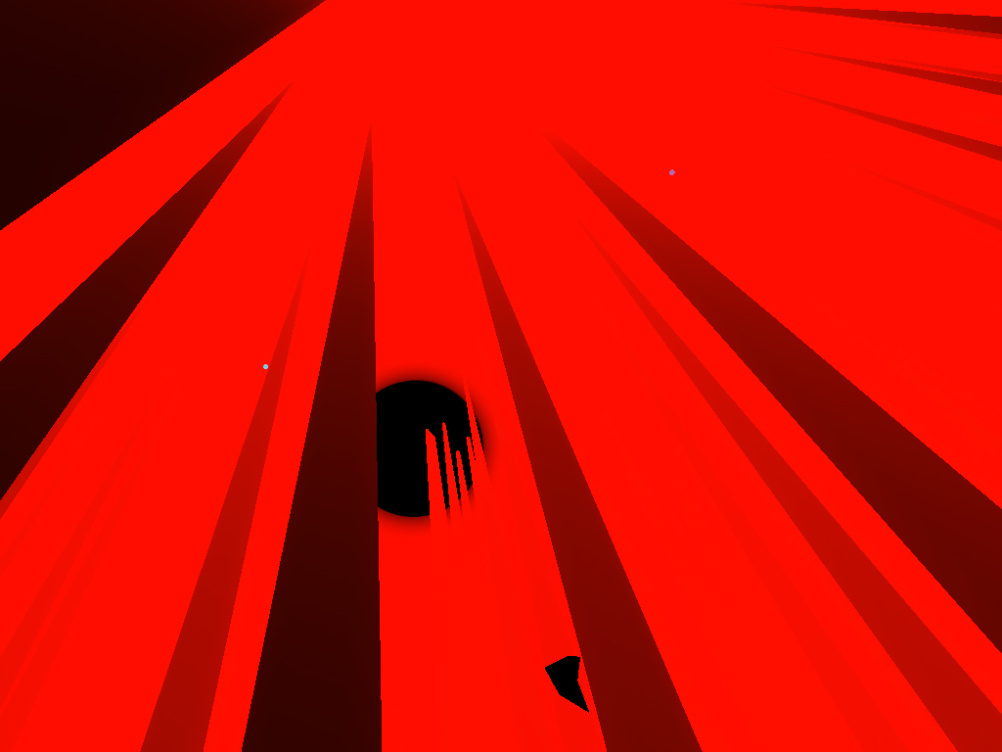 You can draw and create your own shapes, navigate through the landscape and follow a navigational red dot. 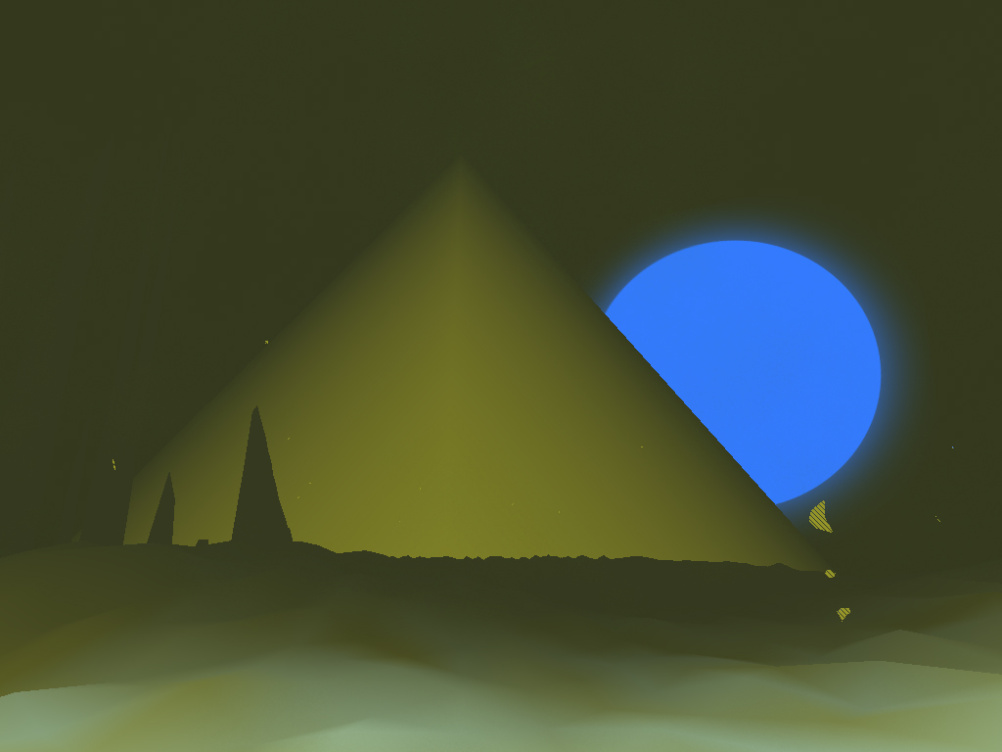 Radiohead’s Thom Yorke says, ‘[PolyFauna] comes from an interest in early computer-life experiments and the imagined creatures of our subconscious. 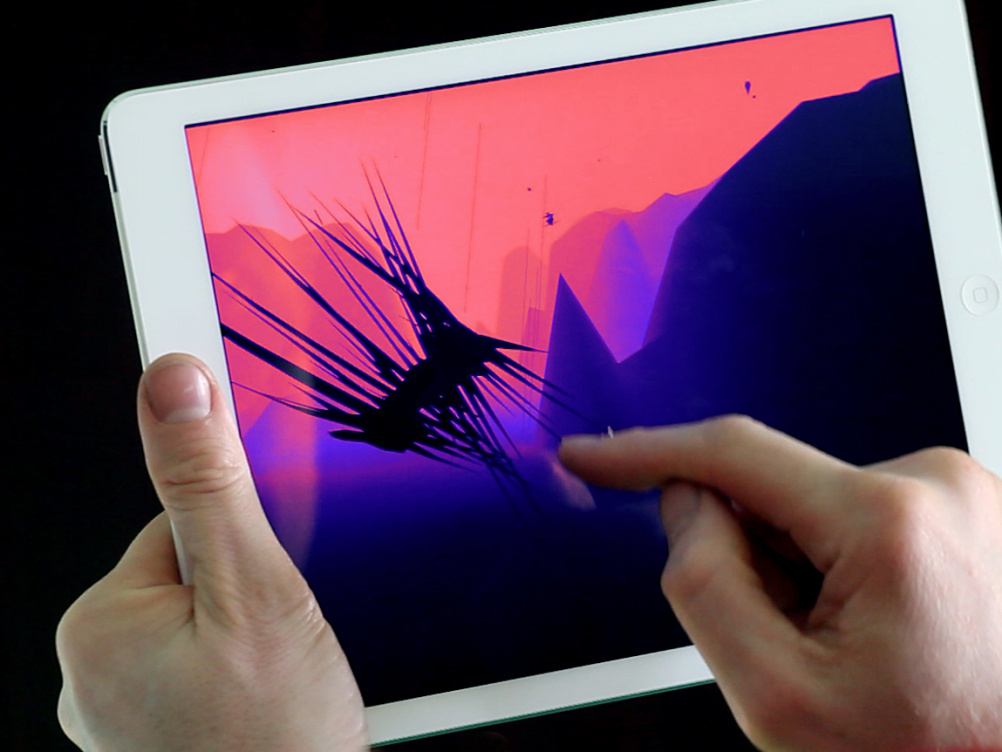 Other influences, according to Universal Everything, include the landscape paintings of Turner and Peter Doig and the computational life forms of Karl Sims.

PolyFauna can be downloaded for free for iOS and Android.