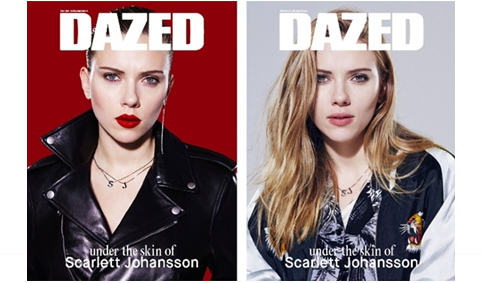 2. Dazed & Confused is no longer confused following the magazine’s relaunch.

Reindeer in Finland given glowing antlers to help save lives: http://t.co/s8UrsIcNom pic.twitter.com/OcHhnlZ9QO

In my opinion, this is how every TV news presenter should end their bulletin. http://t.co/c8nXvMwsca

‘You’re completely shit at selling shoes to ladies, but you’re rather good at designing things, so I’d stick to that if I were you. And stop making comedy penises out of the pop-socks.’ AKQA’s James Hilton pays tribute to shoe-shop manager Mr Spurgeon, as top designers tell about the people who encouraged them to pursue their careers.

Thomas Heatherwick has unveiled plans to ‘carve out’ a Cape Town grain silo to create a new museum of African art. 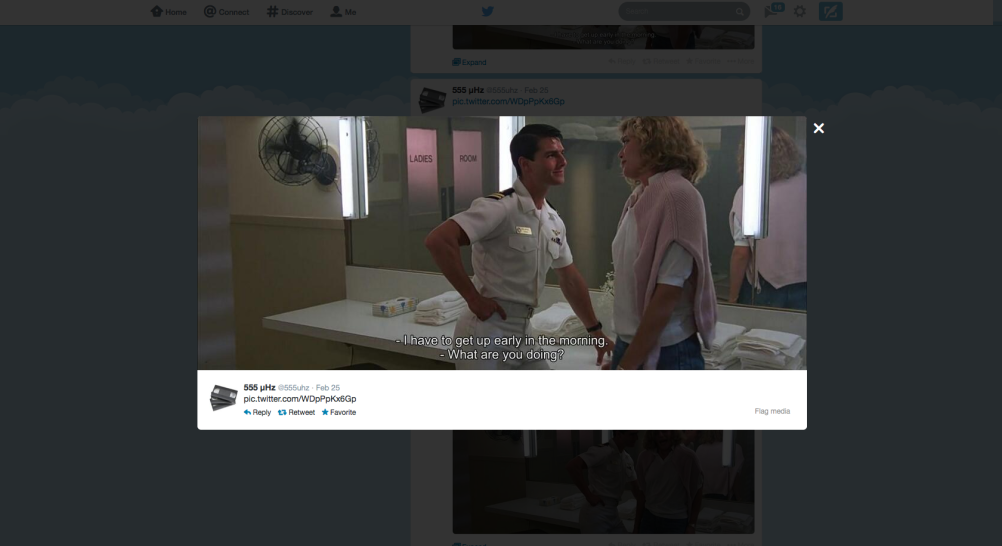 Technically not a website, but Twitter account @555uhz has been Tweeting a frame-by-frame recreation of Top Gun. Sadly though, the epic project appears to have been abandoned, with no updates since the beginning of the week. 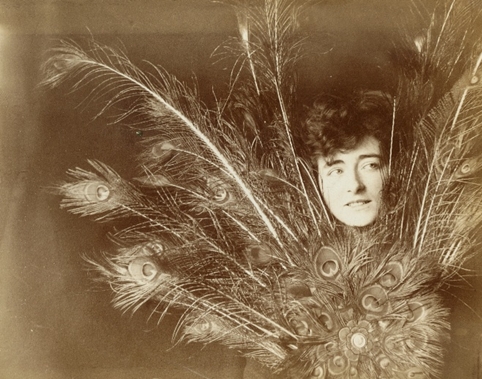 The Guardian held a poll to find out what the British flag might look like if Scotland withdraws from the Union. It’s not looking good…

And the Telegraph has a potter around One Hyde Park in London, the most expensive rental property in Britain.