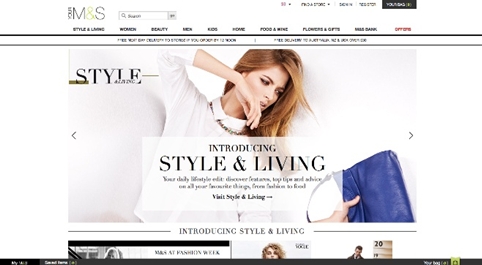 1. Retailer Marks & Spencer has relaunched its website, with a strong focus on content and new ‘editorial hub’ Style & Living. 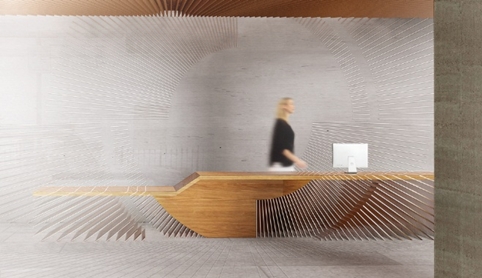 2. Tom Hingston is creating an ‘immersive logo’ in the reception area of the Ampersand office building.

3. Play Type: the Art of Typography – font-based artworks in a new exhibition at the Book Club.

A selection of mind-bending optical illusions, such as this hidden lion (look carefully…): http://t.co/7PJKy7kgFi pic.twitter.com/0ZuVjyV8Ew

Love that the Moorfields Eye Hospital clock is an eye pic.twitter.com/cyamwe3Rxh 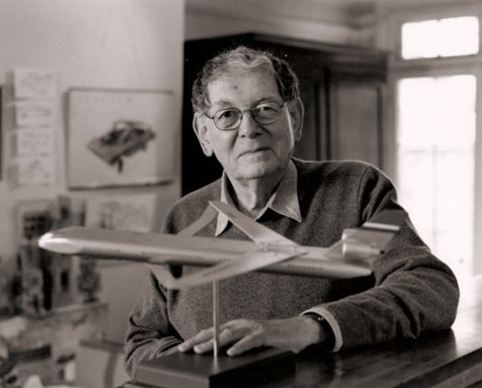 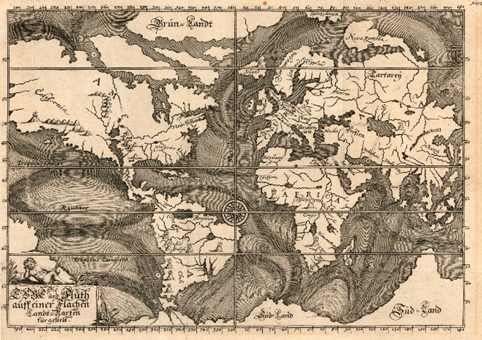 The British Library has some great examples of data visualisation from throughout the ages, including this map of ocean currents around the globe from 1685. 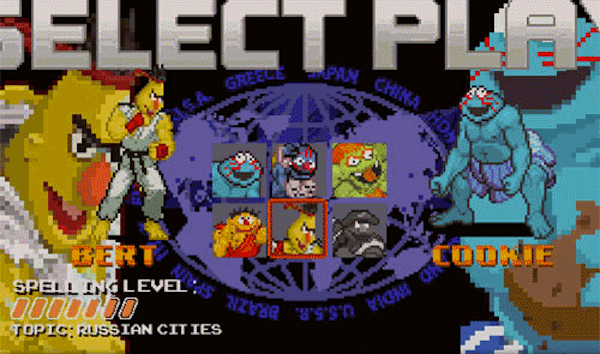 The designers of Barbie have defended her extreme proportions. According to the Guardian, Barbie’s body-shape was created in order to make her clothes fit better.

The BBC reports on a glow-in-the-dark path which has been installed in London’s William Parnell Park. 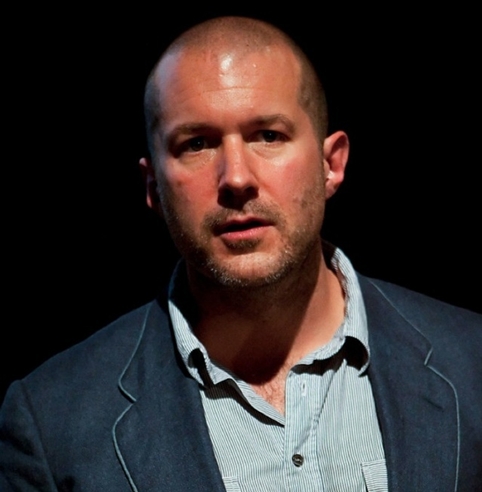 The Times was among those panicked when Jony Ive’s profile mysteriously disappeared from the Apple website. The disappearance was apparently caused by a technical glitch, and Ive was reinstated shortly afterwards.