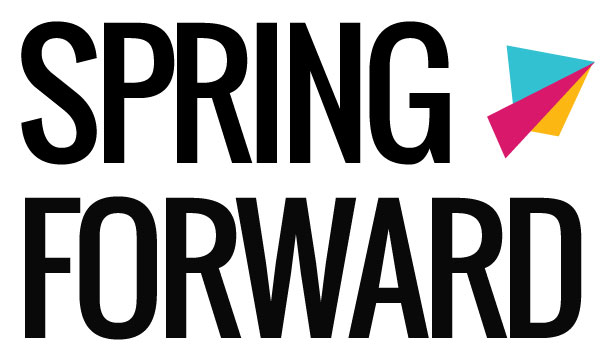 “There is a Hollywood film idea of what programmers look like – geeky boys stuck in their rooms with computers,” says Viviana Doctorovich, user experience designer for learning platform Firefly. “We want to go into schools and show girls that women who work in digital can still be cool and feminine.”

Doctorovich is director at Spring Forward – a Brighton festival, which coincides with Women’s History Month and aims to celebrate and encourage women’s work in the digital sector.

The event, which takes place in March and hosts only female speakers, has seven confirmed events focusing on the sectors of programming and coding, stop-motion animation, user experience (UX) design and gaming.

“Our main goal was to bring these female-focused events together under one umbrella to give more visibility to women in digital,” says Doctorovich. “It also offers more options for promotions by connecting people and cross-promoting events.”

Curiosity Hub, a stop-motion animation workshop, has been put on to celebrate Mother’s Day and encourages mothers and daughters to come along and make a short film together. “Often, mothers are not confident in their technical abilities, so they don’t pass it on to or encourage their daughters,” Doctorovich says.

She also hopes Spring Forward will encourage more female role models in the digital world to give talks at schools and mentor young women, with aims of bringing more of the skills that women offer into the “male-dominated” industry.

“Women tend to think about things a different way,” says Doctorovich, who has previously worked as the only female designer at various consultancies. “Women take a more holistic approach, look at the bigger picture and empathise more. While men focus on tasks and getting things done, women are better at nurturing talent and helping people grow in their roles – and we’re also good with attention to detail and multi-tasking.”

“We want more female start-ups,” Doctorovich says. “Women show off less, for example on CVs – they need to be a bit more male in their approach to start with, and more confident even if they feel like they don’t have all the experience. The same applies to asking for more money and gaining better roles.”

All the events are open to men and women, and men are encouraged to attend, Doctorovich says. “It’s important for men to come along to see the female speakers,” she says. “It’s about changing the perception that women don’t know as much about programming and showing that we are capable.”

She adds: “Being in a female-dominated environment also gives men a taste of what we normally go through when watching a tech event. The festival will enable us to give each other opportunities. We normally miss out because it’s a boy’s club – we need to have our own women’s club!”