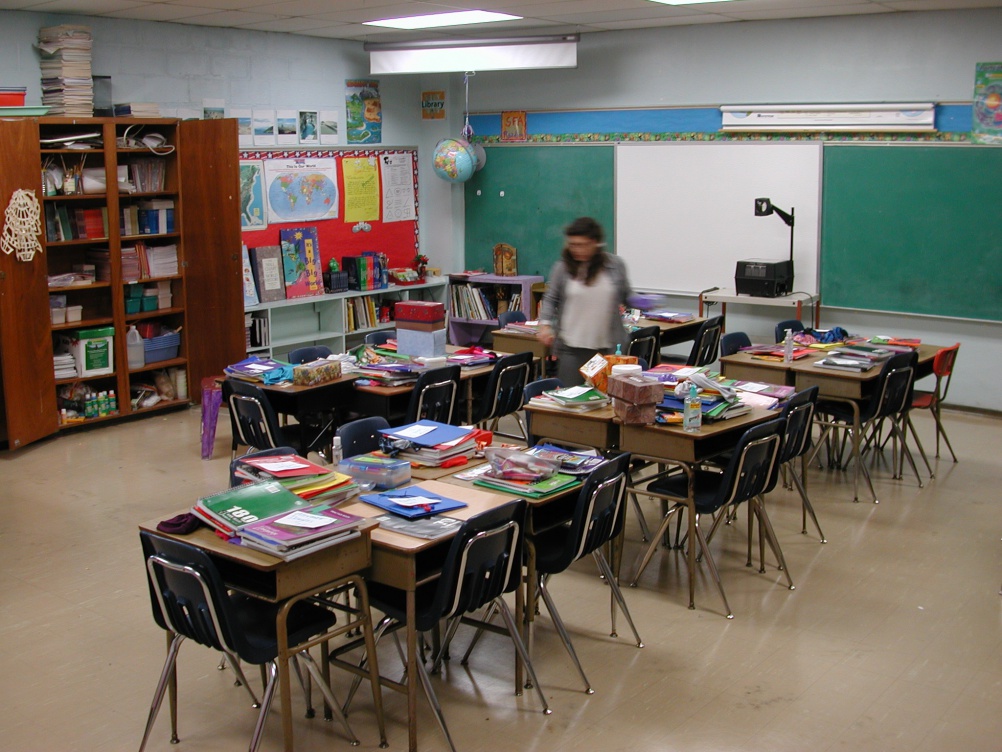 Employment opportunities within the creative industries are too often restricted to a privileged few. The lack of diversity in the workforce and those studying creative courses threatens to restrict creative excellence and limit people from different backgrounds reaching their potential.

For an industry that thrives on ideas, design and advertising taps into a small proportion of the potential talent pool. Work experience continues to be a significant barrier to employment and unpaid placements are still a debate, rather than a relic of a less progressive era as they should be.

But more worrying is the threat posed to design education by the increasing marginalisation of creative subjects. Despite the Ebacc certificate being quashed, Government rhetoric and Ofsted reporting continue to favour “core subjects” with schools having little to no obligation to invest or inspire participation in disciplines such as Art and Design. Recent results published are already showing Ebacc subjects on the rise, with entries for non-Ebacc qualifications nearly cut in half.

We wouldn’t argue that the core Ebacc subjects aren’t important, but championing them should not be to the detriment of others. At a time when the most profitable global business, Apple, has design at its heart, we alienate design as a subject. Indeed, it is observing how different disciplines such as art and design interact with other subjects that offers young people the greatest opportunity in the future. Without this emphasis, these subjects could be restricted to specialist schools; limiting access to an even more privileged few.

Already today, too few people understand the design and advertising industry or the opportunities that exist within it; 14-18 is a crucial decision-making age and it can be difficult for students who have fantastic ideas or creative talent to identify how they can channel this into a career, threatening to narrow that talent pool further. The result is a severe risk of a lost generation of young creatives if education and young people are further disconnected from the world of work; utterly inexplicable at a time when it’s difficult to imagine UK creative industries in any better health.

There is a greater need than ever to democratise creative excellence. Going beyond even a job application, it’s about the most basic of opportunities our young people should be afforded, access to the information allowing them to shape their own future.

I’m sure we can all point to a source of inspiration in our childhood that shaped the person we went on to become. It could be a teacher, a coach, a place or an event; something that opened our eyes to a possibility and gave us the confidence to chase an aspiration. That should be an opportunity afforded to everybody, not just a privileged few or at the discretion of a government that too frequently dismisses creativity as a skill unworthy of nurturing.

In response to this, the D&AD Foundation has launched the pilot of our NowCreate programme in partnership with Hackney Council and BBH.

We created the Foundation as a means of focusing our charitable remit, ensuring our attention is directed towards the challenges where we can have the greatest impact. Fundamentally, our ambition is to have greater reach by taking the experience of our graduate programme, New Blood, and bringing that learning to new groups. In the case of NowCreate, that new group is 14-18 year olds at local secondary schools and colleges in the Hackney area.

NowCreate is founded upon three core principles. It’s industry-led, it’s driven by a real creative challenge and it considers creativity as an agent of social good. With our pilot programme in Hackney, we’re working with young people to tackle social exclusion in the area they live. Raising awareness of local challenges and taking the idea of creativity out of the classroom and demonstrating how it can be used to solve a societal challenge.

We know that there isn’t a silver bullet, but through NowCreate we hope to gain a better understanding about how we can bring the curriculum closer to our industries and become better informed about the role D&AD can play in opening young people’s eyes to the possibilities that exist within advertising and design.

Paul Drake is director of the D&AD Foundation.

Seven designers for the future