As Sheila’s Wheels, Sex and the City and that hideous, snivelling Boots advert all amply demonstrate, even in 2011, women are still all-too often viewed as pink obsessed, shoe obsessed martyrs to their (barf) ‘other half’.

Helping overturn this is the Birds Eye View Film Festival, an annual celebration of the finest female talent in the world of cinema.

Rachel Millward, founder and director, explains, ‘It started in response to the fact that in our first year, only seven per cent of film directors and 12 per cent of writers were women.  It’s quite clear that about 90 per cent of what we see on screen is written and directed by men.

‘The issue is the balance, and that affects society in lots of different ways.  It has a psychological impact on the way we see the world and the stories we’re exposed to.

‘Birds Eye View demonstrates that there doesn’t have to be that imbalance – there’s such a wealth of talent out there.’

Among this year’s highlights will be a discussion led by Sam Roddick around a film called Orgasm Inc, which explores the role of pharmaceutical companies in ‘inventing’ female sexual dysfunction. 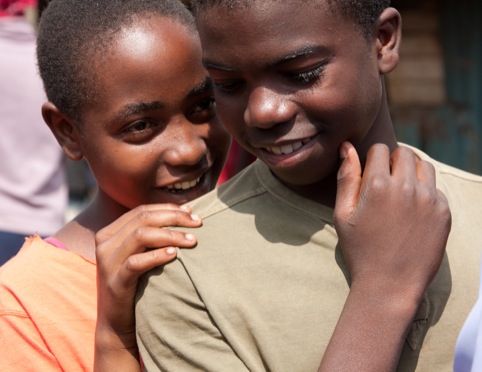 There will also be short films by emerging female directors and a whole bunch of debates, parties and events, such as Fashion in Films; and the workshops taking place include an International Woman Filmmaker Masterclass.

To get the experts’ take on things, there will be Q&A screenings with artist Gillian Wearing, who will screen her first feature, Self Made; Shirley Henderson, star of Kelly Reichardt’s female western, Meek’s Cutoff which also screens; and Lucy Walker, screening her new film Countdown to Zero.

The theme of this year’s retrospective is Bloody Women: From Gothic to Horror, aiming to ‘slash stereotypes to uncover the contribution of women to all things horror, from gothic psychodrama to vampire chic’.

Alongside panel debates and other events, there will be screenings of archive silent films with specially commissioned live scores. 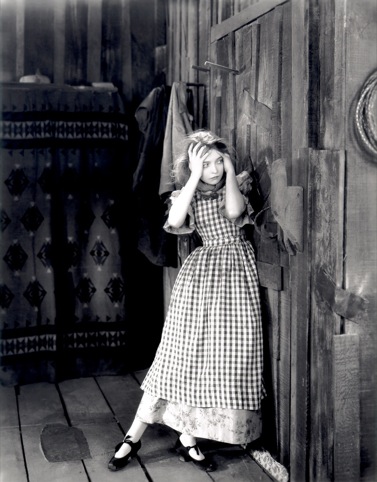 This includes Micachu’s live score for Hansel and Gretel, and Imogen Heap’s performance of the score for the first ever surrealist film, The Seashell and the Clergyman, from 1928. 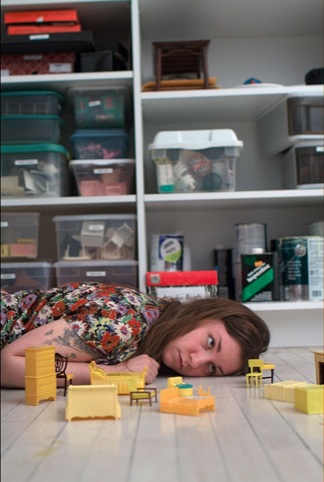