Mammal has been appointed to rebrand luggage company Antler. The consultancy is working with branding consultancy The Cernis Collective, which has helped with the brand’s strategic positioning. According to Mammal, the rebrand looks to create branding that presents Antler in a ‘modern, contemporary way’ while remaining sensitive to its heritage. The new branding is set to roll-out in May or June this year.

999Design has created a campaign against street robbery for the Metropolitan Police. The campaign uses three typography-led images – one targeting tablets, one smartphones and one jewellery – displayed in crime hotspots such as bus stops and near London Underground exits. The campaign aims to prompt people to be more vigilant with their belongings. 999 Design is the sole design agency rostered by the Metropolitan Police, and was briefed on this project in November last year. 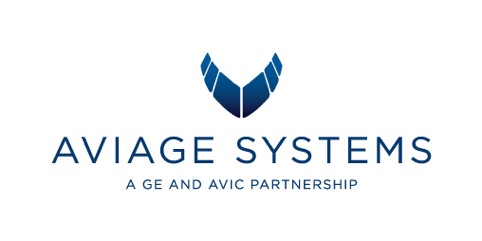 Interbrand’s New York and Shanghai offices have created a new visual identity for aviation company Aviage Systems, a joint venture between GE Aviation and Avic: Aviage Systems. Interbrand developed the new name and visual identity, which aims to ‘embody the vision and mission of the organization and remain relevant as the company works to expand globally’, according to the consultancy. The identity resembles the cockpit window of an aircraft, as well as a flying wing and victory sign, aiming to reference the ‘message of strength and optimism about the future’, according to Interbrand. 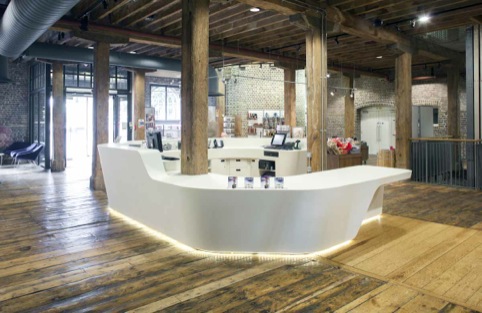 The Museum of London has installed new furniture by Isomi in its reception area. Isomi’s curbed desk from its Mono Collection is used in the centre of the ground floor space, looking to create a contrast to the Museum’s Grade I listed Georgian warehouse brick walls. 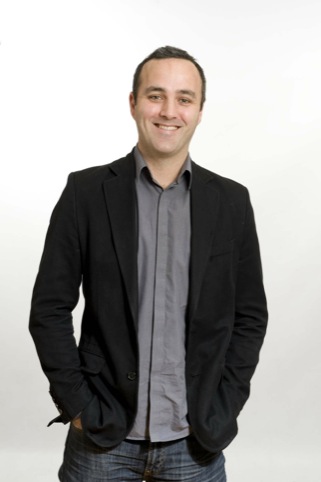 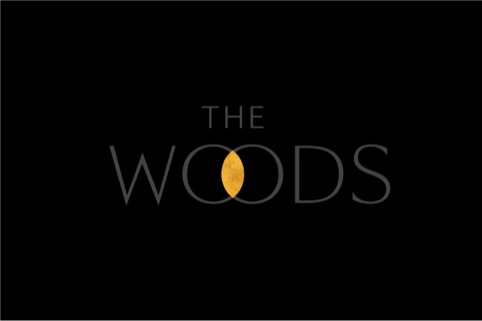 Frost has created the branding and visual identity for The Woods, a new restaurant in the Four Seasons Hotel Sydney in The Rocks in Australia. The logo aims to communicate the idea of coming together in sharing food, with overlapping letters forming a leaf and flame motif. This elliptical shape also echoes the Four Seasons logo. The ‘venn diagram technique’ is shown throughout the identity’s applications, ‘referencing the wood grain, smoke and produce, harking to the restaurant’s culinary direction’, according to Frost.

Bike insurance specialist Bennetts is looking to appoint a new creative agency for 2013. The chosen consultancy will be responsible for refreshing the brand’s on-and-offline creative and its direct response business. Hannah Squirrell, director of marketing and eCommerce at Bennetts says, ‘Bennetts is a market-leading and edgy brand with personality so we are looking for the right agencies that can embrace our values and wow us with their creativity.’ She adds, ‘we are looking to identify external agencies to work in partnership with us to deliver our growth aspirations as we continue to offer market-leading benefits to the biking community.’ 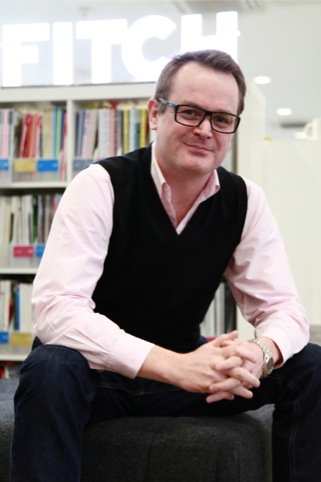 Fitch has appointed David Blair as managing director, Europe and Russia, after five years working for the company in India. Blair will be based in Fitch’s London office, and will report to Fitch chief executive Lois Jacobs. According to Fitch, his role will be to ‘drive new business across the territories and play an active role in developing client relationships’.

Mobas has been appointed by Switzerland-based company Syngenta to work on developing a global brand for one of its marketplaces. Mobas, which won the work following a three-way pitch, will work alongside the Syngenta lead project team and the Basel-based brand team to develop the new brand and accompanying marketing materials throughout this year.

Design Junction and consultancy Michael Sodeau Partnership is working on designs for Apartment 58, a new creative industries members’ club set to launch in London’s Centre point during London Fashion Week next month. According to Apartment 58, the designs will reference the ‘simple and clean interior’ of the original Apartment 58 in Soho’s Poland Street, while remaining sensitive to Centre Point’s Grade II listed 1960s interiors, designed by Richard Seifert. The space will be furnished ‘in mid-century design classics’, says Apartment 58.The 745-square-metre space will span four floors, comprising a night club, meeting rooms in the building’s original vaults, a creative lounge and The Convenience Store, a design showroom showcasing 58 items curated by art director Andrew Ibi and Design Junction. There will also be a ground floor restaurant that will be open to the public.

Consultancy PDD has opened an outpost in Sheung Wan, Hong Kong. The office will be headed up by PDD managing director Asia. Oliver Breit, who will oversee a team of designers from Hong Kong and the west. Existing Hong Kong clients for PDD include Microsoft, Kenwood, DKB Household and emerging white goods manufacturers in China and Singapore. 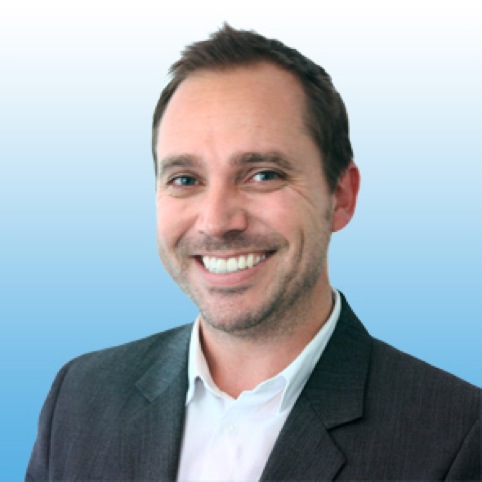