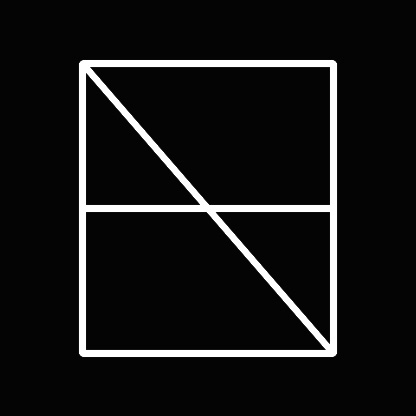 ‘They present the best modern music by some of the world’s most exciting living composers,’ says D8 commercial director David Shanks.

Shanks says, ‘As a rostered BBC design supplier, we were asked to develop an identity for the SSO’s Hear and Now concert series, and roll it out across campaign collateral.’

The identity is an abstract box form which can be read as the acronym HAN, standing for Hear and Now.

‘The SSO wanted us to bring a sense of unity to an identity that was modern, challenging and cutting edge – like the music’ says senior designer Stephen Capello, who once saw members of the SSO ‘playing a cactus.’

The posters feature composers in the same angular form that the identity is cast in, and show ‘enigmatic quotes’ which Capello says reveals the ‘enfant terrible’ personality of the orchestra and some of its composers.

The vibrant colours together with this composition are according to Capello ‘a reference to club culture, and club flyers – the other end of the spectrum.’

Performances take place on Saturday nights at Glasgow’s City Halls so the campaign has been designed to drum up support.

The Hear and Now performances will be broadcast as part of Radio 3’s new music platform of the same name.