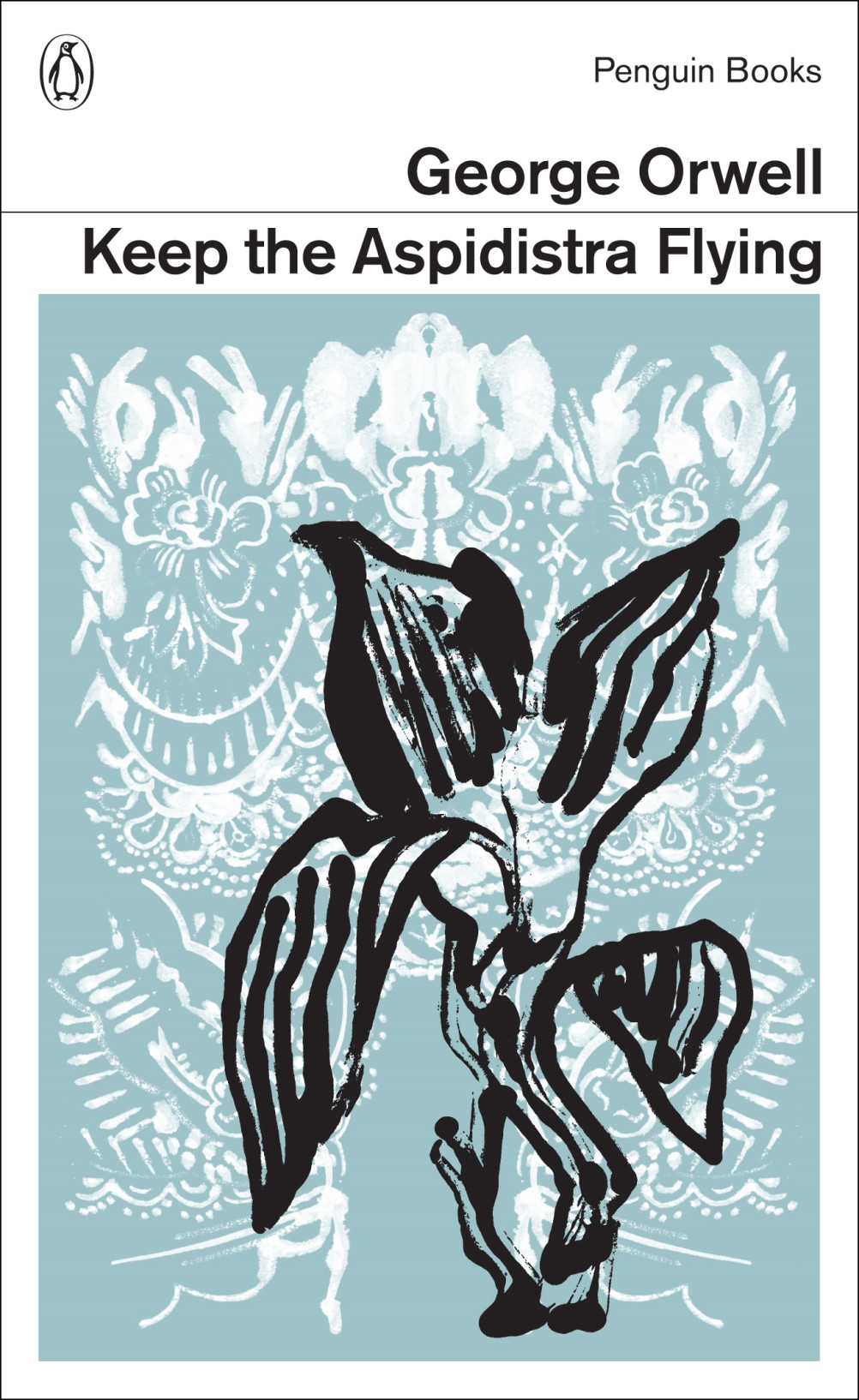 Five books are being newly published including Such, Such Were the Joys, an autobiographical essay Orwell once deemed ‘too libellous to print’ that reveals the origins of his political dissidence.

Such, Such Were The Joys is published as a saddle stitched leaflet and the title appears in the style of school desk graffiti, referencing the ‘world of force and fraud and secrecy’ Orwell says he encountered at St Cyprian’s preparatory school in Eastbourne, Sussex. 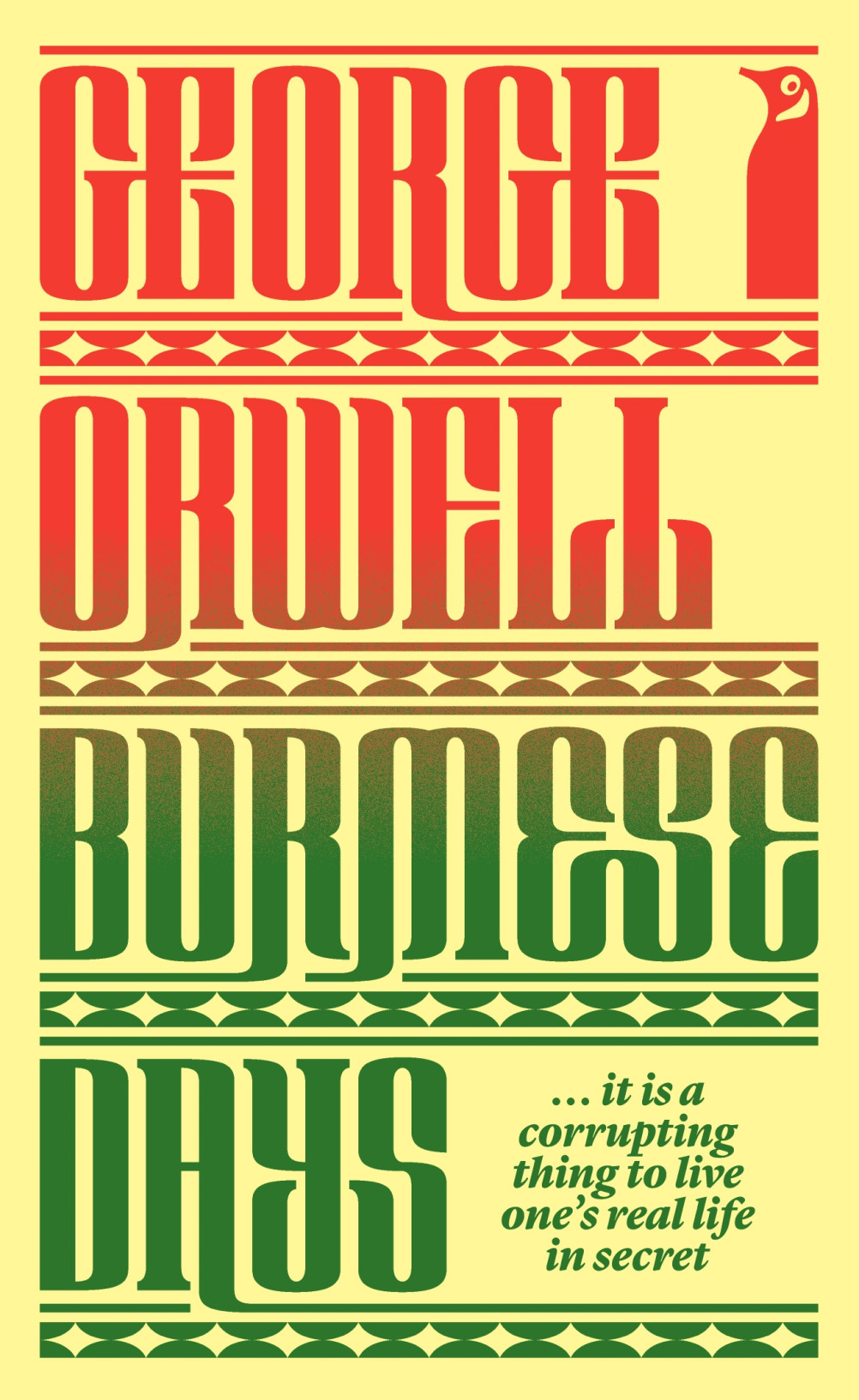 The other titles are Burmese Days – which incorporates a redrawn Penguin on the cover – Essays, Keep the Aspidistra Flying, and The Road to Wigan Pier. 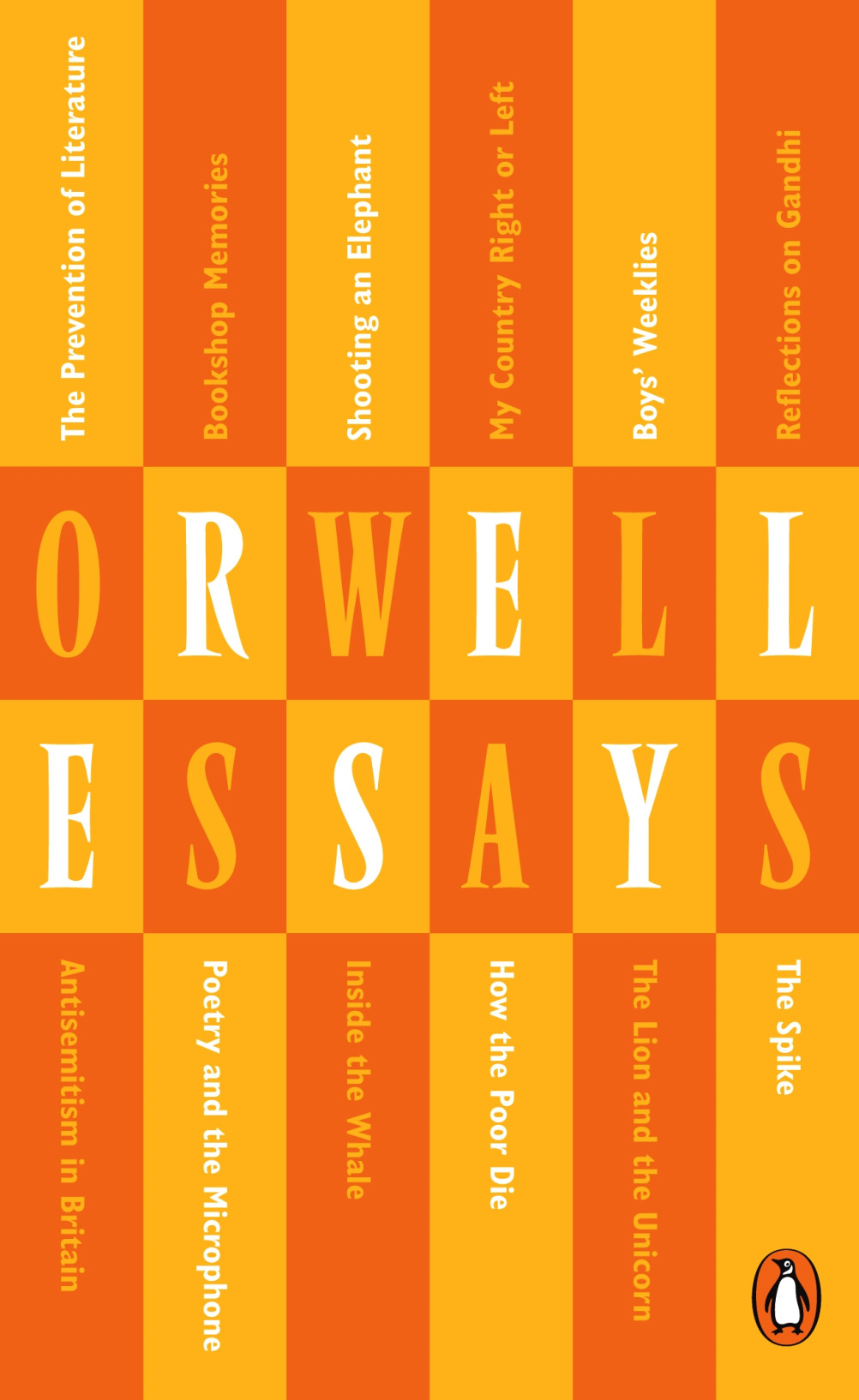 This completes a series of ten Orwell books designed by Pearson for Penguin. The previous five were published in January 2013 and included a new version of 1984 with a sleeve which referenced the idea of censorship.

Pearson says, ‘In terms of coming up with five more designs, stylistically the approach was very similar. The main brief was the same, and there is a limited colour palette. I’ve referenced print form the period and been sensitive to the style of Orwell’s previous publications.’ 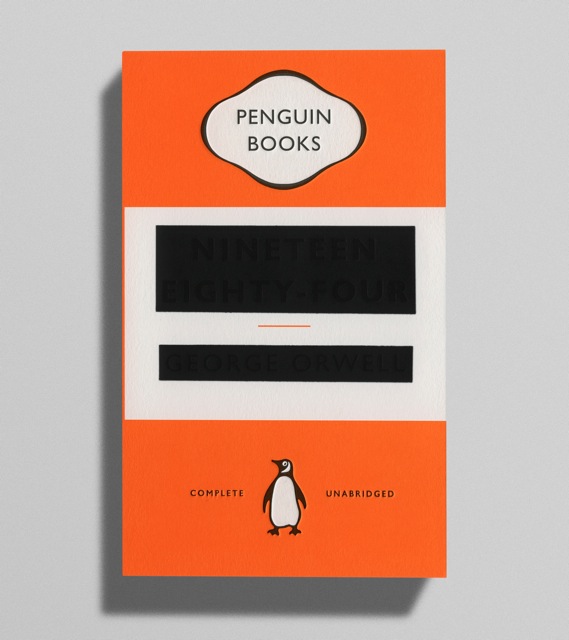 The latest set will be published on 21 January.