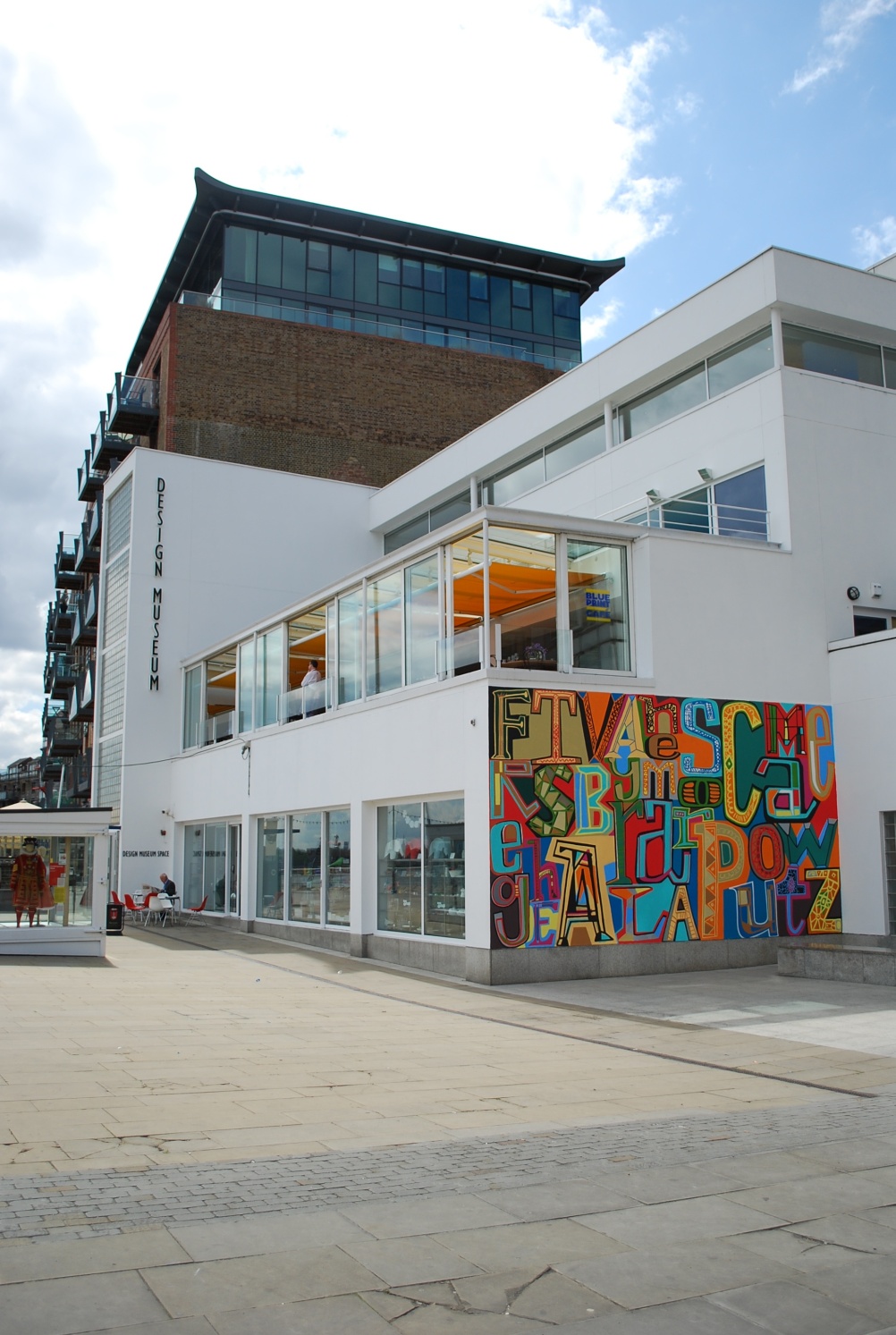 DM25 talks will take place over the course of 2014 and the museum has already lined up three talks for Febraury and March, which explore the future of design and how the design world is changing.

It is no coincidence of course that things are changing for the Design Museum itself, which moves to a new home next year in the Commonwealth Institute, Kensington.

The museum doesn’t seem to be interested in the sentimentality of its milestone and is instead asking three questions: ‘What next for Paul Smith?’; ‘What Next for Communication Design?’; and What next for Thomas Heatherwick?

What Next for Communication Design looks like the pick of the bunch, with Design Museum director Deyan Sudjic joined by Jonathan Barnbrook, Neville Brody, Javier Mariscal, Morag Myerscough and North’s Sean Perkins.

They’ll be speculating on the simple matter of what the next quarter of a century might look like for communication design.

The Heatherwick talk will see Sudjic ask the designer what’s next for his studio and its architectural and urban infrastructure projects. It might be a chance to see how projects like the Garden Bridge Thames crossing are coming along.

Paul Smith, who is the subject of the museum’s My Name is Paul Smith exhibition will present some ‘things to think about’ and a ‘perspective on the importance of balance, lateral thinking and curiosity’.

The museum says, ‘Resolutely optimistic, in this exclusive talk Paul demonstrates his enthusiasm for the opportunities that the ever-changing world presents.’

A DM25 identity system has been designed by OK-RM, which is also designing a website for the season, is launching to support the programme.

What Next For Paul Smith is on 3 February, but is sold out, What Next for Communication Design is on 18 March, and What Next for Thomas Heatherwick is on 24 March. They all take place at the Design Museum, Shad Thames, London, SE1 2YD