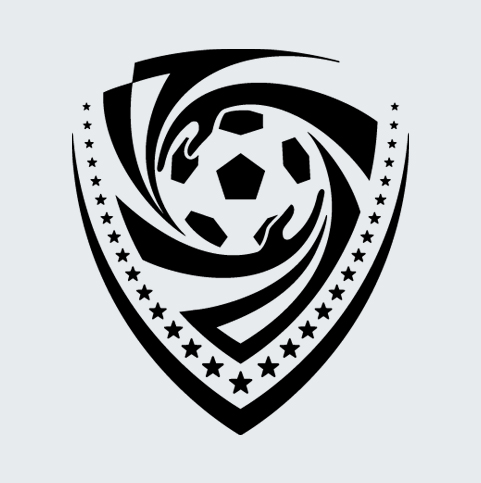 In 2011 The CFU’s then general secretary Mohamed bin Hammamwas embroiled in an alleged bribery plot during the FIFA presidential elections. 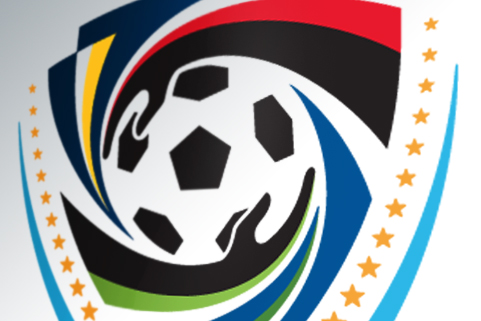 Following the appointment of Damien Hughes as his successor at the CFU, Designroom Sport says it was tasked with creating a new crest for the organisation ‘which embodied the values of the union – purpose, passion, and performance and inspired pride in its member associations.’

Designroom Sport creative director Tim Fox says, ‘Through our conversations with the CFU it was abundantly clear that at the heart of the new vision was the protection of the game.

‘This was of huge significance and it was critical that the new design led with this as its core concept. Also essential was to be inclusive of the 31 members that comprise the Union and to represent them in the new design.’ 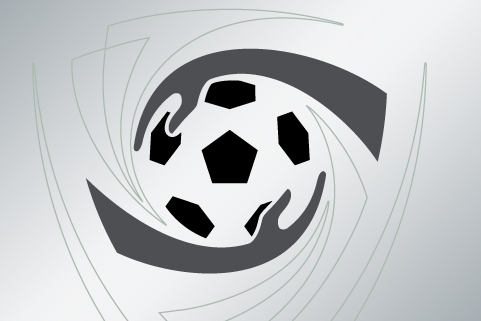 A pair of hands embracing a football stands for protection of the game and the inclusion of 31 stars represents each of the member regions.

Together they form a design solution which Fox says is ‘emblematic of the new era of The CFU.’