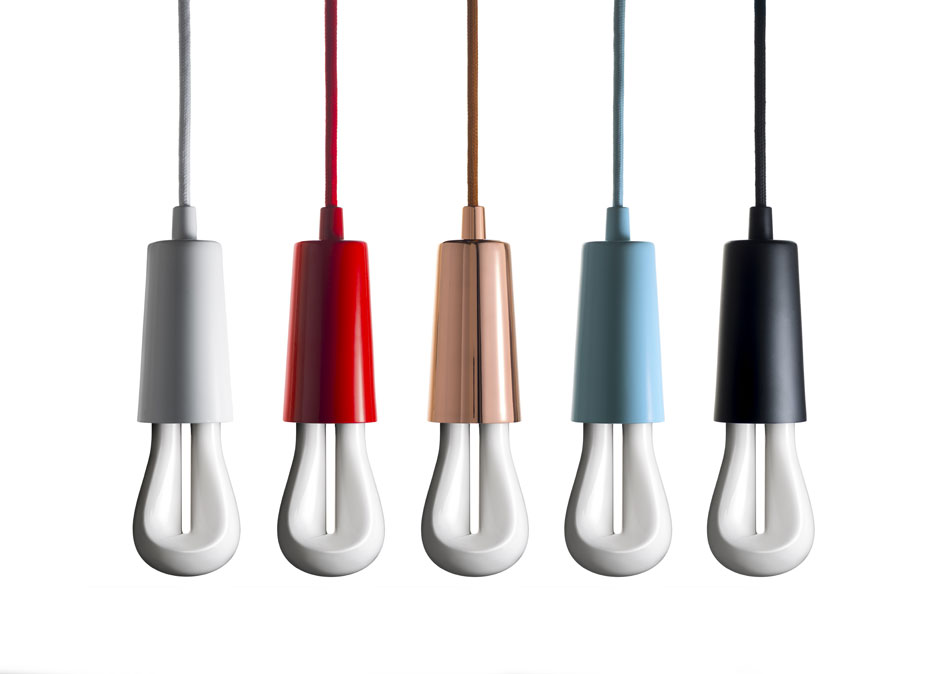 The ‘designer energy saving’ 001 bulb, which launched in 2010 and now sells in 47 countries will not be replaced by the 002, which has been designed for ‘ambient wind down rooms and spaces’ according to Hulger.

It has turned to the Kickstarter platform to ensure affordability and says, ‘Using crowd funding to reach critical mass on the order volume will secure an affordable price level for pledgers and the consumers behind them.’ 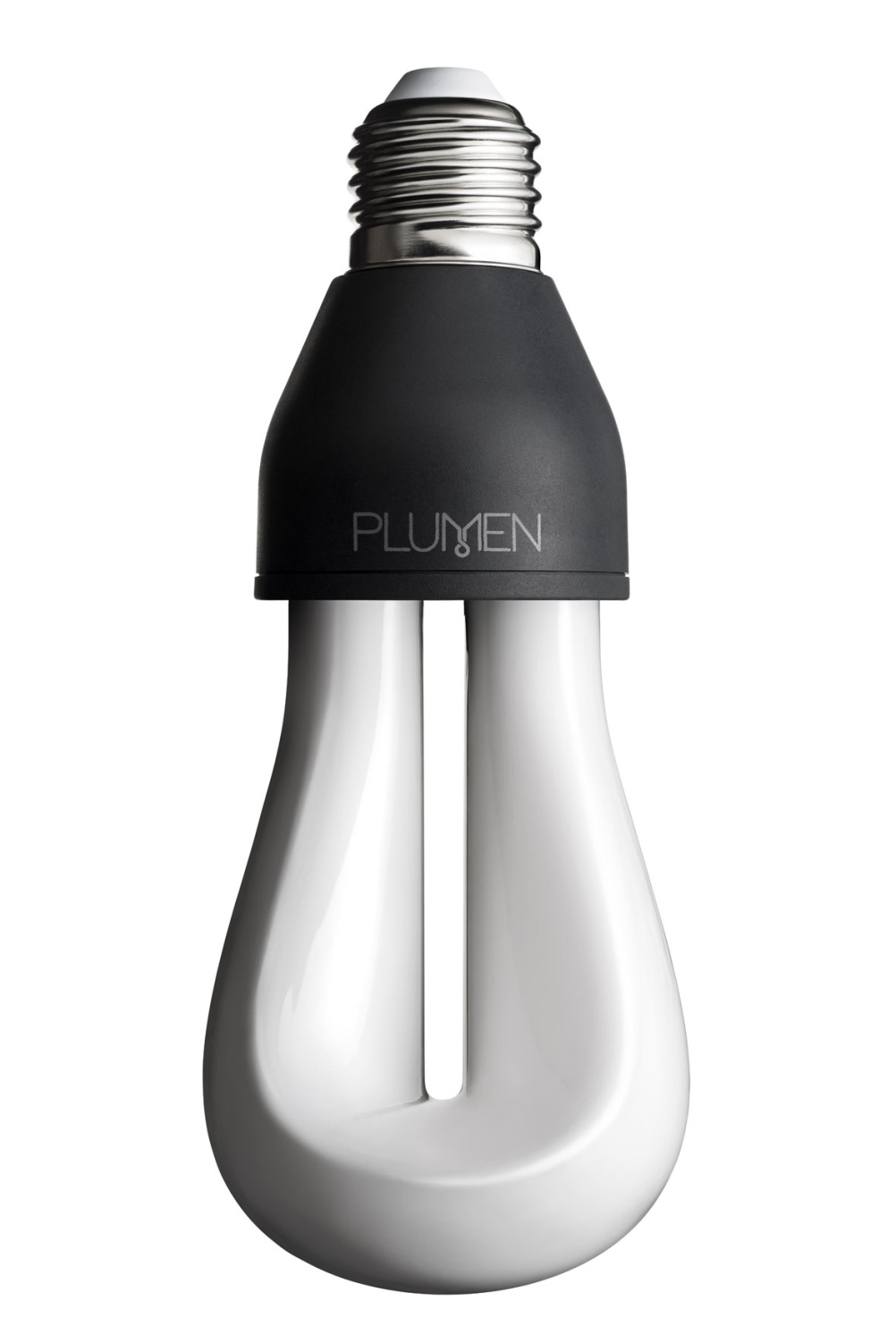 The 001 design follows a ‘uniform line’ like most compact fluorescent bulbs, albeit in a bespoke way.

For the 002 Hulger says, ‘A strong concept emerged around blowing the glass tube like a bottle to make a much more fluid and sensual form, while still completing the loop needed for the light technology to function.

Plumen worked with neon sculptor Tony Greer on the design to look at the effects of irregular chambers ‘on the luminosity and texture of light.’ 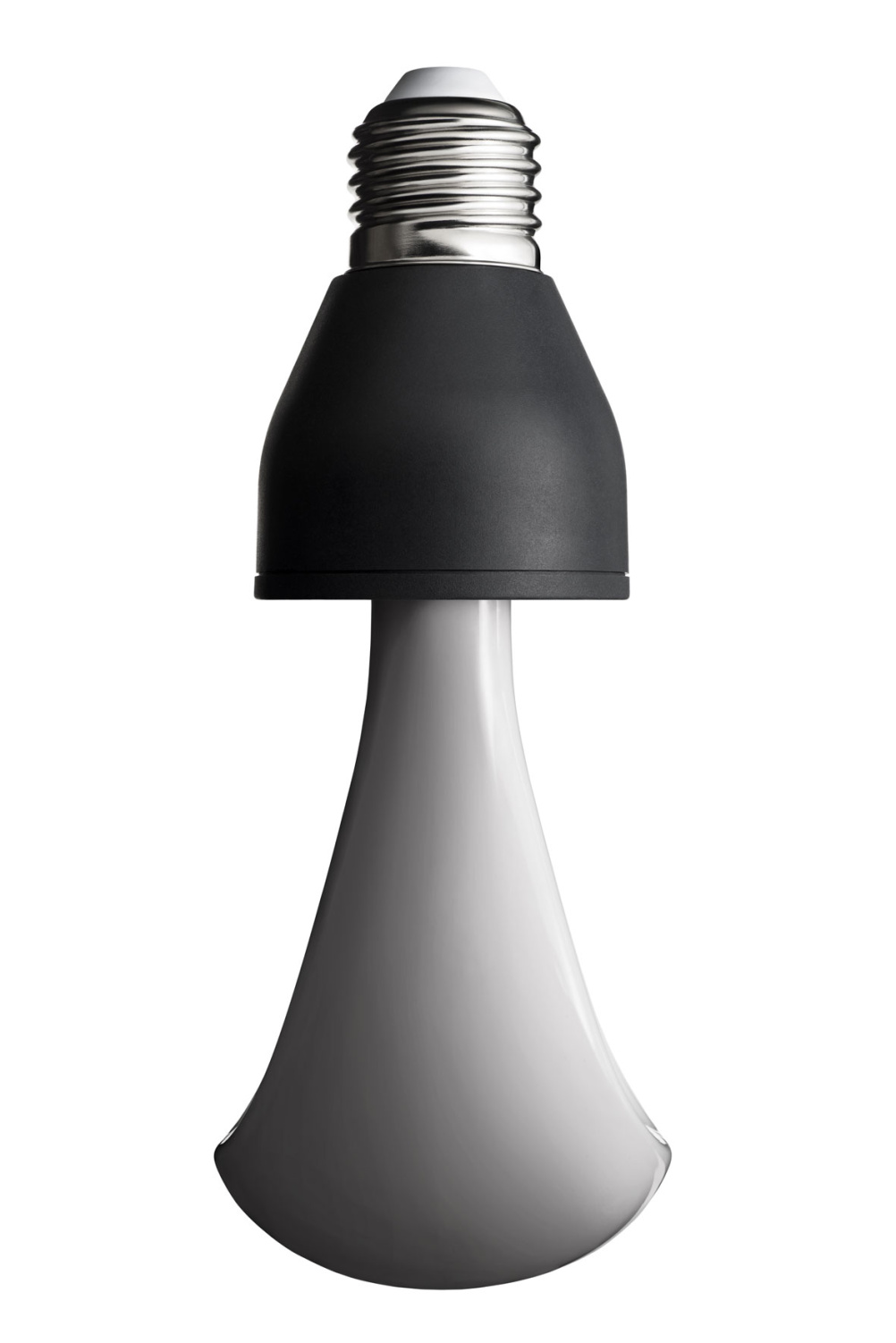 Hulger founder, creative director and designer Nicolas Roope says, ‘At Plumen, we see no reason why art cannot live in everyday objects, especially when it comes to light with its poetic and enigmatic qualities.

‘The geometry of the Plumen 002 creates interesting resonances in the square and oblong spaces they will usually inhabit. The effect is particularly strong when used in series and when played off against walls and surfaces.’ 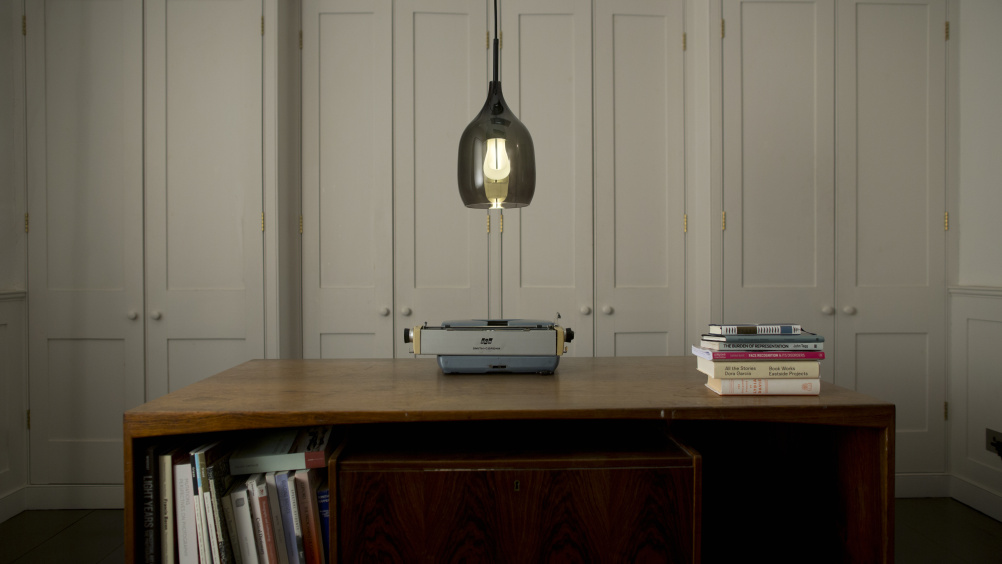 Plumen says that a series of LED products is also in the offing.