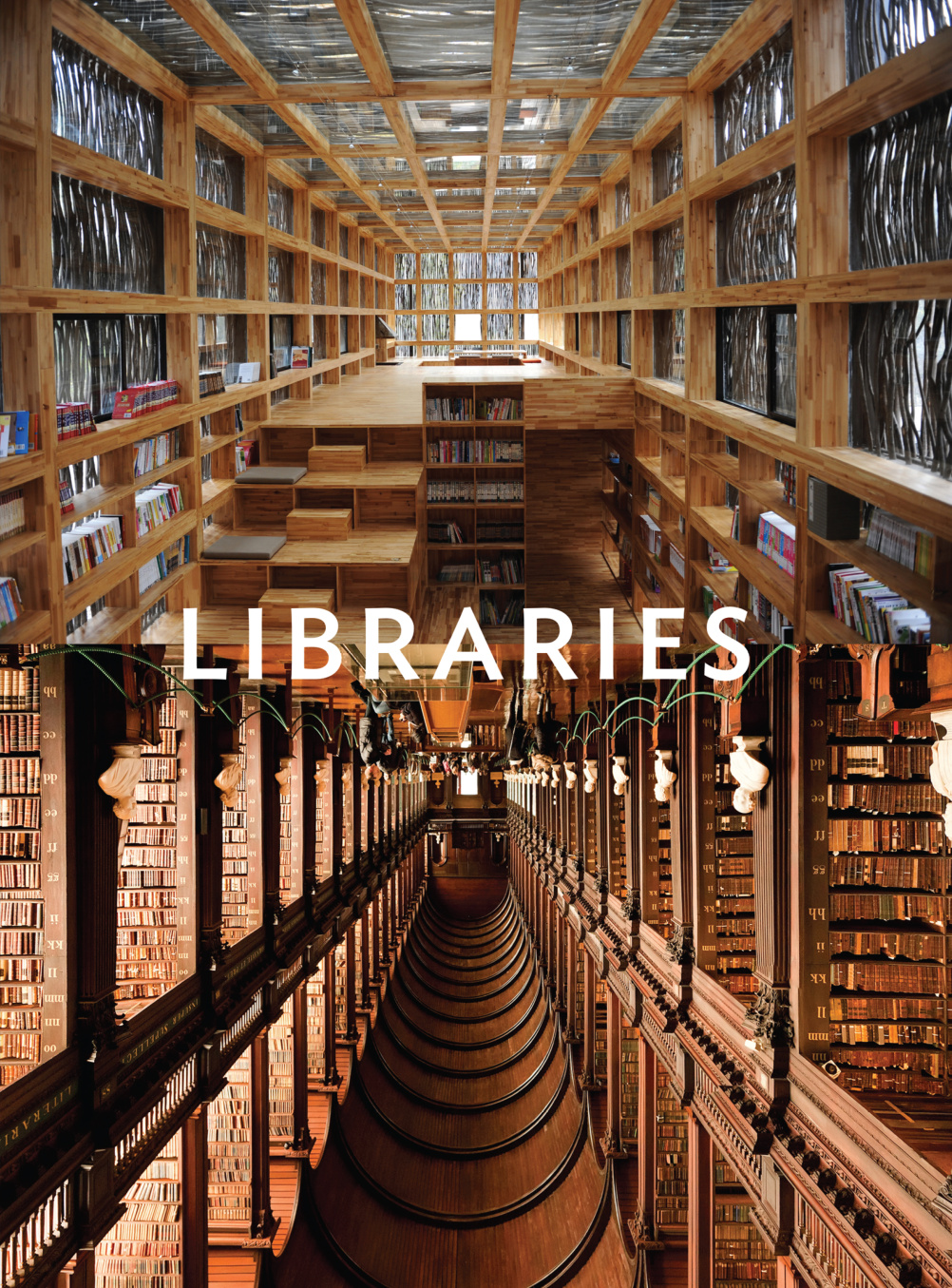 Publisher Roads’ Reflections series has arrived at Libraries with this new book, which shows how different cultures around the world have an impulse to interact with and protect the written word.

Libraries is primarily a celebration of the buildings that house the books, the purpose they serve and what they represent, rather then the tomes that line their shelves.

Designed by Conor & David, the book has been illustrated with large-scale and full-bleed photography which shows readers the majesty of these buildings by taking them to the heart of community-space public and academic libraries.

The book quotes author Ray Bradbury as saying, ‘Without libraries what have we? We have no past and no future’ and takes the line that ‘history as we know it begins with the invention of the library.’

Through Libraries we learn that some are pillars of practicality, while others are of the most ornate order, and the book also takes in ultramodern libraries, open, opulent and austere examples.

Libraries will be published by Roads in March, has been designed by Conor & David and is priced £40.00

What do you think online retailers can bring to the high street?