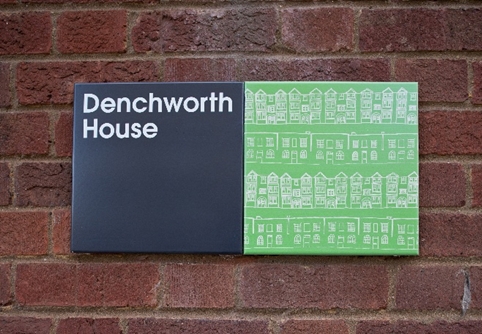 1. Hat-Trick Design worked with a hots of artists and illustrators to create this beautiful tiled wayfinding system for a south London estate. 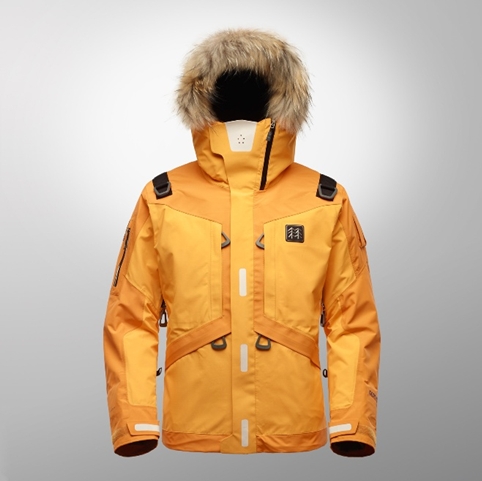 2. This SeymourPowell-designed outdoor jacket features a wind-turbine in the sleeve… 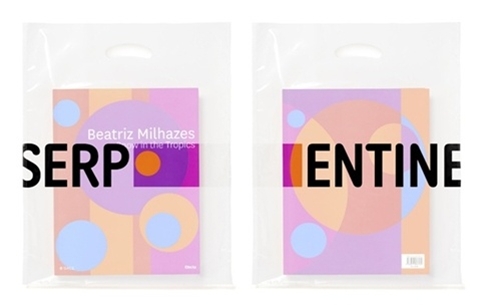 3. The Whitney Museum and Serpentine Gallery identities are both up for the Design Museum’s Designs of the Year Award .

Design nerds, get yourselves somewhere private before you look at this http://t.co/mKak7e59zC @uniteditions 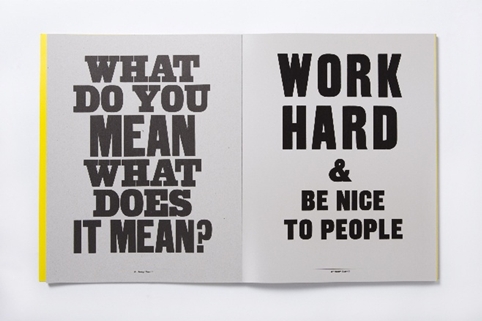 ‘As designers, it is easy to eschew the stereotype of a volatile, overly-opinionated and difficult-to-deal-with-creative persona, but the opposite is just as troublesome. Be amiable, be reasonable, but understand that there is inherent value as a designer in giving your real opinion – whether it is uncomfortable or not.’ Bow + Arrow’s Natasha Chetiyawardana reflects on some of the best advice given to her by a client. 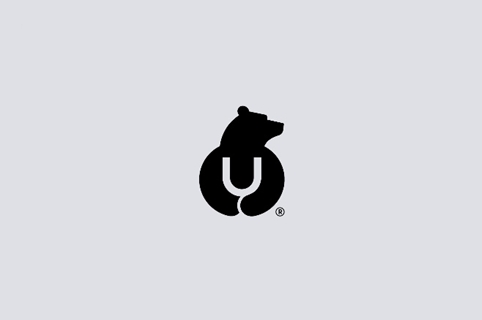 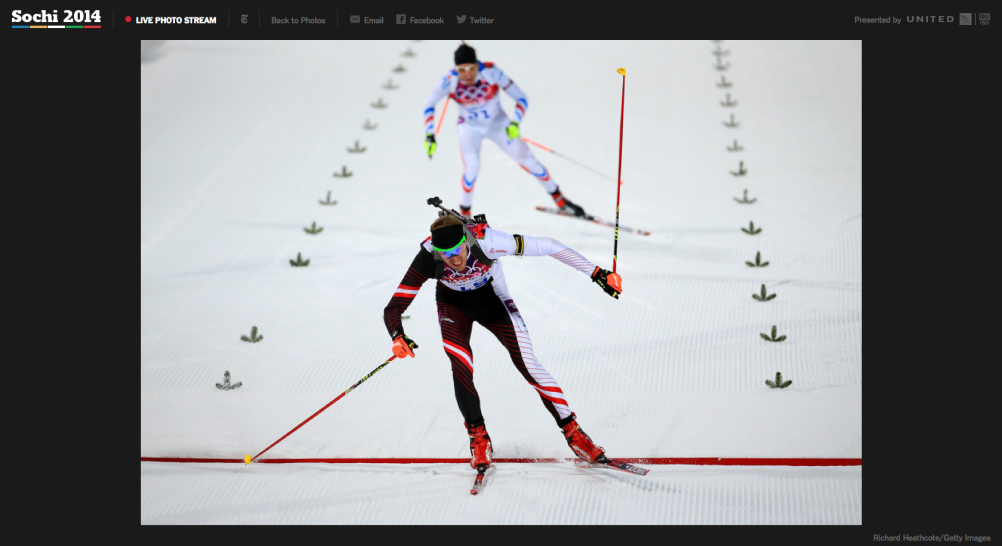 The BBC talks to triple-amputee former soldier Alex Stringer, who has designed a picnic bench which can be used by wheelchair-users.

According to the Independent , a time capsule assembled by Steve Jobs 30 years ago and containing his personal computer mouse, alongside a six-pack of beer and a Rubik’s Cube, has been uncovered in Colorado.

A Parisian mayoral candidate plans to transform the French capital’s abandoned Metro stations into restaurants, gardens and even swimming pools, the Telegraph reports.