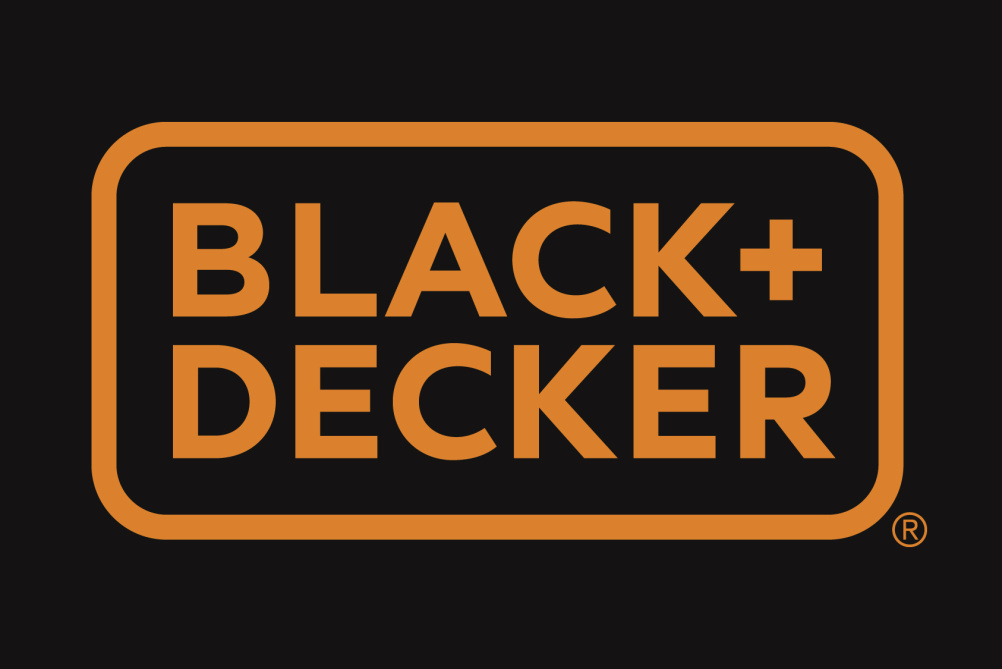 1. Lippincott has rebranded Black & Decker, with the power tool brand dropping the ampersand and gaining a plus sign to become Black + Decker .

2. The Clearing has created a new identity for Fitness First , which uses an ‘energetic red’. 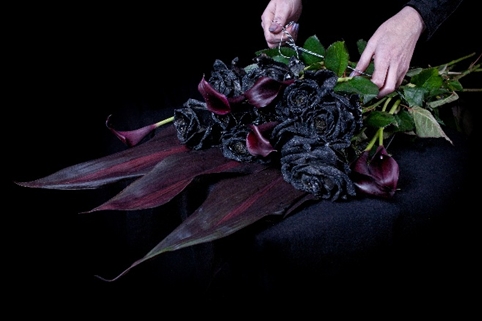 3. It’s a month until Valentine’s Day, but Miss Cakehead is already preparing by selling black roses .

Creative industries worth £71bn a year and are UK’s fastest-growing sector: http://t.co/GH7w0C3Ryf

The sound of 100 vinyl copies of The White Album playing at once: Dear Prudence celestial; ends up resembling MBV. https://t.co/h88QVTXsAw 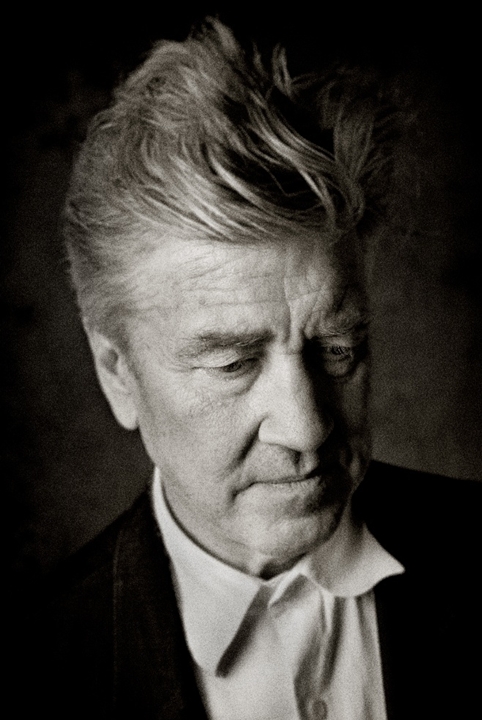 ‘It was a very depressing trip, very depressing.’ DIrector David Lynch recalls visiting the North of England in the late ’80s to photograph factories . 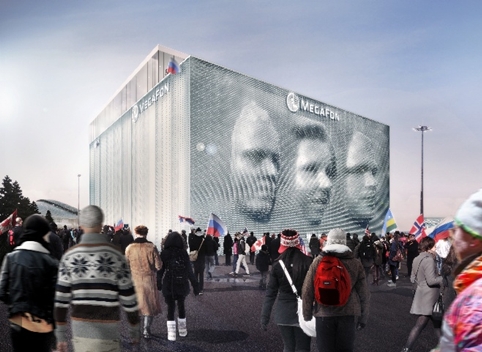 Asif Khan has designed a ‘Mount Rushmore for the digital age’ for the Sochi Winter Olympics. The facade for the MegaFon pavilion displays the faces of visitors as changing three-dimensional portraits. 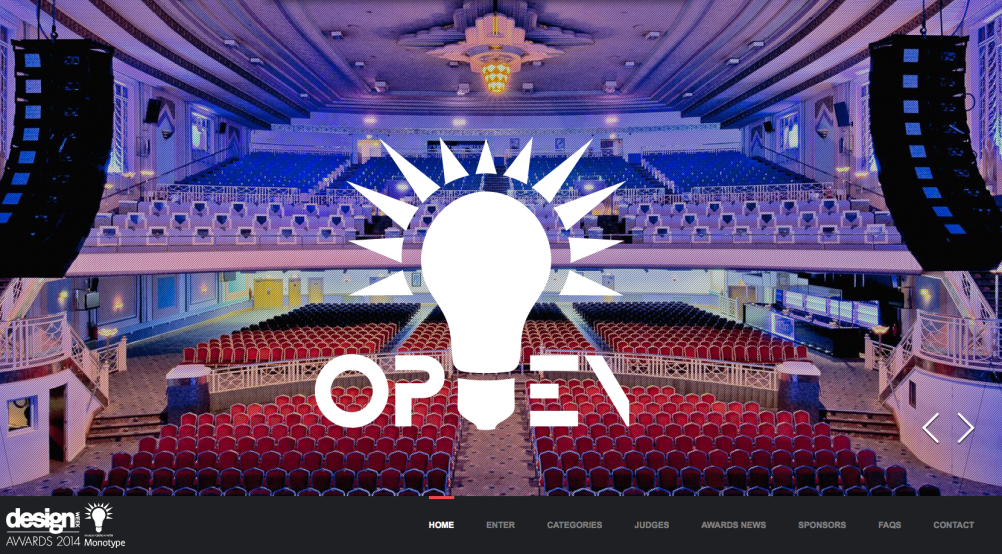 Check out the Design Week Awards website (ahem). Entries are open until 31 January, and the judging panel is features some big names from across design disciplines.

The BBC takes a look at the new 10 euro note design, which boasts a series of security features including raised print, a portrait watermark and a hologram.

The Guardian has an intriguing gallery of miniature food art. 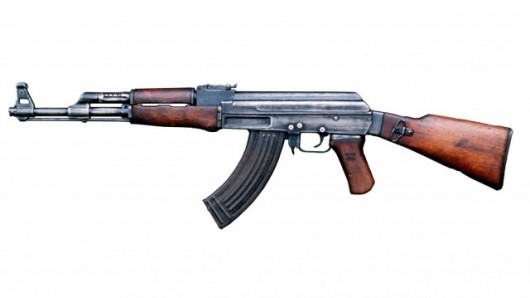 Several newspapers, among them the Telegraph , report on designer Mikhail Kalashnikov’s guilt over how many people were killed by the AK47 rifle he created.