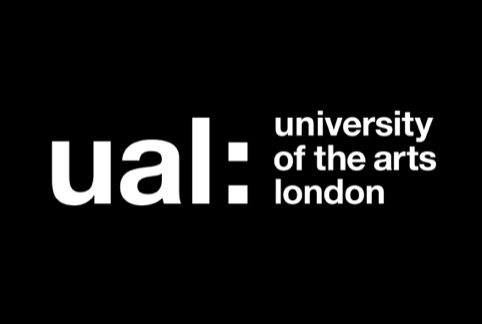 This follows a series of moves to clarify the UAL brand and the individual college brands including Central St Martins College of Art and Design and London College of Communications which sit beneath it.

The UAL identity has been redesigned by Pentagram Partner Domenic Lippa who has art directed a new UAL website, developed by the university, which acts as a central destination for the six colleges and replaces individual college pages.

UAL says, ‘The cross-University roles mark a new development for UAL, which has previously made academic appointments within the six Colleges that form it.’

Among those chosen for the new roles are professor of visual communication Scott King, who is best known for record sleeve designs for Morrissey and the Pet Shop Boys, and professor of interactive design Fred Deakin who was a co-founder of consultancy Airside is and one half of the band Lemon Jelly.