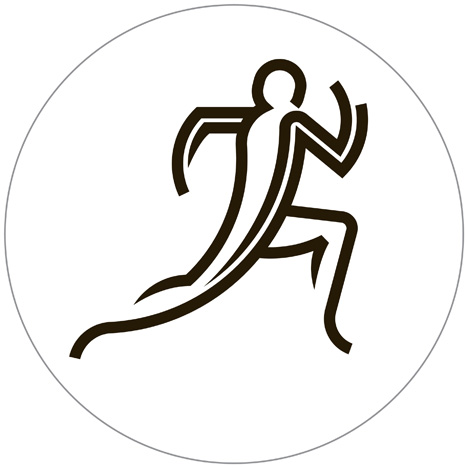 Tangent Graphic director Andrew Stevenson says, ‘First and foremost the pictograms are based around time, data and measurement.’ These are also the fundamental concepts of the Marque Creative-designed Commonwealth Games identity.

Stevenson adds, ‘In every sport there will always be a defining moment, such as when a swimmer touches the wall at the end of a race – we’ve aimed to capture this moment in the pictograms.’

The pictograms also pick up on elements of the main logo, which comprises a set of geometric concentric rings. This rings have been used as a foundation for the pictograms, which Tangent says give them ‘energy and movement’.

Gordon Arthur, Glasgow 2014’s director of communication and marketing, says this is the first time in the history of Commonwealth and Olympic Games pictogram design that a circular frame is being used for the pictograms. 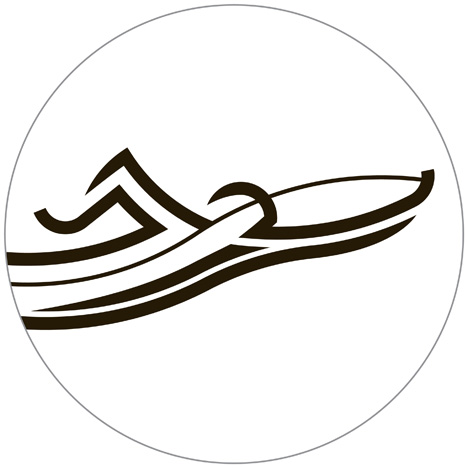 As well as getting approval from the Commonwealth Games organisers and the individual governing bodies for each sport, Tangent also consulted with individual athletes, such as Scottish cyclocross champion Katy Winton and Great Britain judo star Euon Burton.

Stevenson says, ‘It’s very much an athlete-focused approach. We presented to each athlete to get their feedback and for them to comment on technical accuracy.’

As well as being used in the run-up to the Games, the pictograms will be used on wayfinding during the events. Tangent has also created a series of animated pictogram characters.

Glasgow-based Tangent Graphic was appointed to the work last year following a five-way creative pitch against consultancies from across the UK. As well as working on the pictograms, Tangent is working as lead creative agency for all offline material. Dog Digital is responsible for digital aspects. 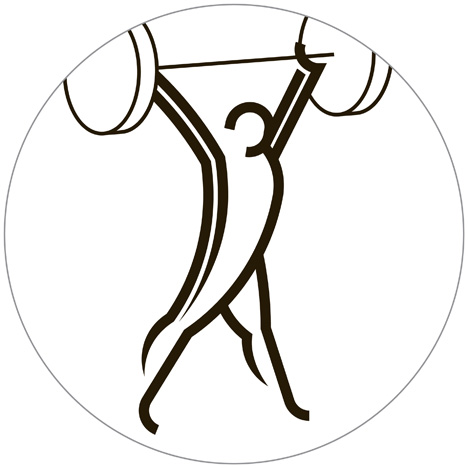