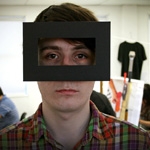 ‘We at Designers Front have always looked to Stamen Design as the benchmark of what can be done with data, for example their Cabspotting project seemed revolutionary when we first saw it. More recently a couple of guys from Stamen, calling themselves Bloom, have started making iPad apps like Planetary, which turns your music into solar systems. Their projects really stand out as examples of designers questioning how we engage with the enormous amount of data we consume every day.’
Chris Waggott, co-founder of Designers Front 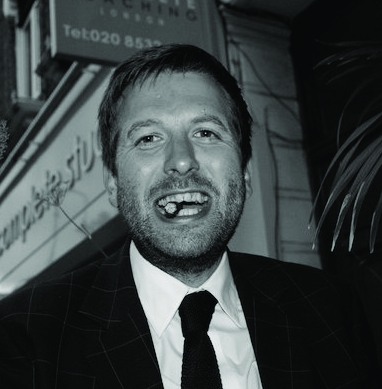 Though not a dynamic example, the True Size of Africa map by Kai Kruise has been the online data visulaisation that has been a favourite recently. We are so used to staring at a warped 19th-century map of the world that when faced with such an image it makes us think. The internet is great at gaining momentum for information often ignored or overlooked and that should be celebrated, not just whistles and bells.’
James Greenfield, creative director at Airside 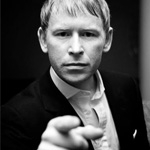 ‘Wefeelfine.org was a seminal moment in online visualisation, it was and still is a great piece of work from a conceptual, tech and design perspective. Being built in Java, an unexpected language choice in 2005, executed with the silky smoothness you’d expect from a really tight flash app and collecting information from blogs makes it my favourite online data vis of all time.’
Odin Church, creative director, Nation 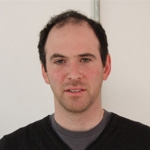 ‘Although created back in 2008 The Uniqlo Try concept was and still is a fantastic reference point to how data visualisation can be both inspirational and informative. A design that communicates its subject in such a way that you do not even need to be a 20 year old woman wanting to buy a bra to become mesmerised and addicted to its playful interaction. With the site creating a five-fold increase in sales for Uniqlo, it’s a rare example of a flawless piece of digital design.’
Orlando Mathias, co-founder & director of All Of Us