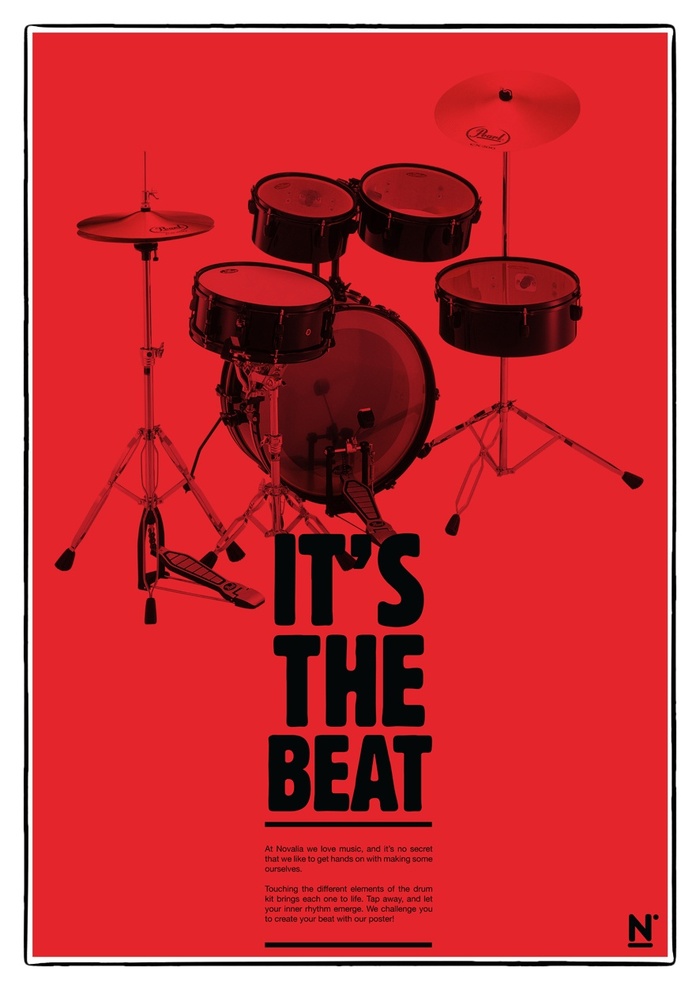 The Novalia team is working on some mind bogglingly interactive applications of printed electronics, using little more than conductive inks and boundless imagination.

Through Kickstarter Novalia is looking to manufacture a poster that offers smart-phone-like capacitive touch. 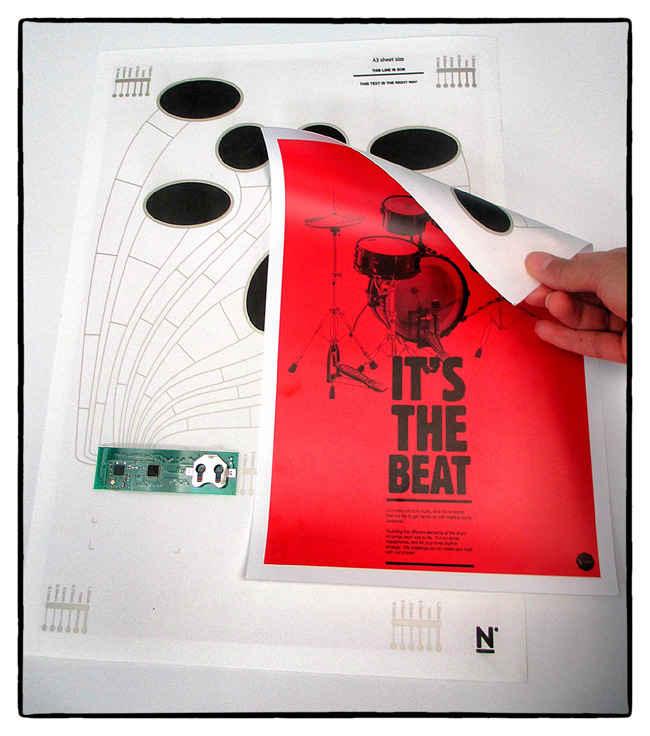 Essentially you touch the poster and hear drums – although there are two different versions.

One connects via Bluetooth to an app running on an iPhone or iPad and plays the drums wirelessly through an iOS device. 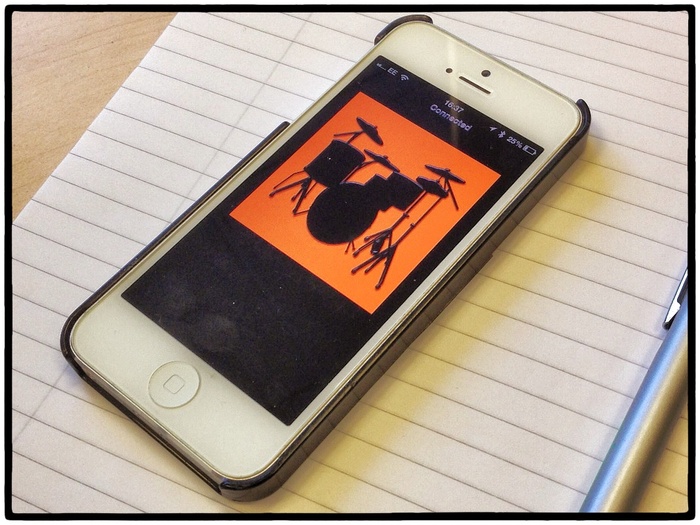 The other is the poster itself, which becomes audible through self-contained speakers – so the poster is the speaker. This means that the user feels as well as hears the beats when they touch it.

Novalia’s founder and chief executive Dr Kate Stone demonstrated the poster this week in a TED talk – where she also showed off some of their opther products.

Stone says, ‘The future potential for this technology is enormous and unlimited. Imagine being able to touch a shop display and the product information is instantly downloaded to your smartphone; a magazine you simply touch to personalise the cover; a printed advert with a built-in social media sharing button.

‘Or what about a medicine-bottle label that reminds users to take their pills? It’s an unbelievably exciting field to be involved in, and we really hope the Kickstarter community will be as enthused and energised as we are!’ 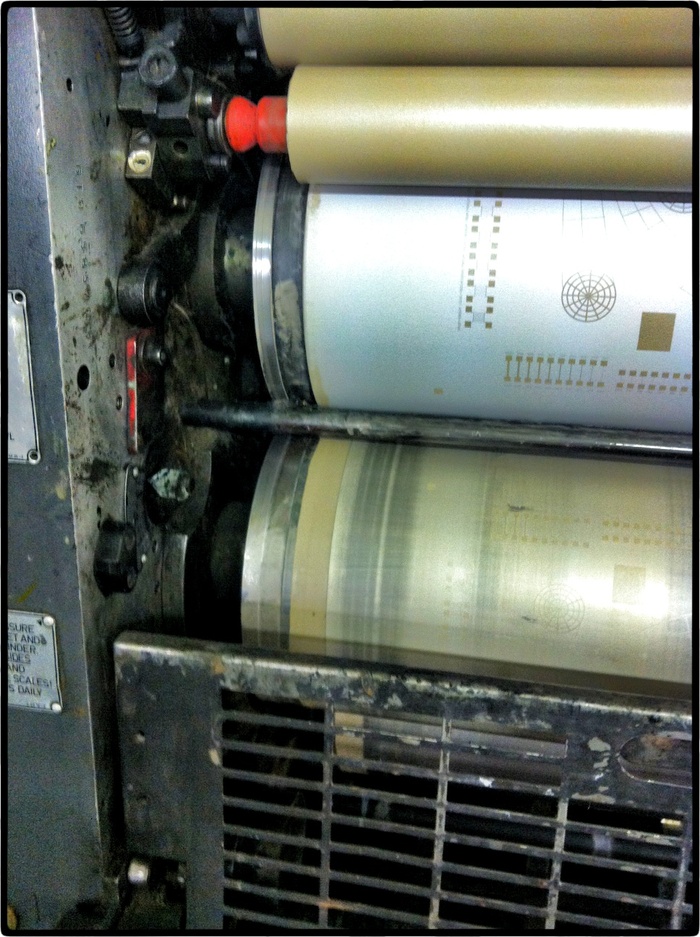 Novalia says it integrates low-cost silicon microcontrollers with print. The printing processes include flexography, offset lithography, gravure and screen printing – which are familiar to the print companies, so that any new designs are fully manufacturable.

An illustrated call-centre, by Frost